Feliciano Lopez will succeed Manuel 'Manolo' Santana as the tournament director of the Mutua Madrid Open in 2019.

Feliciano López
This article contains:
In the second installment of ATPWorldTour.com's 'My Point' series, Spaniard Feliciano Lopez discusses what the Mutua Madrid Open has meant to his career and how he is embracing his new role as tournament director, beginning in 2019

Editor's Note: This story was originally published on 4 May 2018.

17 October 2002. That date will always be etched into my mind. I close my eyes and I can still put myself there. The memory of my first Mutua Madrid Open back in the Rocódromo in Casa de Campo has not gone away, and I don’t think it ever will.

I was just 21 years old and in only my second ATP World Tour Masters 1000 event. But I was digging deep against one of the best players in the sport: Andre Agassi. Although I didn't manage to win the three-setter, it was a magical defeat and one of the most special days of my career. The atmosphere was unbeatable and the emotions incomparable. That day, I knew that I was ready to compete with the best in the world. 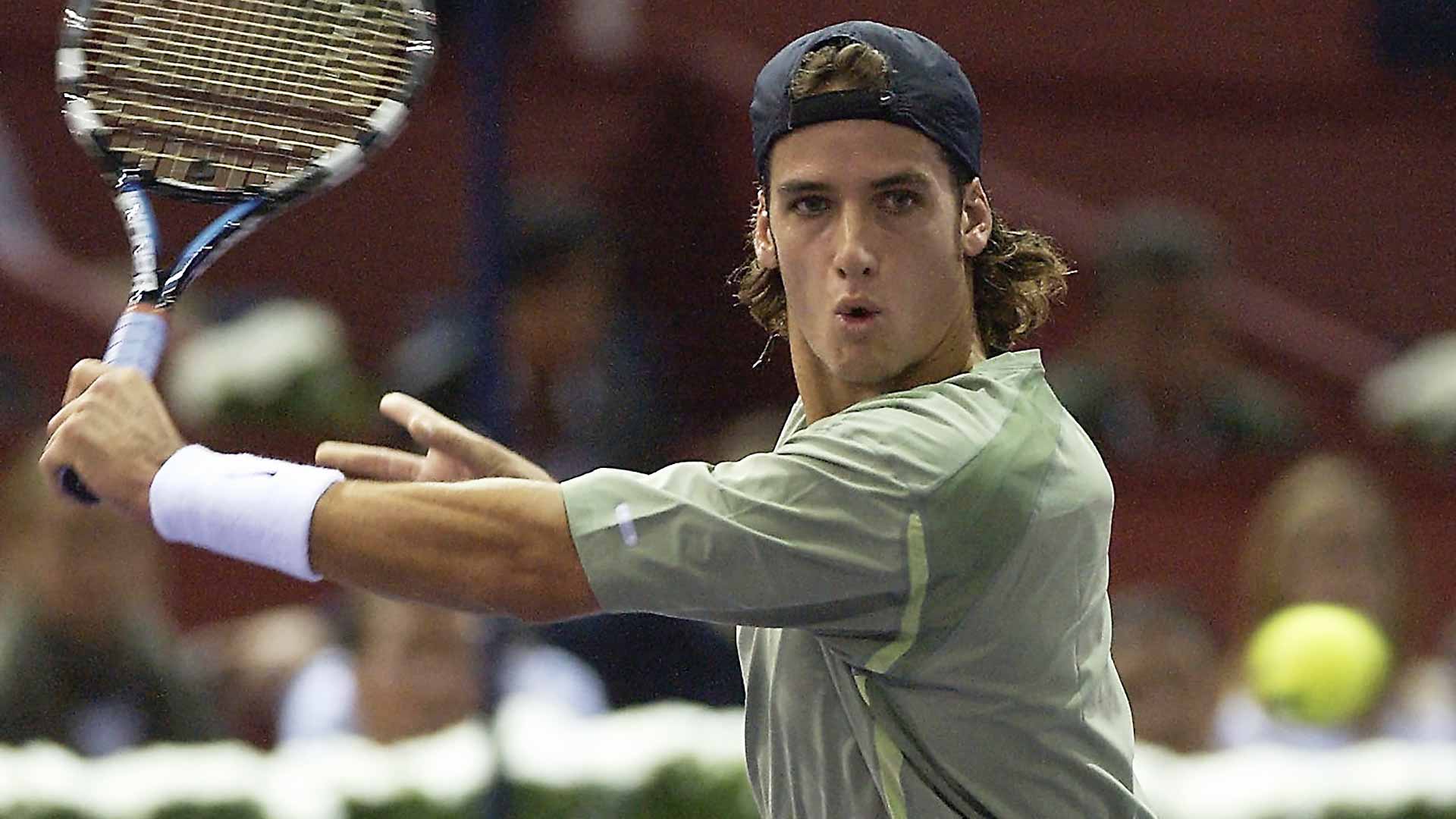 Photo Credit: Clive Brunskill/Getty Images
It’s been 16 years since legend Manolo Santana gave me that opportunity to fulfill a dream, and my journey continues with a challenge that I am eager and excited to face. In 2019, I will become the new tournament director at the Mutua Madrid Open.

It is a grand responsibility to succeed a legend of Spanish sport like Manolo. He has been an indispensable symbol, bastion and guide for the establishment of this tournament in Madrid, responsible for its annual success and for its integration into the culture of the city.

My admiration for Manolo goes beyond the tennis courts, too. We met when I was just 13 years old. When I started to stand out as a junior, he followed my development and contacted my father. Since then we have maintained a great relationship. He has always looked out for me and showed great interest in my career.

You May Also Like: Lopez The Epitome Of Longevity

And like he has been a role model for me, he has been a role model for all of Spanish tennis. Manolo became a pioneer for our country by winning Wimbledon in 1966. Simply playing on grass was unthinkable for any Spanish player, let alone winning a title on it. He also won the Coupe des Mousquetaires at Roland Garros in 1961 and 1964, as well as the 1965 US Open. His accomplishments speak for themselves.

I have been lucky enough to share a fantastic relationship with him. Manolo has been the tournament director in Madrid since 2002, and it was not surprising at all that he was quick to lend me a hand, once again, throughout this transition as I succeed him in his role starting from next year’s edition of the event.

Taking on this position is special to me for many reasons. The first is because it is an honour to take over from the man who will now become the event’s honourary president.

But he is not the only member of this community I am thankful for. From helping out over the years I have always felt like I’m part of a big family in Madrid — from Ion Tiriac to Gerard Tsobanian and Alberto Berasategui, whose role deserves special recognition. 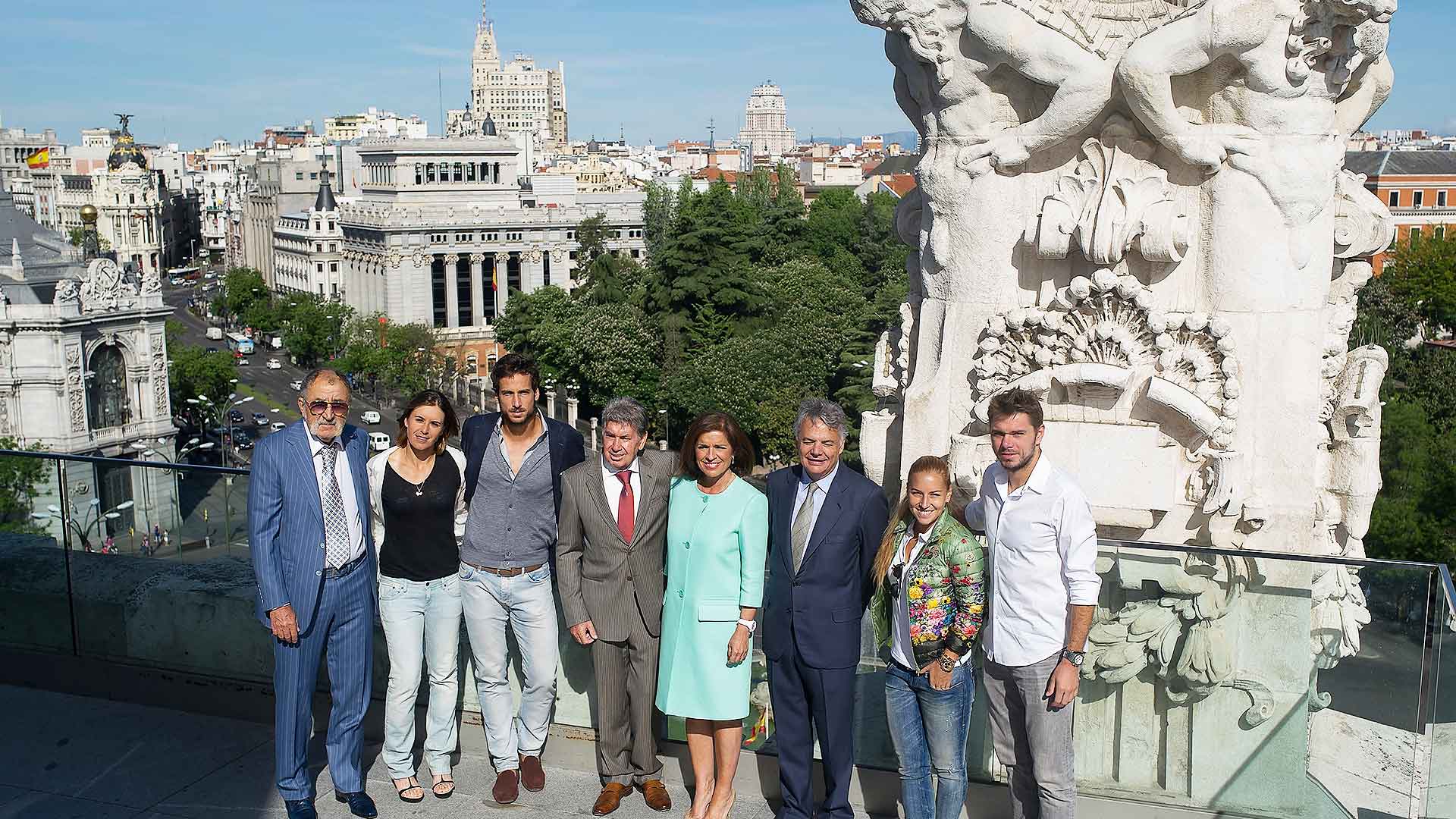 Photo Credit: Denis Doyle/Getty Images
I wanted Alberto to be the player liaison at the Mutua Madrid Open. I knew he was the ideal person because he has been a friend, colleague and training partner since I was a kid. We shared the same coach and, later on, he became my coach. Berasategui has been a very important person in my sporting life and I knew that he would suit the profile perfectly.

All in all, this is a great opportunity at the end of my career. Tommy Haas laid the foundation for players fresh off the Tour to make such a switch by doing it at Indian Wells, another ATP World Tour Masters 1000 event. I’m simply lucky that my name came up from among all the candidates in Madrid.

I think it is a great idea to get behind active or recently retired players moving into such a role, as I believe we can really contribute to these elite tournaments. We know the Tour as well as anyone and live alongside the players every day, which is important for knowing the feeling in the dressing room and what everyone expects of a tournament.

I know there will be plenty of learning for me throughout this next year to prepare myself for what will be a challenge — one that I’m excited for. But first I want us all to celebrate Santana's 80th birthday on Thursday, 10 May, and pay homage to him on the day his name will become eternal in the Caja Mágica. We have planned it this way with a transition toward 2019 in mind. 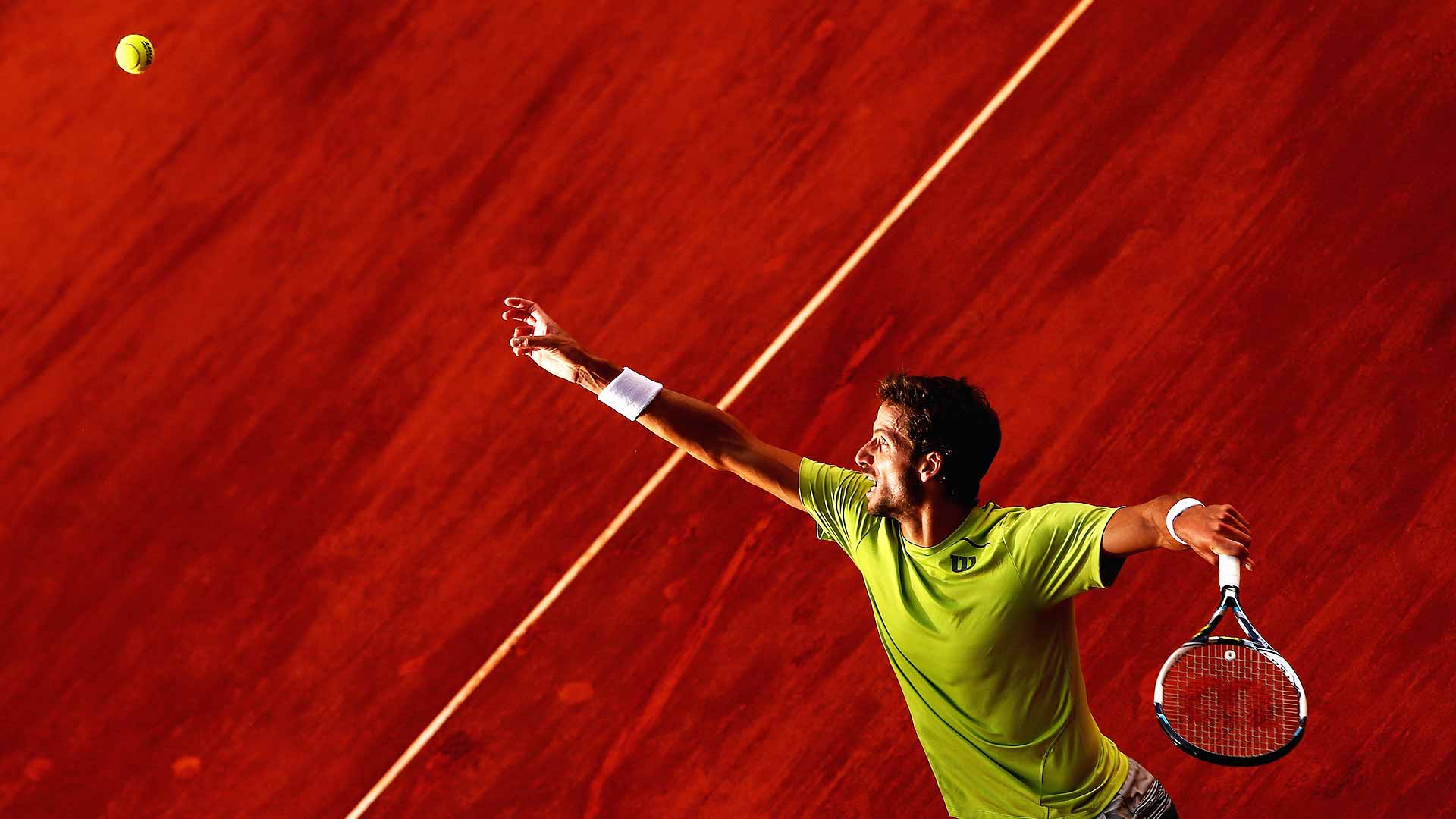 Photo Credit: Clive Brunskill/Getty Images
Something I will always remember is that there is a reason this event has been well received from the very beginning. Madrid longed for a world-class tennis tournament and it was successful from its time at the Casa de Campo to the Caja Mágica, a facility that was born of Madrid's Olympic candidacy. The change only brought good news: a tournament with more days of competition, men's and women's draws, and much more. But the most important thing was its identity; it now forms part of the city. This tournament is a part of Madrid.

Thousands of people await with anticipation May each year so they can attend and enjoy a day out with their family. And to give those people what they deserve takes a lot of time and dedication from the team that has worked hard for all these years to achieve it.