Evans has risen more than 100 spots in three months

Fresh faces from around the world have made their way inside the Top 100 of the ATP Rankings so far this season as a different champion has been crowned almost every week. The 2019 ATP Tour season has hosted 20 events so far, and 19 different players have hoisted trophies.

ATPTour.com takes a look at which players inside the Top 100 of the ATP Rankings have made the biggest climbs through the first three months.

The 18-year-old had not yet broken into the Top 100 of the ATP Rankings when the 18 February standings were published. But since then, Auger-Aliassime has been on a tear, climbing to his current career-high of No. 33.

Auger-Aliassime advanced to his first ATP Tour final in Rio de Janeiro, earning 300 points. And after respectable performances in Sao Paulo and Indian Wells, the teen made his biggest breakthrough yet in Miami, becoming the youngest semi-finalist in the ATP Masters 1000 tournament's history. That effort earned him 360 points, helping him become the first player born in the 2000s to crack the Top 50.

Laslo Djere +61 (No. 32)
Laslo Djere’s prospects of a big run in Rio de Janeiro looked bleak when he drew top seed and clay-court savant Dominic Thiem in the first round. The Serbian owned only a 1-4 tour-level record on the season entering the week, and he was No. 90 in the ATP Rankings.

But Djere went on a dream run to lift his maiden ATP Tour title, gaining 500 points for his efforts. That sent him up 53 spots the next week to 37th, a massive ascent for a player who had never previously exceeded No. 83.

Djere has made it as high as No. 31 in the month since, which helped him gain main draw entry into all three upcoming clay-court ATP Masters 1000 events — in Monte-Carlo, Madrid and Rome — based on his ATP Ranking. Djere’s victory also went viral thanks to a speech he gave during the trophy ceremony in which he dedicated the triumph to his late parents.

“I don’t know many tennis players who went through these things. I want to be that guy who inspires others and shows that you can still be successful,” Djere said.

The 28-year-old won at least four matches (not all tour-level) in four consecutive tournaments, including a run to his first ATP Tour final in Delray Beach. He was close to making that stretch even more impressive, missing out on three championship points in the Delray Beach final, which would have earned him another 100 points.

Nevertheless, Evans earned 325 points during that period, helping him return to the Top 100 for the first time since September 2017. Evans will now try to chase his career-high of No. 41, which he achieved in March 2017. 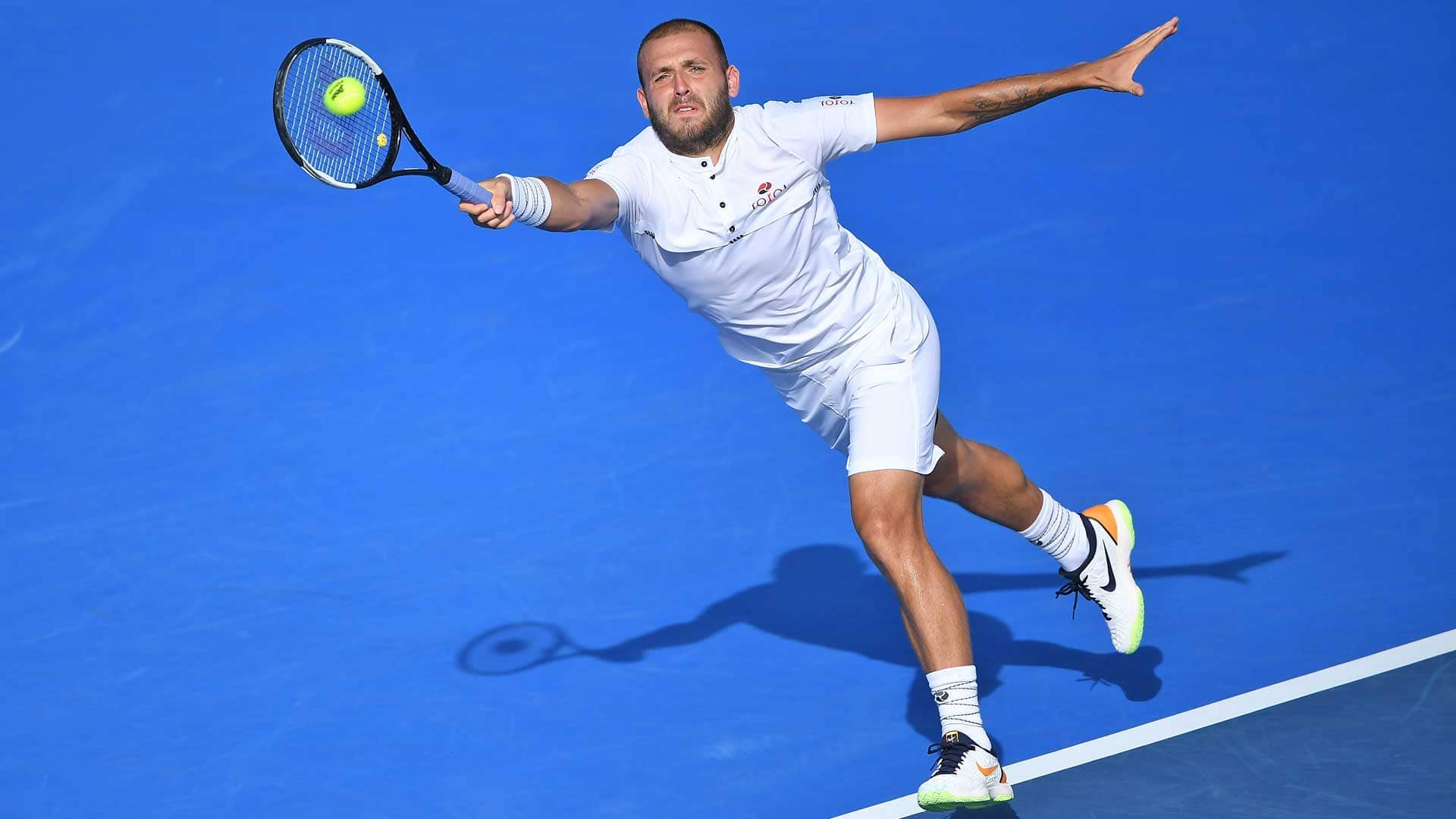 Juan Ignacio Londero +54 (No. 64)
Juan Ignacio Londero arrived at the Cordoba Open ranked 112th and without a tour-level win to his name. But the Argentine went on one of the most memorable runs of the young season, capturing his first ATP Tour title with a come-from-behind three-set win against compatriot Guido Pella, whom he had never beaten.

Belgian Steve Darcis and Spain's Santiago Ventura also did not own a tour-level win when they went on to earn an ATP Tour title (2007 Amersfoort and 2004 Casablanca, respectively). With his victory, Londero added 250 points to his total, helping him break into the Top 100 for the first time. 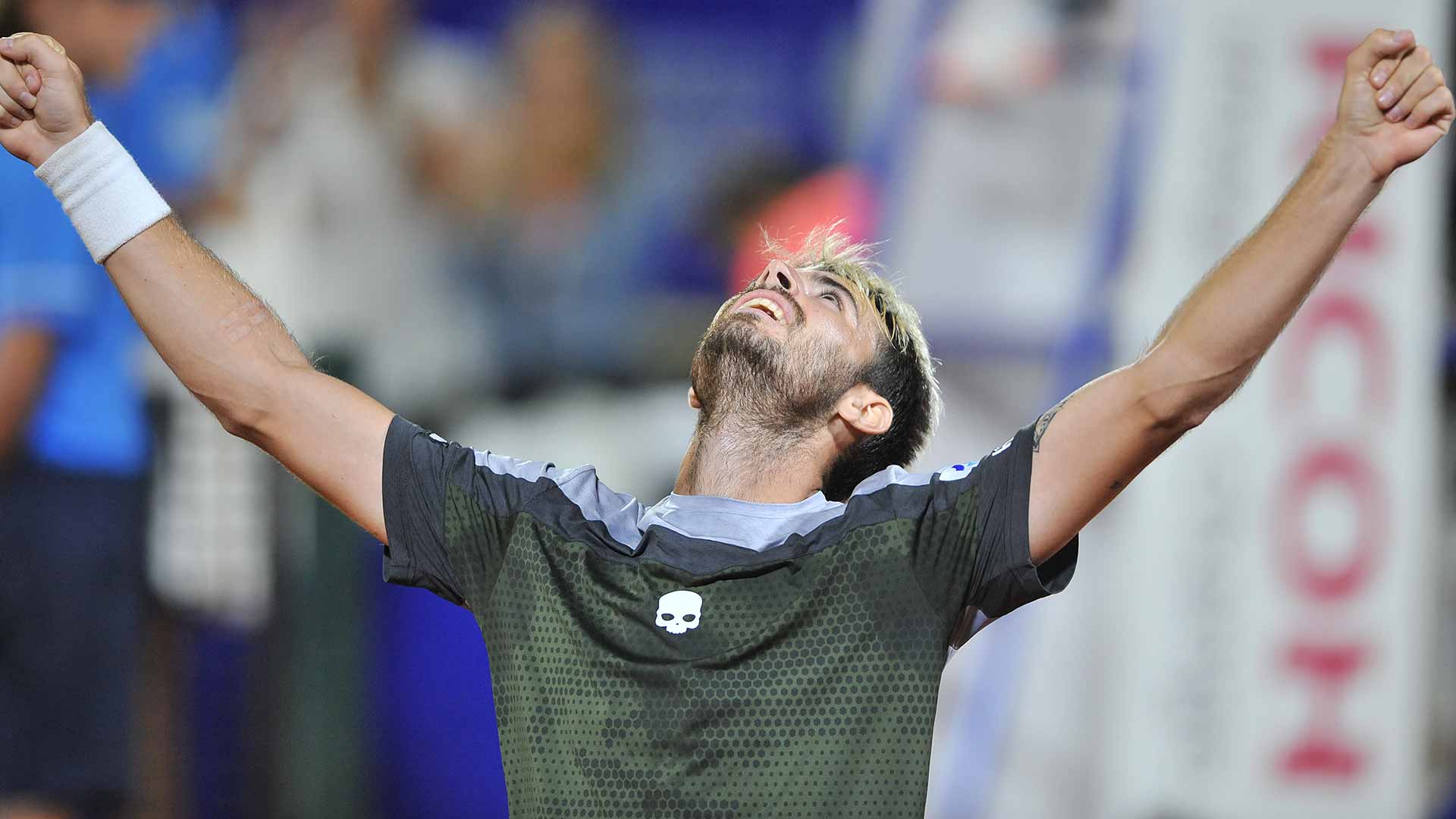 Radu Albot +52 (No. 46)
Radu Albot is the only Moldovan who currently has an ATP Ranking. And in 2019, the 29-year-old has continued lowering it, breaking into the Top 50 for the first time by reaching the third round in Indian Wells.

After a first-round loss in Pune, Albot has shown consistent form, winning at least one tour-level match at each tournament he has played since. The Moldovan’s crowning moment of the first quarter came in Delray Beach, where he fended off three championship points to beat Evans and lift his first ATP Tour trophy. Albot also showed his ability to compete against the best players in the game, as he was the only player to take a set from Federer at the Miami Open presented by Itau. 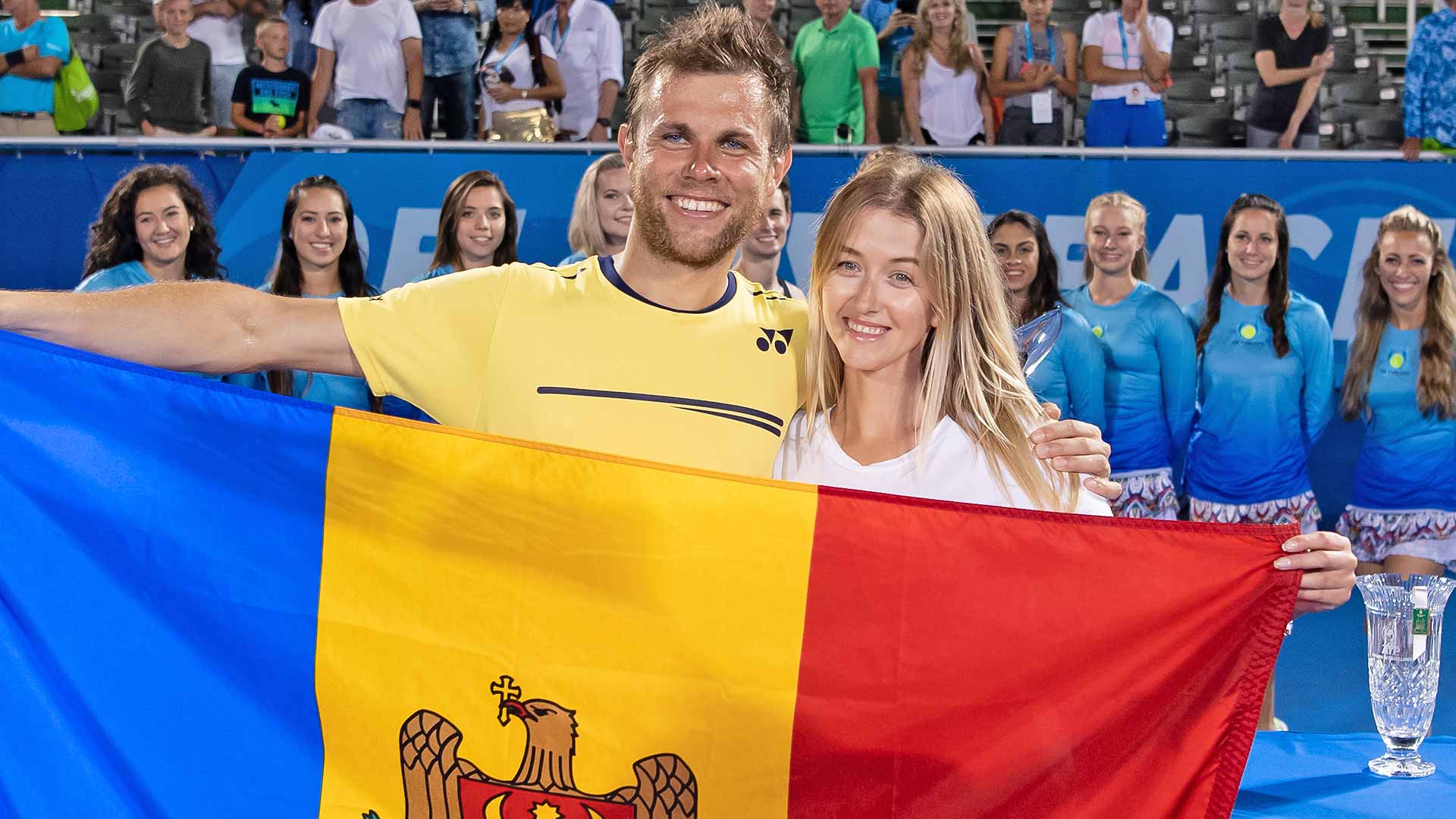