ATP Staff
This article contains:
#NextGenATP Canadian finished the year at World No. 21

Felix Auger-Aliassime is escaping the cold Canadian weather to train in Spain at the Rafa Nadal Academy by Movistar with his coach, Fredric Fontang.

On Friday, Auger-Aliassime hit with Academy player Aaron Cohen under the watchful eye of Toni Nadal. Felix later had a chat with the academy's namesake: Rafael Nadal. 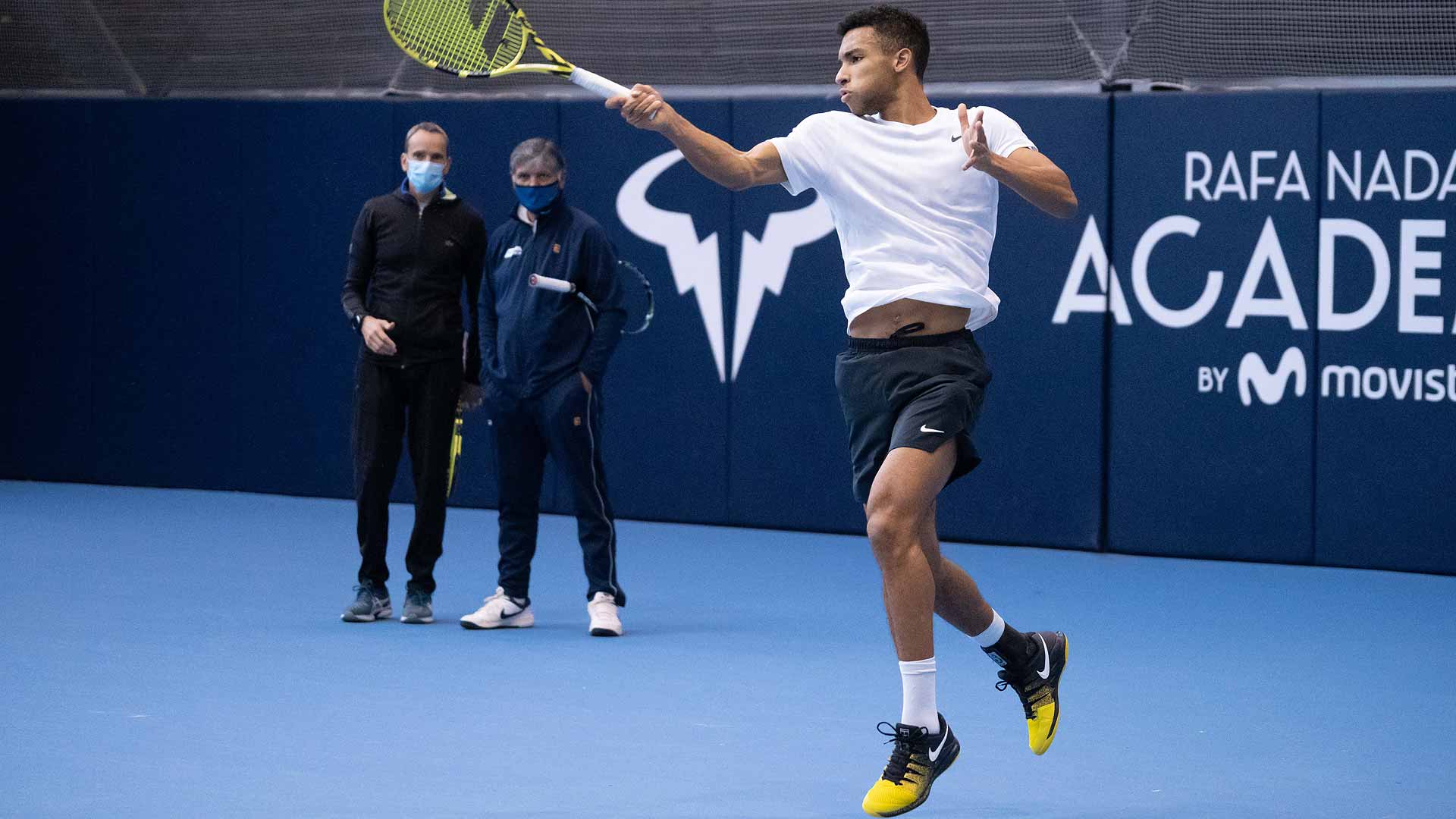 Photo Credit: Rafa Nadal Academy by Movistar
The #NextGenATP Canadian finished at year-end No. 21 in the FedEx ATP Rankings for the second consecutive season. The 20-year-old earned a 23-19 record in 2020.

Auger-Aliassime reached three ATP Tour finals this season, all of which came on indoor hard courts. He has made six tour-level championship matches in his career.