David Ferrer said that when he retired in May, he would stay involved in tennis; he just didn't know how. It didn't take long for him to decide.

Pending the approval of the ATP Board of Directors, the former World No. 3 is to be named the Tournament Director at the Barcelona Open Banc Sabadell, succeeding former Spanish great and 2002 Roland Garros champion Albert Costa in the role.

Costa, who won 12 tour-level titles as a player, has served as the tournament director for the past 11 years at the ATP 500 and is taking a position with Davis Cup. 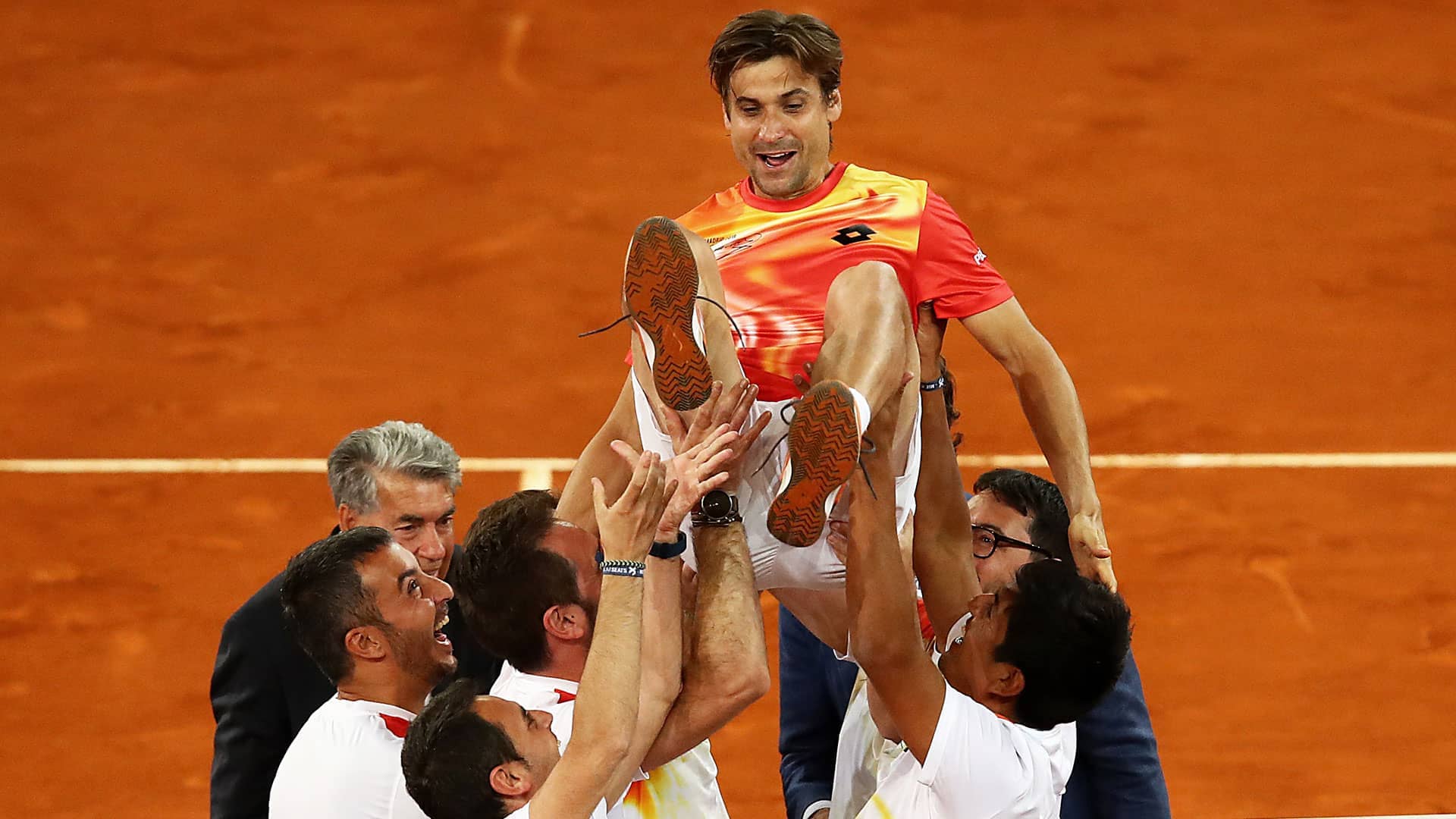 “It has been an honour to have directed this great tournament, without a doubt the one I love the most because I also had the opportunity to win it on one occasion. That Monday when I lifted the trophy on the centre court of the RCTB, which we now call the Rafa Nadal court, will always be in my memory,” Costa said.

“From these 11 years, I have great memories, like seeing Rafa Nadal win eight times here. It has been something extraordinary. I want to thank the two boards of directors for the trust they have had in me and, above all, the phenomenal professional team behind them.”

Ferrer competed in the 2019 edition of the Barcelona tournament, falling to 11-time champion Nadal in the third round. The 37-year-old Ferrer retired at the Mutua Madrid Open after falling to Alexander Zverev and was honoured with an emotional on-court tribute.

More On Ferrer
Q&A With Ferrer: 'In The End, All You Have Is The Person'
#GraciasFerru: A Fond Farewell To Ferrer In Madrid
Read & Watch: Ferrer Bids Emotional Goodbye In Madrid

Ferrer won 27 tour-level titles, including the 2012 Rolex Paris Masters, his biggest title, and he finished inside the Top 20 11 consecutive seasons.

“Taking over the sports direction of the Barcelona Open Banc Sabadell is an unimaginable achievement and a great exciting challenge in my life as an athlete and tennis lover,” said Ferrer, who fell to Nadal in all four of his Barcelona finals. “It is a double challenge to give continuity and evolve the professional legacy given by my friend Albert Costa, whom I can only congratulate and thank for his valuable collaboration in the transition.”