After finally coming out on top in a lengthy rally at 4-4 in the third set of the 2004 Roland Garros final, all Gaston Gaudio could do was laugh.

Gaudio, then No. 44 in the FedEx ATP Rankings, was on the verge of losing one of the most one-sided men’s Grand Slam singles finals in the Open Era. He trailed third-seeded fellow Argentine Guillermo Coria 0-6, 3-6, 4-4, with the odds-on tournament favourite bullying him around the court in their baseline exchanges. The fans inside Court Philippe Chatrier were so unable to get involved that they did the Mexican wave during one changeover to add variety into what seemed an inevitable outcome.

But Gaudio won another point, and then another. He broke Coria and stole the third set to the shock of the crowd. More than two hours later, in a match that eventually resembled psychodrama more than sport, the unseeded Argentine saved two championship points and completed a stunning 0-6, 3-6, 6-4, 6-1, 8-6 victory for his lone Grand Slam crown.

”Losing the French Open final with two match points isn’t easy against anyone,” Gaudio said. “Imagine losing against me.”

You May Also Like: Why Agassi Was Robredo's Secret Weapon In Hewitt Upset

The 22-year-old Coria seemed destined to win his first major championship after posting a 22-1 record on clay that year, including an ATP Masters 1000 title in Monte-Carlo. But Coria’s body abandoned him midway through the third set and he began to cramp in his right leg. When his body wasn’t betraying him, his mind was. Nerves led to him squandering a 4-2 lead in the fifth set and two opportunities to serve out the match, including a pair of championship points at 6-5.

Two games later, the 25-year-old Gaudio cracked a backhand winner to seal the win and tossed his racquet sky-high. He arrived in Paris having never reached the quarter-finals at a major championship and became the fourth-lowest ranked man in the Open Era to capture a Grand Slam singles crown. 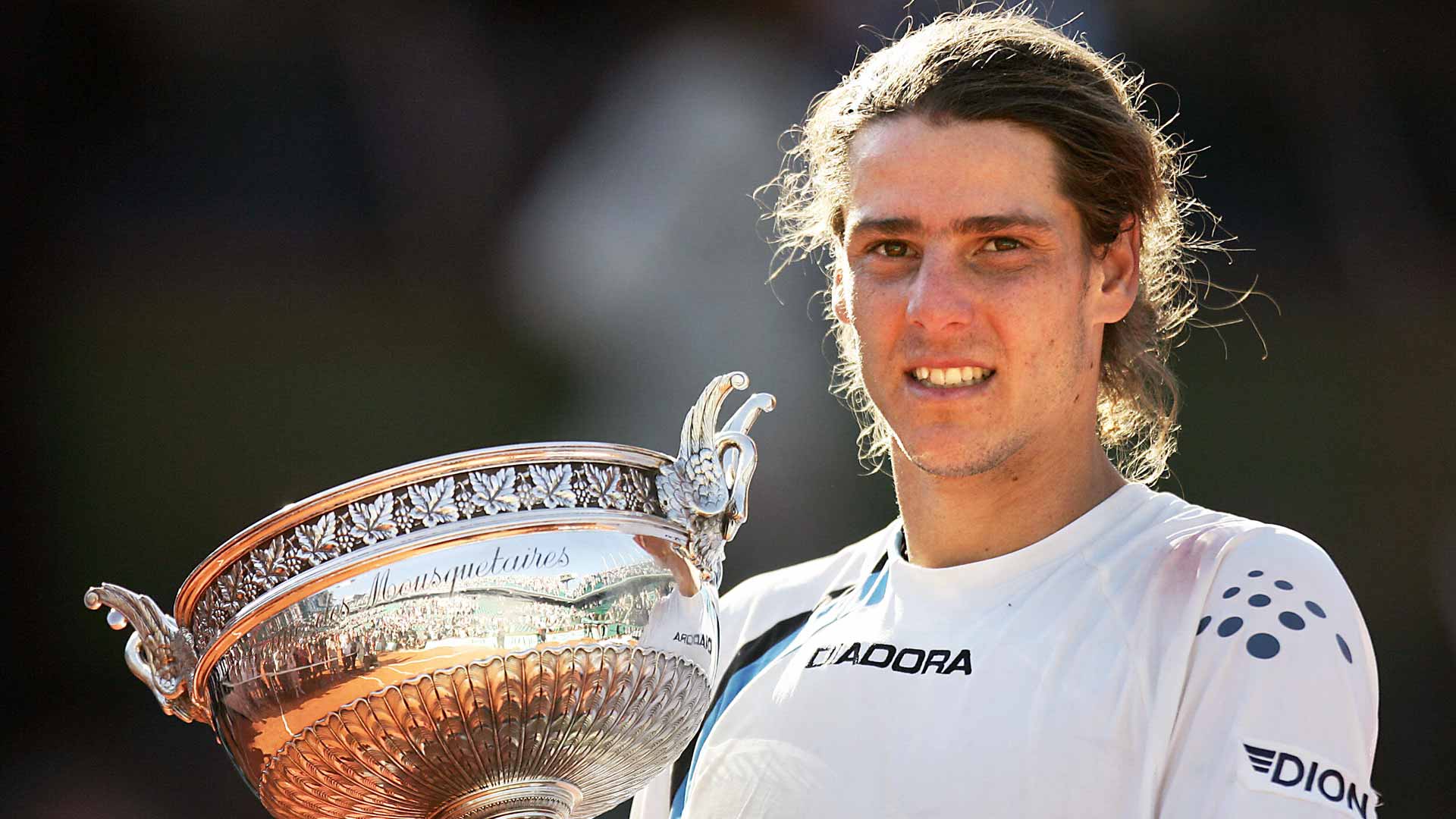 ”I don’t know what to say. It’s too much. This is like a movie for me,” Gaudio said. “Thanks to all of you, the crowd. Thanks to you, I managed to fight more and come back. I touched Heaven."

Coria never recovered from the loss. Service woes and injuries all but took him out of the game two years later and he officially retired in 2009. Meanwhile, Gaudio suffered a similarly rapid decline. Although he achieved his career-high ranking of No. 5 the following year, he never reached another Grand Slam quarter-final after his dream run in Paris.