World No. 107 and qualifier Jurgen Zopp beat World No. 14 Fognini, the defending champion, 6-1, 3-6, 6-3 in one hour and 42 minutes. Zopp, 30, beat then No. 14-ranked Jack Sock in the Roland Garros first round two months ago. He now meets Argentine qualifier Facundo Bagnis. 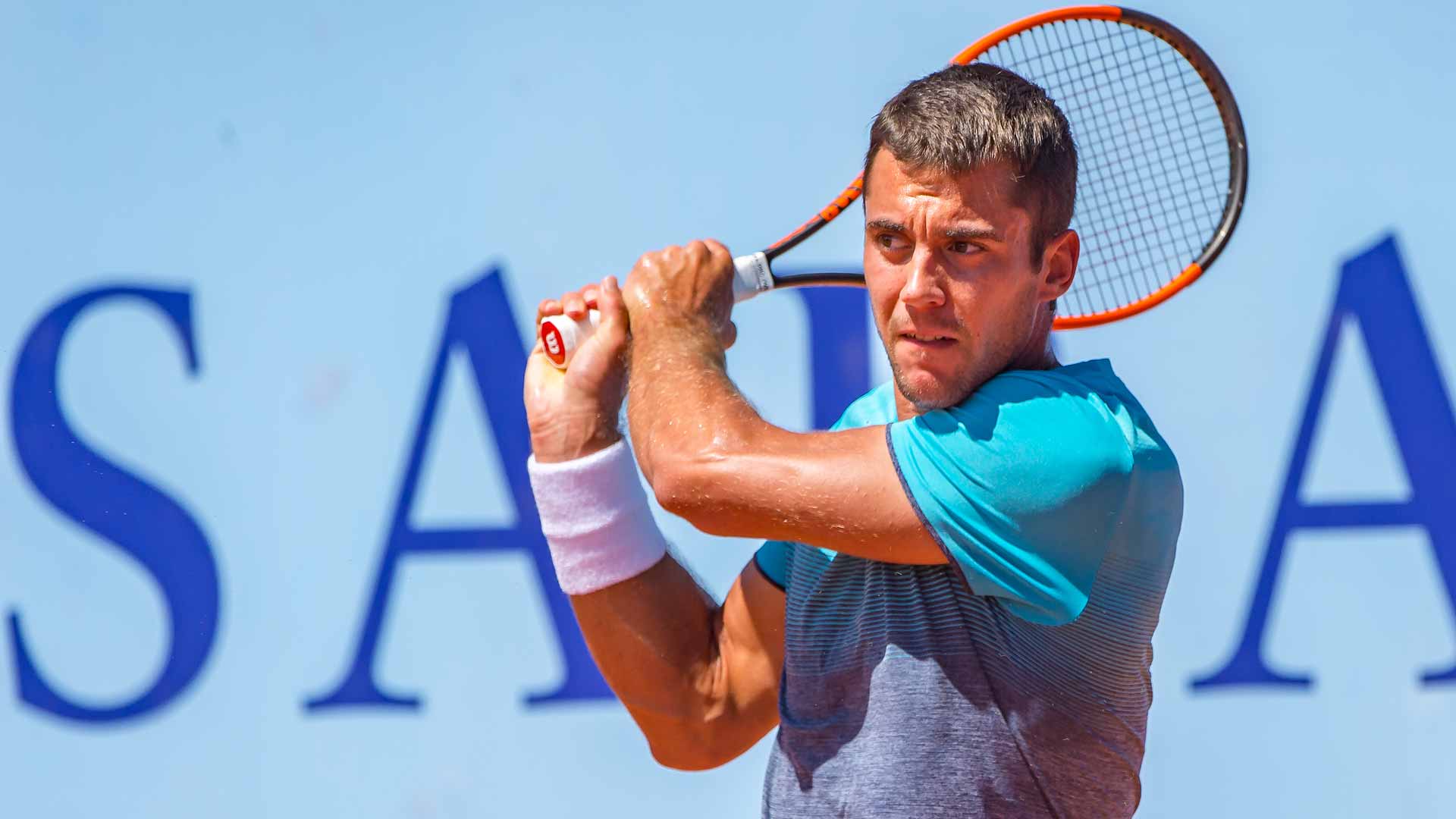 Serbia’s Laslo Djere recorded the highest-ranked win of his career to reach an ATP World Tour quarter-final for the second successive week.

Did You Know?
Zopp is into just his second ATP World Tour quarter-final (also 2012 Bastad) and will attempt to reach his maiden tour-level semi-final against Bagnis.