Casper Ruud records the biggest win of his career over World No. 39 David Ferrer, the three-time Bastad champion, on Thursday.

#NextGenATP Norwegian Casper Ruud recorded the biggest match win of his career on Thursday with a 7-5, 6-2 victory over seventh seed David Ferrer, the 2007, 2012 and 2017 champion from Spain, for a place in the SkiStar Swedish Open quarter-finals.

It’s the first time Ruud has won back-to-back matches at an ATP World Tour tournament since February 2017, when he advanced to the Rio Open presented by Claro semi-finals (l. to Carreno Busta).

Ruud is currently in 10th place in the ATP Race To Milan for one of eight places at the Next Gen ATP Finals in November. He will next challenge fourth-seeded Frenchman Richard Gasquet, who recovered from a set and 1-3 down on his tournament debut to beat Gerald Melzer of Austria 1-6, 6-3, 6-1. Last month, Gasquet lifted the 15th ATP World Tour trophy of his career at the Libema Open (d. Chardy). 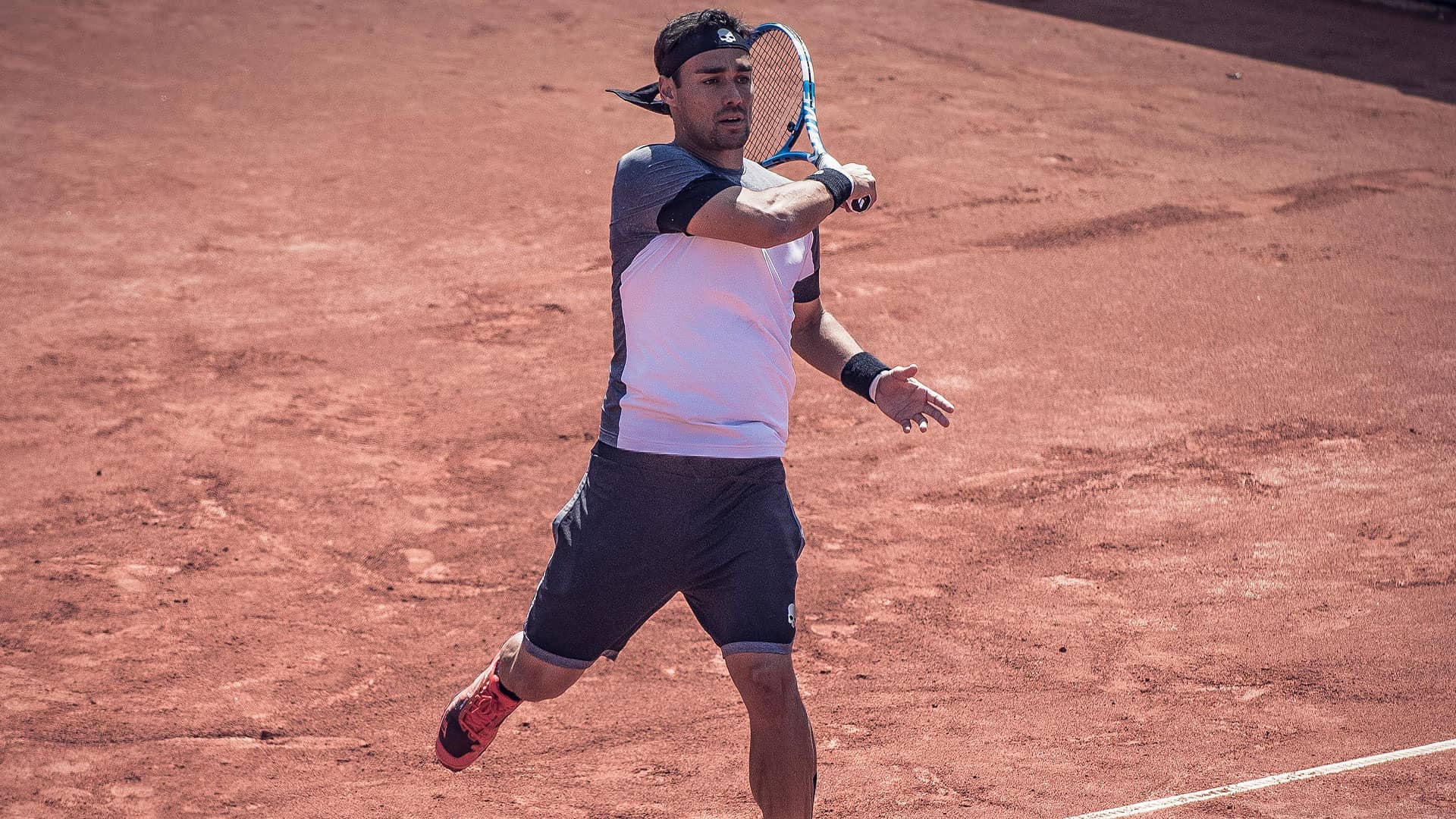 Ymer, having swept through the first set, recovered from 1-3 down in the second set and had a break point chance for a 5-4 lead, but Fognini held serve in a 20-point game. Fognini broke to love in the sixth game of the decider and went on to deny 19-year-old Ymer the biggest win of his career.