Francisco Lindor's Visit To The Citi Open A Home Run

A trip to the Citi Open was a home run in more ways than one for Major League Baseball star Francisco Lindor.

“It was really cool meeting him. I haven’t met many baseball players, but I told him I might go to a game if I have time,” Paul said. “I actually played baseball a little bit when I was really young, same position as him, so it was cool. I’ll probably pay attention to him playing a little bit more now.” 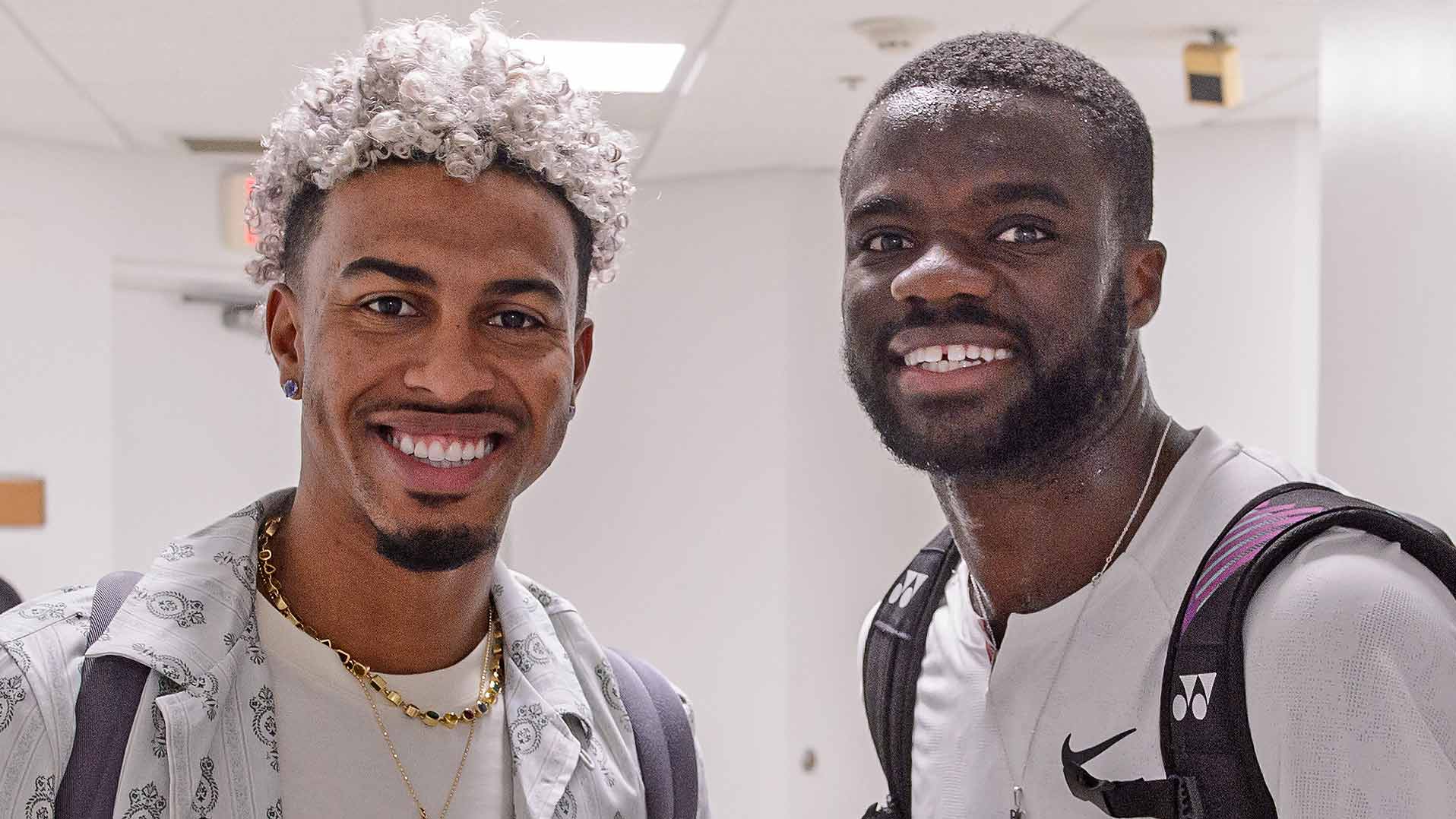 “We’ve been cool for a little bit and kept in touch,” Tiafoe said. “The main thing I like about him is I like his swag, how cool he is and how he supports players in other sports.”

After supporting the tennis stars with his visit early in the day, Lindor put his own uniform on in the evening. The star hit a home run in the Mets’ game against the Washington Nationals.