Taylor Fritz wasn't at his flying best Wednesday, but he battled to a straight-sets victory against Andrej Martin 6-2, 7-6(4) in the second round of the Sardegna Open.

Martin served for the second set twice, but he was unable to force a decider. Fritz held his nerve and broke the Slovakian's serve five times to advance after one hour and 34 minutes.

The second seed is pursuing his second ATP Tour title after triumphing at Eastbourne in 2019. Fritz will next play Slovenian Aljaz Bedene, who needed just under two hours to beat Egor Gerasimov of Belarus 6-4, 7-6(5).

Gerasimov beat Bedene in February at the Open Sud de France 6-4, 7-6(4), but the Slovenian returned the favour in Cagliari. The World No. 58 won his only previous ATP Head2Head meeting against Fritz at last year's Western & Southern Open. 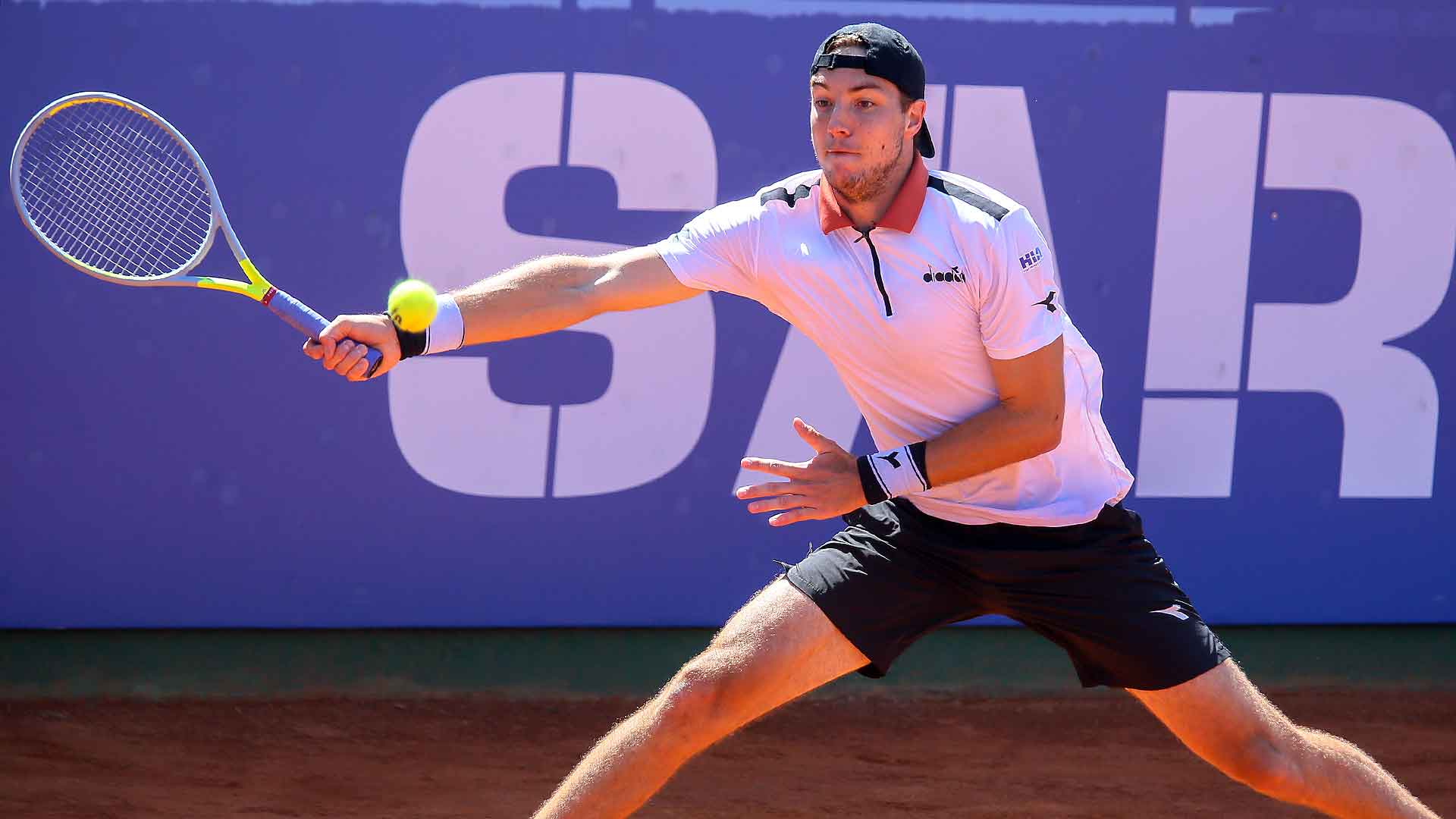 Fifth seed Jan-Lennard Struff booked his place in the Sardegna Open quarter-finals on Wednesday by beating British qualifier Liam Broady 6-4, 6-2 in 81 minutes. The German, who improves to a 7-7 record on the 2021 season, saved five match points in his first-round win over Portugal’s Joao Sousa on Tuesday.