players journeyed out near the Arch of Cabo San Lucas to test their skills at various water-based activities in the crystal-blue Mexican waters. Fritz, who attempted wake-surfing, added more to his blooper reel than his highlight reel.

“It was really tough. I need to just stick to tennis,” Fritz said. “I tried a lot and it’s pretty upsetting to me that I wasn’t able to do it.” 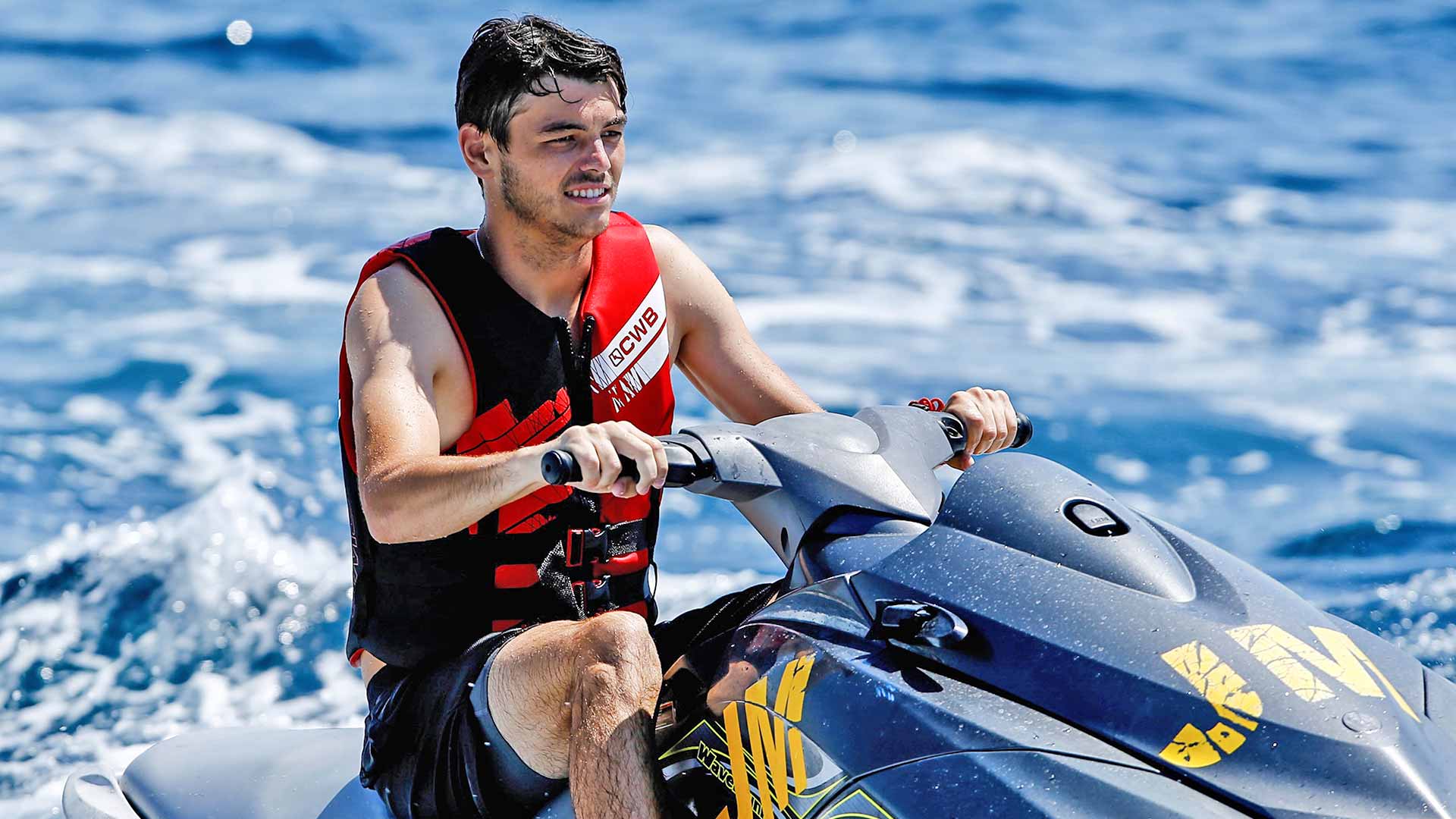 And he was not the only one who noticed. Tomic, who stuck to his jet ski, joked, "He didn’t do a really good job at it. He kind of messed up at everything”.

But that didn’t stop the pair from having a great time before refocusing on their tennis.

“It was fun going out there," Fritz said. "I didn’t hurt myself like the last time I jet-skied, so I’m happy about that. It’s all good.”

Tomic has competed in Los Cabos on just one previous occasion, losing his opening match in 2016 as the No. 2 seed. But he is already off to a good start in Mexico before beginning his tournament against Egor Gerasimov.

“It was unbelievable, amazing,” Tomic said. “It’s so good to see stuff like that. Kind of saw it a couple years back when I was here as well, but to see it for a second time, it was amazing, really cool.” 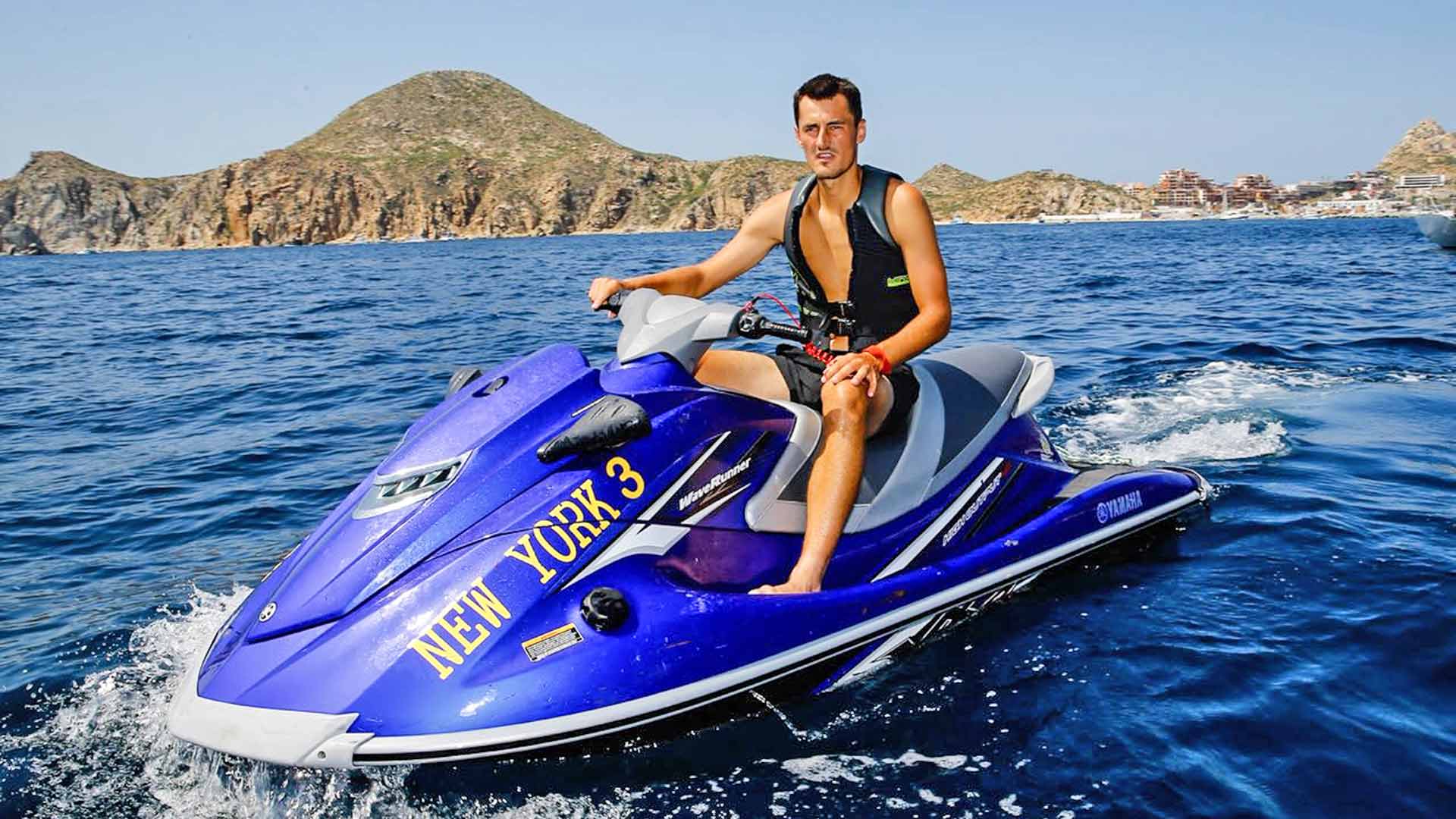 And while Fritz had his fair share of struggles on the water, he is excited for the week to come on land. A year ago, the American debuted in Los Cabos, reaching the quater-finals before falling against eventual finalist Thanasi Kokkinakis, whom he plays Monday evening in the first round.

“I’m just really hoping to have a good week,” Fritz said. “I play really well here and I like being here. Obviously first round’s not easy, Thanasi making the finals last year. He beat me here last year, but I’m looking to get him back.”