Tomic On The March In 's-Hertogenbosch

Bernard Tomic, growing in confidence on the surface he made his major breakthrough on at Wimbledon in 2011, is through to the Libema Open semi-finals – his first at ATP World Tour-level for two years.

“I’m feeling pretty good, obviously having played qualifying,” Tomic told ATPWorldTour.com. “Once you play qualifying and win a few sets, things open up and you get a good feeling – just like I did at Wimbledon [in 2011].”

The Australian qualifier recorded his sixth straight win in seven FedEx ATP Head2Head meetings over fourth-seeded Spaniard Fernando Verdasco of Spain 6-4, 7-6(3) in 74 minutes. Tomic needed five set points to clinch the 32-minute opener, then recovered from 1-4 down in the second set for a place in his first tour-level semi-final since the 2016 Fever-Tree Championships.

“I feel that all the work I have done is for all to see here and I’m playing really well,” added 25-year-old Tomic. “I like the surface and am very comfortable on it. The ball manages to stay low, I serve well and play with slice. I’ve won all of my titles on hard courts, so I’d like to win a title on grass courts.” 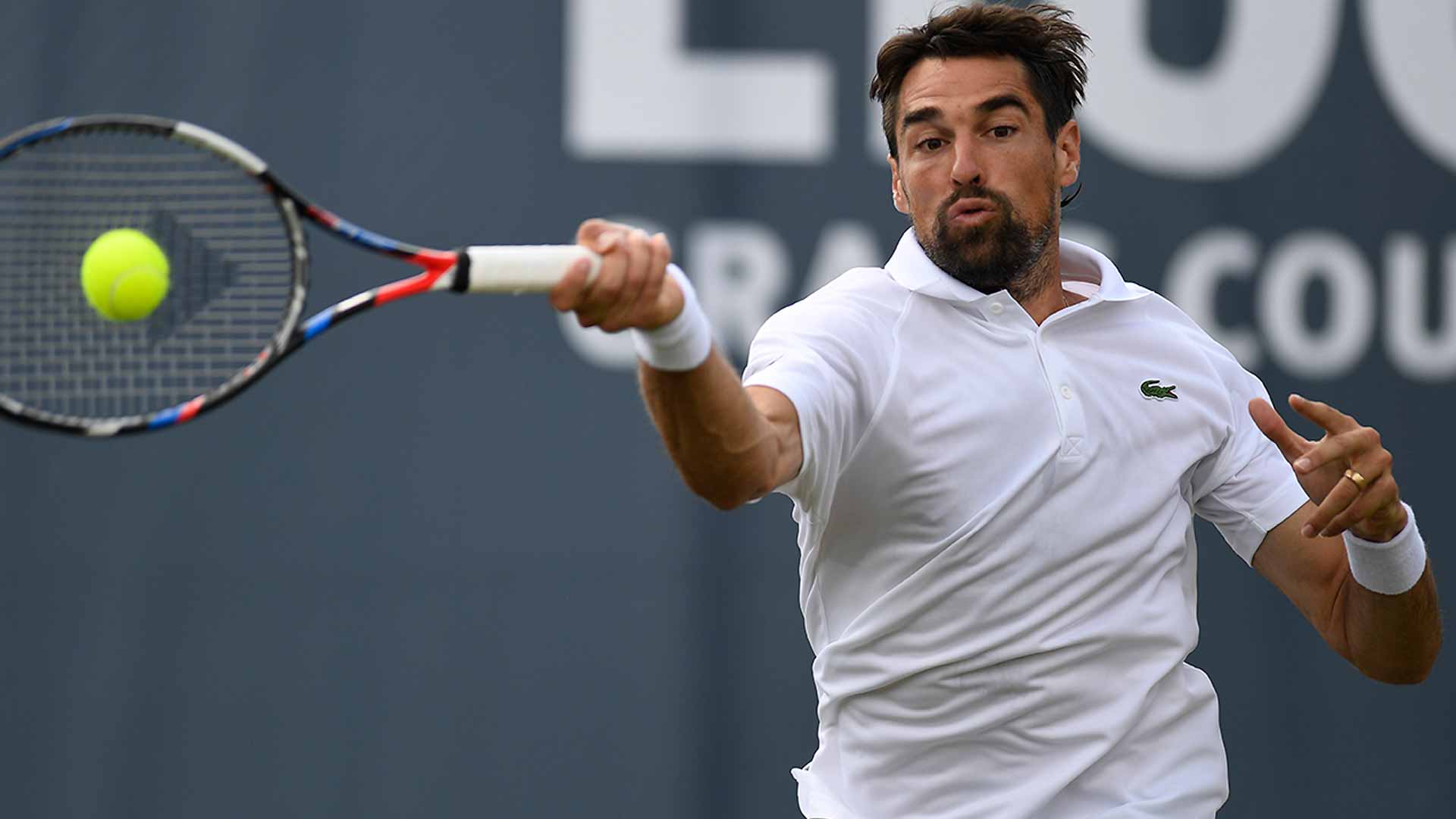 France’s Jeremy Chardy maintained his grass-court form on Friday by booking his place in the semi-finals, his second at ATP World Tour-level this year (also Istanbul). Chardy, who last week lifted his sixth ATP Challenger Tour trophy at the Surbiton Trophy (d. de Minaur), fought back from 2/4 down in the third set tie-break to beat American wild card Mackenzie McDonald 6-4, 4-6, 7-6(5) in two hours and seven minutes.

Chardy will now face Australia’s Matthew Ebden, who has yet to drop a set in three matches at ‘s-Hertogenbosch. Ebden, through to the semi-finals for the first time since July 2017 at the Dell Technologies Hall of Fame Open (l. to Isner in final), knocked out Marius Copil of Romania 6-3, 6-3 in 65 minutes.