Marcel Granollers and Horacio Zeballos are attempting to lift their second ATP Masters 1000 trophy this week.

Marcel Granollers and Horacio Zeballos have reached the final at all four of their clay-court tournaments this year, beating John Peers and Michael Venus 7-6(4), 7-6(5) on Saturday to advance to the championship match at the Internazionali BNL d’Italia.

The fourth seeds improved to 15-1 on the surface this year, saving five of six break points to advance. Granollers and Zeballos are the only doubles team that has won multiple ATP Tour crowns this year, following back-to-back title runs at the Argentina Open in Buenos Aires and the Rio Open presented by Claro in February. Last week, the Spanish-Argentine duo’s unbeaten 2020 record on the dirt came to an end in the Generali Open final.

Granollers and Zeballos are attempting to lift their second ATP Masters 1000 trophy as a team. In their team debut, they captured the 2019 Coupe Rogers trophy in Montreal.

The pair will face Jeremy Chardy and Fabrice Martin for the title. The Frenchmen rallied from a set down to defeat Jurgen Melzer and Edouard Roger-Vasselin 6-7(5), 6-4, 10-4. 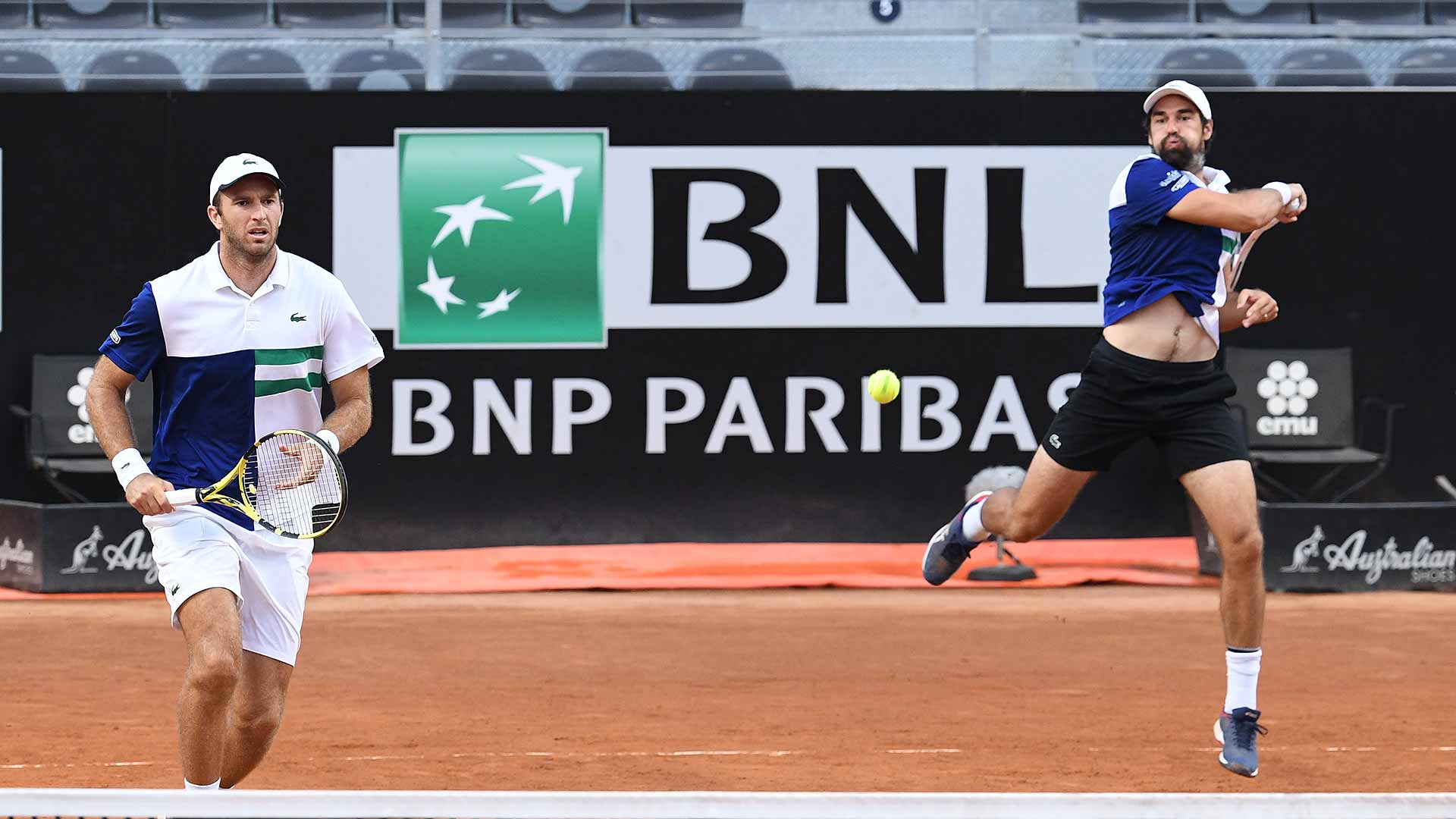