A LOOK BACK
Van Mossel Dutch Open (Amersfoort, Netherlands): Tallon Griekspoor is the Flying Dutchman in 2021. The Haarlem native claimed his third ATP Challenger Tour title of the year on Sunday, prevailing on home soil in Amersfoort. Just weeks after qualifying for his first Wimbledon main draw, Griekspoor finds himself on the brink of a Top 100 breakthrough.

The second edition of the Dutch Open featured two home grown finalists, with Griekspoor defeating countryman Botic van de Zandschulp 6-1, 3-6, 6-1 in one hour and 53 minutes in the championship clash. It marked the first Challenger final between two players from The Netherlands since 2013.

The 25-year-old Griekspoor is in the midst of his best season as a professional, rising to a career-high No. 105 in the FedEx ATP Rankings while posting a 15-2 record over the last two months. Clay-court titles in Prague and Bratislava have been followed by his latest crown in Amersfoort. He joins Jenson Brooksby, Sebastian Baez and Zizou Bergs as the Challenger title leaders in 2021.

President's Cup (Nur-Sultan, Kazakhstan): It had been five years since Max Purcell last lifted a singles trophy on the ATP Challenger Tour. After such a long title drought, returning to the winners' circle tastes even sweeter. The Aussie found his way back to titletown on Sunday, prevailing on the hard courts of Nur-Sultan.

Purcell has become a doubles dynamo in recent years, having teamed with fellow Aussie Luke Saville to win eight Challenger crowns and reach the 2020 Australian Open final. But, despite his doubles success, the 23-year-old has refused to leave his singles career behind. That commitment was validated on Sunday.

The Sydney native's victory in the Kazakh capital came in dramatic fashion, saving a championship point to overcome Jay Clarke 3-6, 6-4, 7-6(6). It marked his second straight win in a deciding tie-break, having also earned a tight semi-final victory over Peter Polansky on Saturday.

Purcell last lifted a singles trophy in Gimcheon, South Korea, in 2016. A fresh face on the scene, he was the first player born in 1998 to win a Challenger title. Five years later, Purcell is now playing his best tennis and has been rewarded with a Top 200 debut in the FedEx ATP Rankings, rising to a career-high No. 190. The milestone comes just one month after reaching his first ATP Tour semi-final on the grass of Eastbourne. 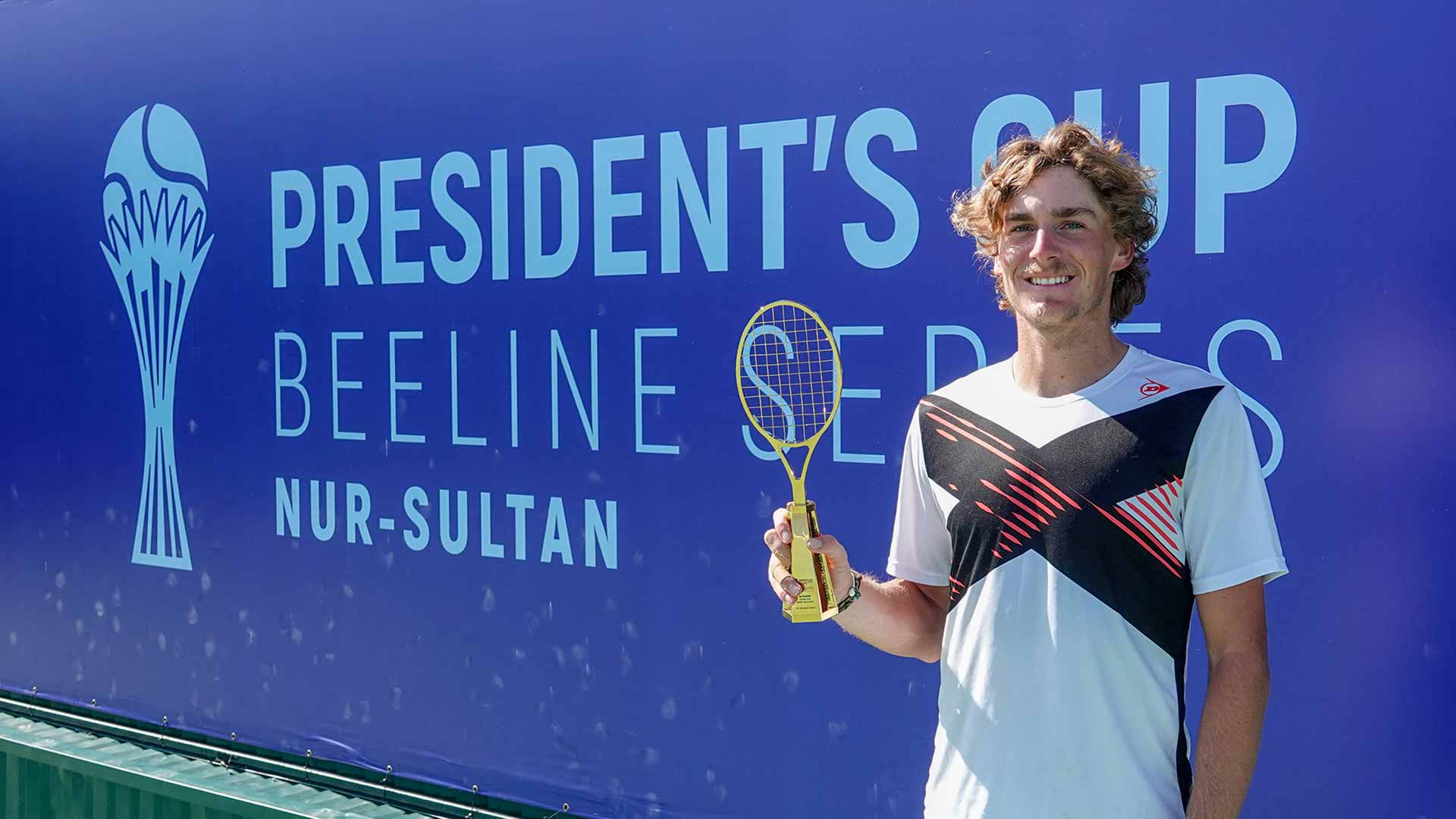 Vilella Martinez downed home favourite and top seed Federico Gaio 7-6(3), 1-6, 6-3 to lift his first trophy in two years. Having teamed up with former World No. 28 Santiago Giraldo, their partnership is already paying dividends. The 26-year-old will rise to a career-high No. 158 in the FedEx ATP Rankings on Monday. 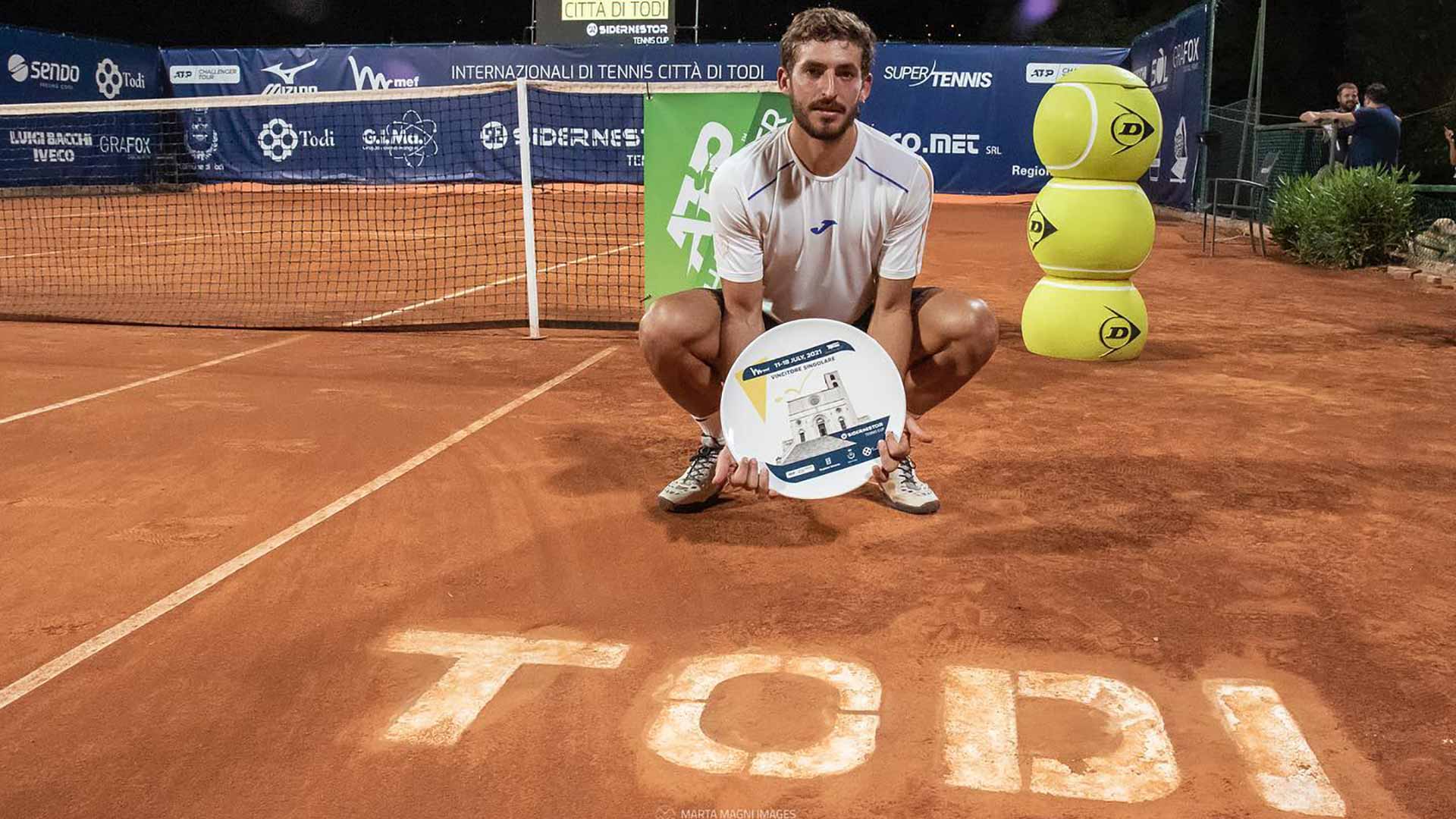 Concord Iasi Open (Iasi, Romania): Zdenek Kolar earned back-to-back deciding-set victories to triumph on the clay of Iasi. The 24-year-old would claim the biggest title of his career on Sunday, defeating top seed Hugo Gaston 7-5, 4-6, 6-4 at the Challenger 100 event.

Kolar, who secured his maiden title in April in Oeiras, Portugal, added a second trophy to his growing collection. He became the first Czech player to win multiple titles in a season since 2016, when Adam Pavlasek and Jan Satral both won a pair of crowns. With the victory, he rises to a career-high No. 179 in the FedEx ATP Rankings on Monday. 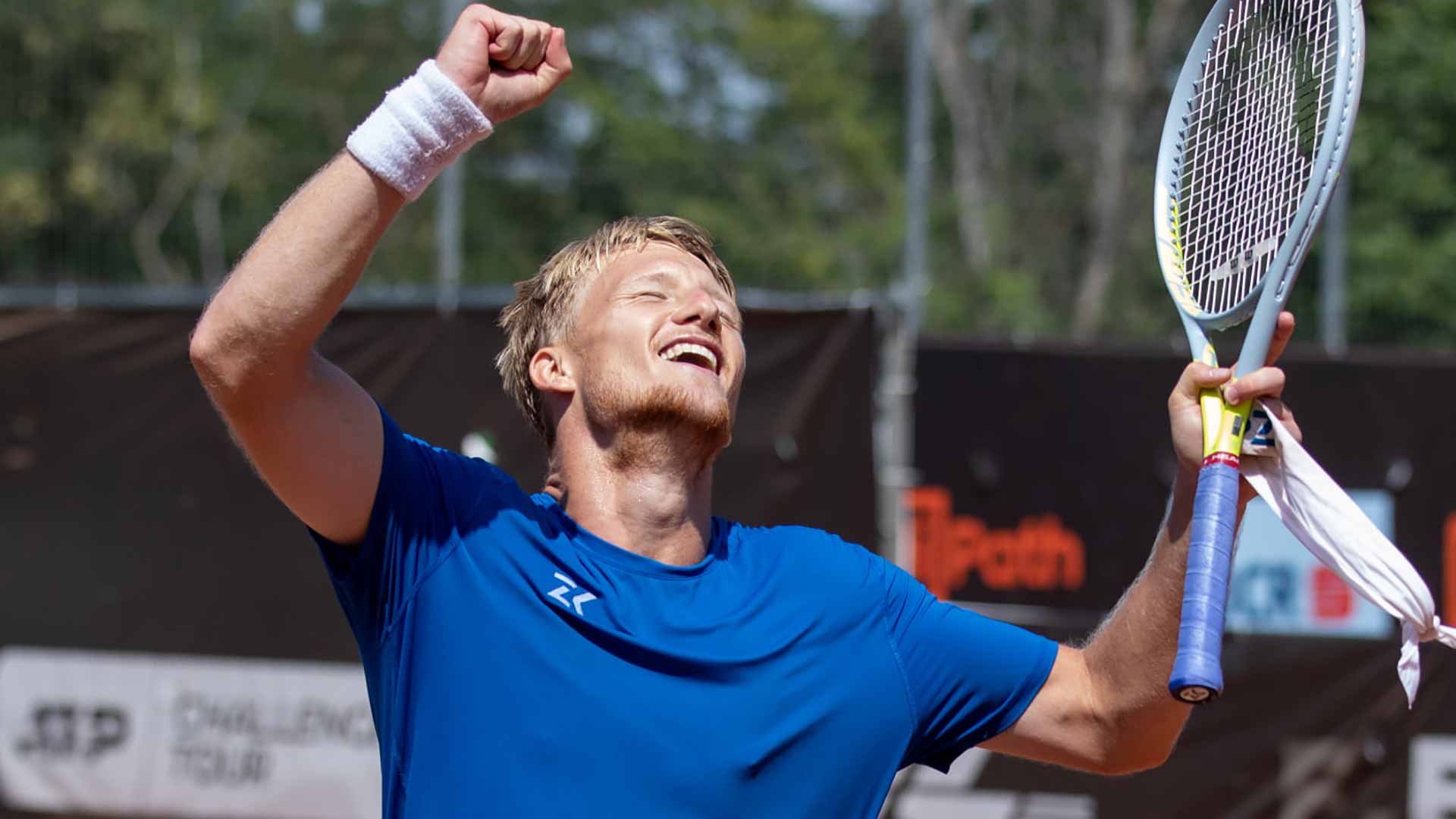