Top seed Daniil Medvedev will play Ugo Humbert in his opener at the Hamburg European Open.

ATP Staff
This article contains:
An executive summary of what fans should know about the coming week in Hamburg

The ATP Tour heads to Germany this week for the Hamburg European Open, an ATP 500 event.

Three former singles champions are in the draw, which includes four of the Top 10 players in the FedEx ATP Rankings. ATPTour.com looks at 10 things to watch at the clay-court tournament.

1) Medvedev’s Momentum: Daniil Medvedev will begin his clay-court swing in Hamburg fresh off his run to the US Open semi-finals. The Russian competed at this ATP 500 in 2016 as a 20-year-old, when he qualified and advanced to the second round of the main draw. Medvedev was No. 215 in the FedEx ATP Rankings at the time. Now he is World No. 5. He will open against Frenchman Ugo Humbert.

2) Will Stefanos Shine? Reigning Nitto ATP Finals champion Stefanos Tsitsipas is making his tournament debut in Hamburg. The Greek will try to replicate his previous clay-court success. Tsitsipas triumphed in Estoril last year and reached the final of the Mutua Madrid Open, an ATP Masters 1000 event. The second seed begins his run in Hamburg against Daniel Evans.

3) Gael Goes For Glory: Gael Monfils owns a 4-4 record in Hamburg. But the 2011 quarter-finalist will try to make a splash at this edition as the third seed. The Frenchman, who lifted the 2005 Sopot trophy on clay, will play Kitzbuhel finalist Yannick Hanfmann in the first round.

4) Former Champ Fabio: Fabio Fognini won his second ATP Tour title in Hamburg seven years ago. The Italian also made the final in 2015, falling short against Rafael Nadal. But he will chase a third title in Germany (also 2013 Stuttgart) starting with his opening match against wild card Philipp Kohlschreiber. 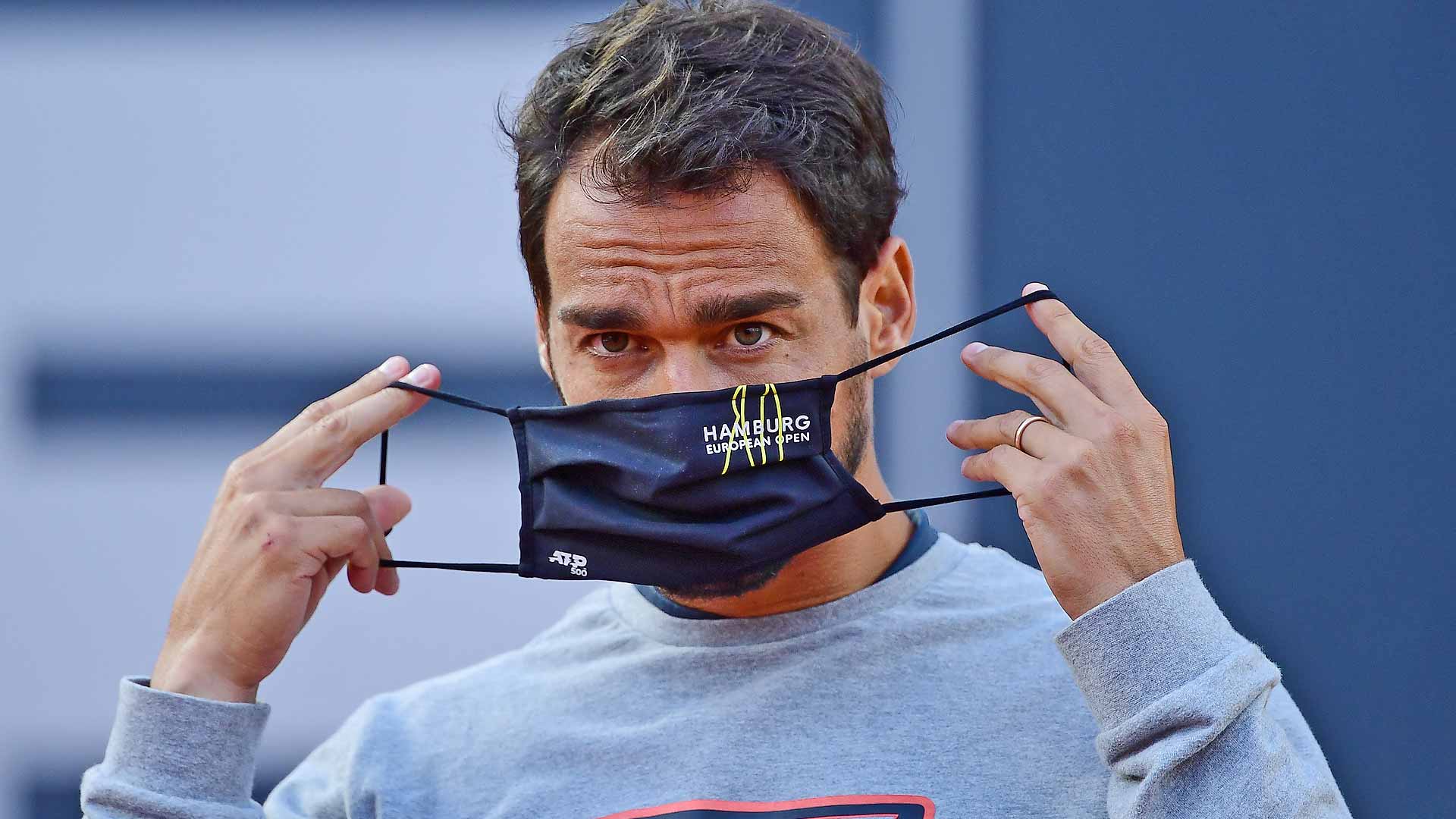 Photo Credit: Hamburg European Open/Witters
5) The Start Of Rublev’s Ascent: Andrey Rublev has been one of the most in-form players on the ATP Tour this season, tallying a 20-6 record. The Russian credits some of his momentum to his run to last year’s Hamburg final.

“I won playing not good tennis, but [I made the final] just because I was fighting and I was a little bit lucky,” Rublev said. “I still won [matches]. And this sometimes is even better, because this also gives you confidence that even playing your worst tennis, you know how to win.”

6) Kei's Tough Test: Former World No. 4 Kei Nishikori will face a tough test in the first round against Cristian Garin, this year's Cordoba and Rio de Janeiro champion. The Japanese star has never faced the Chilean, but he will try to get off to a good start on his Hamburg debut. 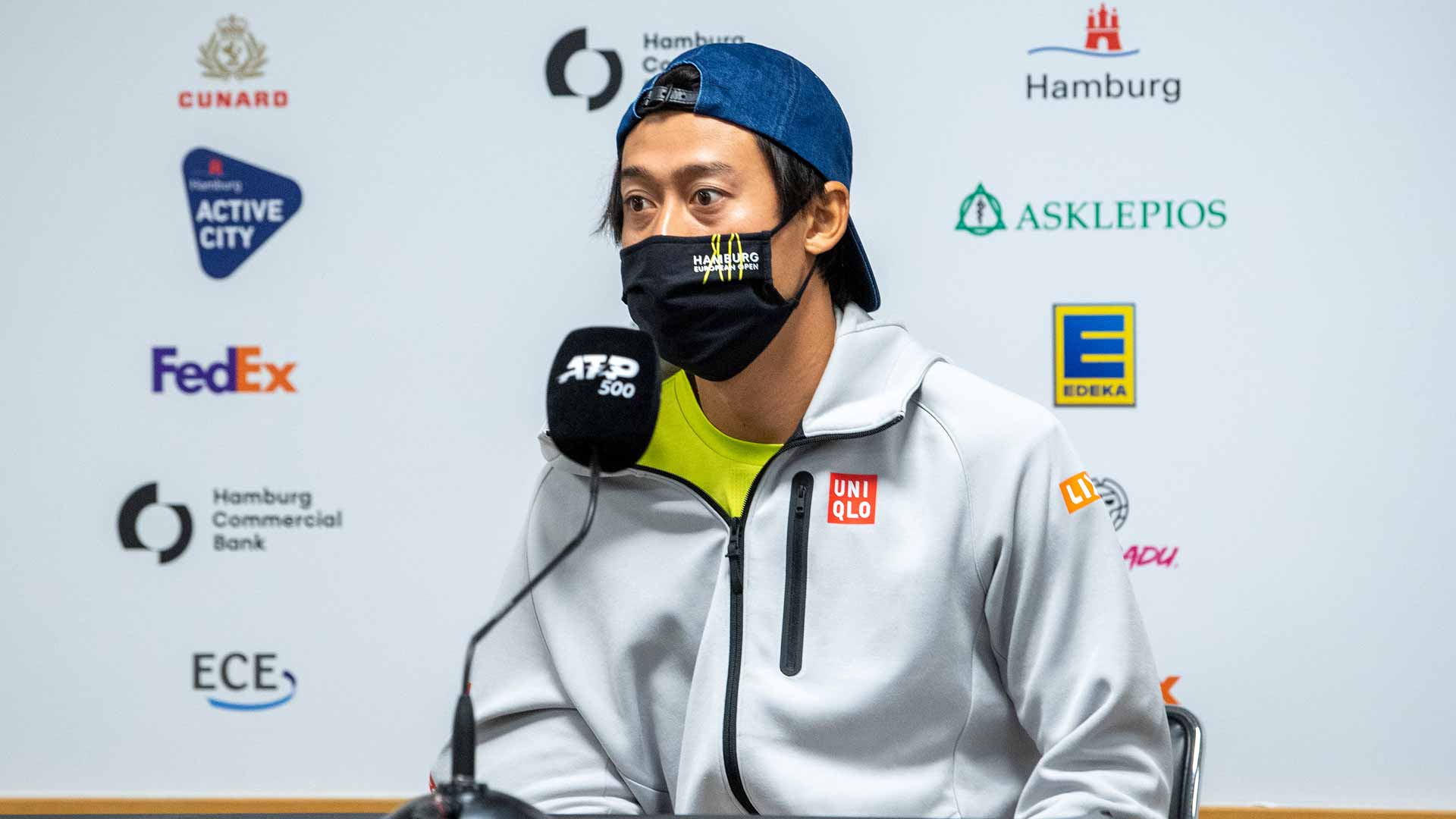 Photo Credit: Hamburg European Open/Witters
7) Basilashvili Goes For Three: Georgian Nikoloz Basilashvili is the two-time defending champion in Hamburg. The World No. 32 has won two of this three tour-level titles at this event, and all three of his trophies have come at an ATP 500. He will face a tough test in the first round against fourth seed Roberto Bautista Agut.

8) Felix’s Debut: Canadian #NextGenATP star Felix Auger-Aliassime will compete in Hamburg for the first time. The 20-year-old will open against Italian Lorenzo Sonego. 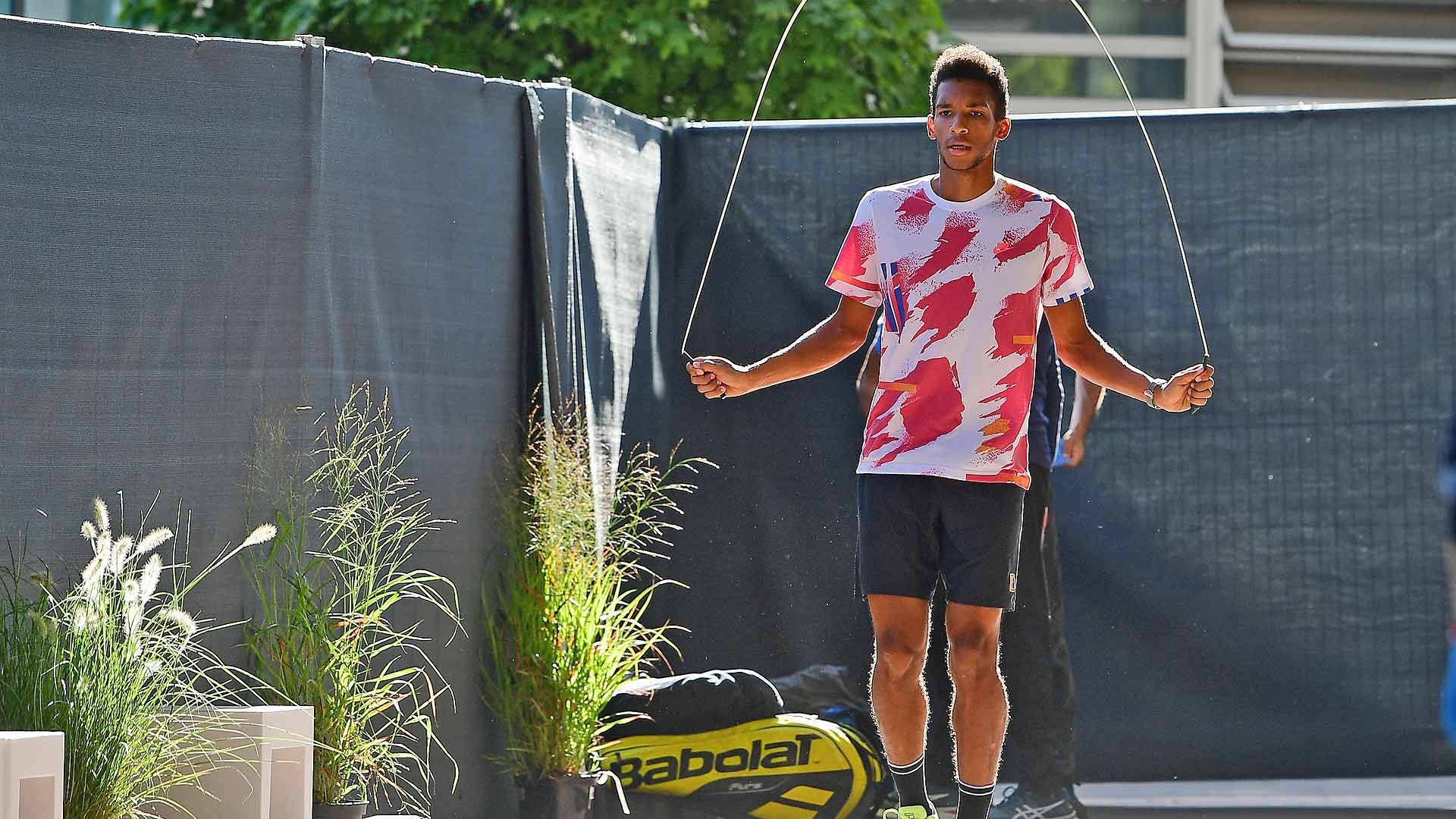 Photo Credit: Hamburg European Open/Witters
9) Wild Cards: The three main draw wild cards are eighth seed Karen Khachanov, German Philipp Kohlschreiber and Hanfmann, another home favourite. Dominik Koepfer originally received a wild card, but got into the main draw as a special exempt because he reached the quarter-finals in Rome.