Heilbronn earned the ATP Challenger of the Year award for a third consecutive year.

ATPChallengerTour.com pays tribute to the three-time Tournament of the Year award winner

This week would have been the seventh edition of the NECKARCUP, which earned Tournament of the Year honours in three straight seasons from 2017-19. Despite being canceled due to the COVID-19 pandemic, Heilbronn remains one of the more scenic and sparkling destinations on the circuit.

With five of its six champions currently residing in the Top 40 of the FedEx ATP Rankings, Heilbronn has been a breeding ground for the future stars of the ATP Tour. World No. 34 Jan-Lennard Struff captured the inaugural title in 2014, followed by No. 7 Alexander Zverev, No. 27 Nikoloz Basilashvili and No. 32 Filip Krajinovic, winner in both 2017 and 2019.

Heilbronn has also been the site of teenage breakthroughs, featuring 18-year-old Zverev as its champion in 2015 and 17-year-old Rudolf Molleker in 2018. Molleker had never won a match at the Challenger level entering the week and he would leave with the trophy. And on the doubles court, Kevin Krawietz and Andreas Mies captured the title last year, before sprinting to their maiden Grand Slam crown at Roland Garros.

Tucked in the southwest corner of Germany, less than an hour north of Stuttgart, is the sleepy town of Heilbronn. With the river Neckar curling around the downtown district and a vast expanse of vineyards dotting the surrounding region, Heilbronn’s tranquility provides players with an idyllic setting for a tournament.

Enter the grounds of the NECKARCUP in Heilbronn and your immediate impression is one of a modern facility, built especially for a world-class tennis tournament.

Turn to the left and you'll find a corridor of entertainment, featuring a stage for concerts and comedy shows, and nationally renowned dining, including Thomas Gödtel's Tenno Sushi Lounge. Then shift to the right and stroll past the two main show courts, weaving through the VIP centre and a sponsor village that features a 3D printing machine.

But despite its lush ambiance, this venue actually has quite a long and storied history. One of the longest on the Challenger circuit, in fact. Turn back the clock more than a century and you will find this very stadium at the forefront of German tennis. Not only is the TC Heilbronn Trappensee the second-oldest tennis club in all of Germany, but it is also the third-oldest on the ATP Challenger Tour today.

Founded in 1892, it celebrates its 128th anniversary this year. Only the grass-court facilities in Ilkley (1880) and Surbiton (1881) have a longer legacy on the circuit, but Heilbronn boasts arguably the most colourful history.

The original site was constructed on the expanse of land adjacent to the current stadium, but during World War II, the city was the target of numerous bombings by the British and United States Air Forces. In April 1945, the U.S. military seized control of Heilbronn and the persistent air raids culminated in a nine-day battle. Located along the Neckar River, the city was an important battleground towards the end of the war.

Tournament directors Mine and Metehan Cebeci say that troops from the United States army were stationed in the region immediately surrounding the city, which was nearly entirely destroyed by more than 1,000 allied bombs. Following the war, the American forces helped the locals rebuild the tennis club, assisting in the construction of the current indoor facility that today houses three carpet courts. During the tournament, the building is transformed into a sprawling player lounge, dining area and event offices.

Today, the surrounding region is home to hundreds of vineyards. Heilbronn is known for its bustling wine industry, with more than 1,300 acres of land dedicated to the craft. It's one of the more picturesque settings for a tournament on the ATP Challenger Tour. And that's exactly why the Cebecis established the event. In just six years, it has become one of the premier stops on the ATP Challenger Tour, serving the players with all the amenities they need, from round-the-clock shuttle service to buffet lunches and dinners, a large warm-up and cool down area and six practise courts.

Metehan's father, Erdogan, was an iconic figure at the club for many years. He served as the chief tennis intructor since immigrating from Turkey and taught Metehan how to play as a child. In 1988, Metehan moved from Turkey to Heilbronn at the age of 17. One year later, he and Mine met in the city and in 1990 they were married. Today, they live in Heilbronn and with their 22-year-old daughter helping with tournament operations and their 17-year-old son working as a ball boy, it truly is a family affair. 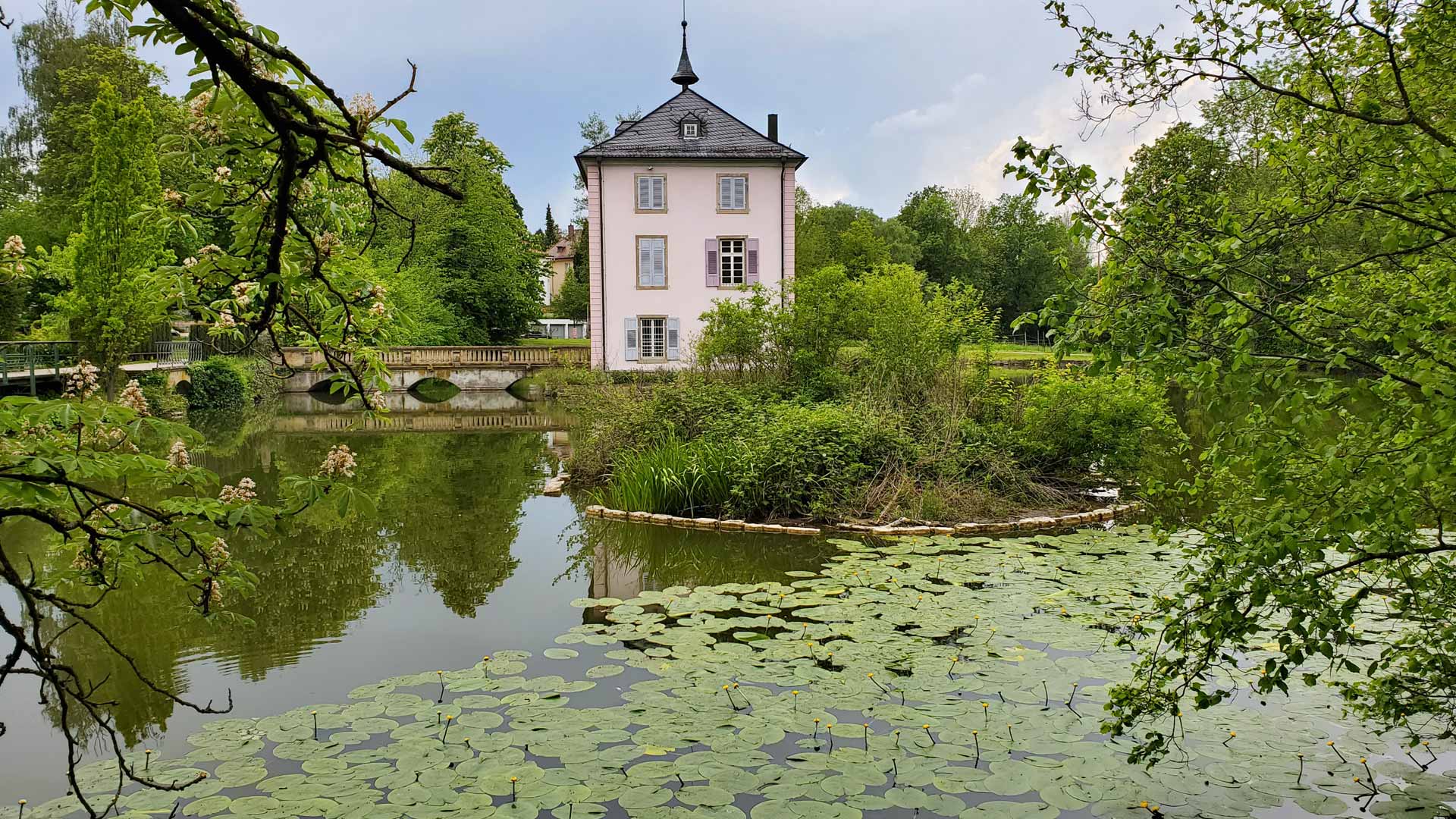 "You feel at home here," said Germany's Dominik Koepfer. "The player area is the best you will find on tour. There's plenty of food, enough bikes and a great place to cool down and warm up. You have your privacy too, which is important. They pick you up from the train station and airport too, which is 40 minutes away. You don't get that at all Challengers. Transport is every 30 minutes and the hotel is very good. There are enough practice courts too. It's just a great tournament, which really helps this time of year."

Moreover, the NECKARCUP is well advertised and promoted in the region, with live media coverage from multiple outlets spanning the entire week. From online publications to newspaper, TV and radio, the tournament is covered from top to bottom. And the public has taken notice, with nearly 6,000 people filling the stands throughout the week.

"It's always great to play at home," added Oscar Otte. "Every year the tournament is improving and getting better. The whole organisation is great and the player area is a really high level for a Challenger. There's also a lot of spectators supporting the Germans. We all like to play here. For me, it's the best Challenger."