Entering the week, Slovakia's Filip Horansky owned just one victory over a Top 100 opponent in his career. On Wednesday, he added No. 2.

The 28-year-old stopped top seed and World No. 74 Lucas Pouille at the ATP Challenger Tour event in Quimper, France, earning an impressive 6-4, 5-7, 6-4 win. Horansky booked his spot in the quarter-finals after one hour and 54 minutes, rallying from a break down in the third set to reach the last eight at the Open Quimper Bretagne Occidentale.

Horansky, who improved to 2-14 against Top 100 opposition, will face Maximilian Marterer in Friday's quarter-finals. Marterer rallied from a set down to edge Sebastian Ofner 5-7, 6-4, 7-6(6).

In other action, wild card Constant Lestienne became the first Frenchman into the quarter-finals, defeating former World No. 33 Denis Istomin 6-4, 6-4. He will face #NextGenATP American Brandon Nakashima for a spot in the semis. Nakashima continued his dominant run of form, earning a convincing 6-2, 6-1 win over fifth seed Federico Gaio. The 19-year-old is now 8-1 in his last nine Challenger matches.

You May Also Like: Ten To Watch In 2021: ATP Challenger Tour 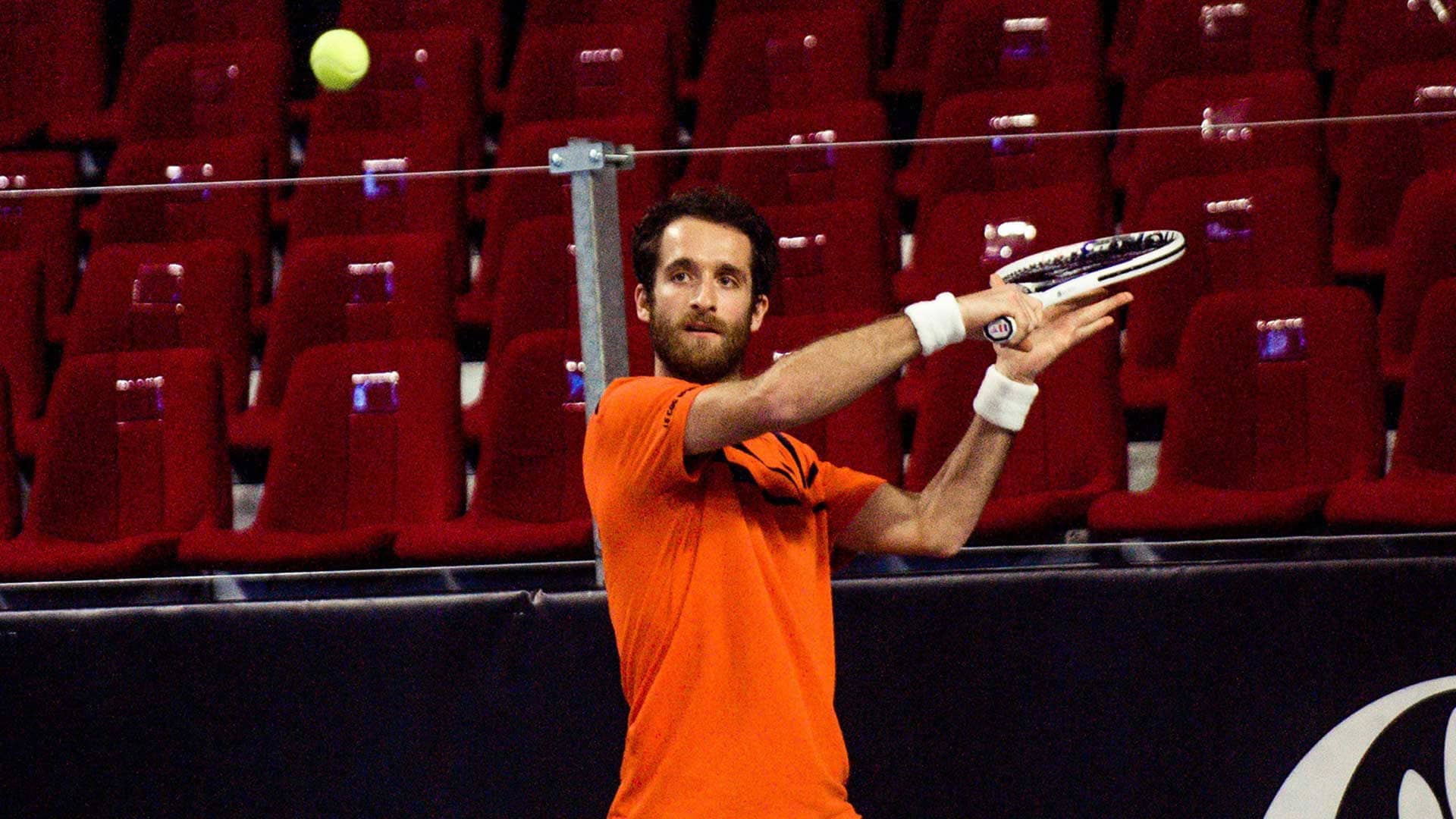 Play (Finally) Kicks Off In Antalya
After a four-day rainout, players took the court in Antalya, Turkey, for the first clay-court event of the year. Torrential rain and tornado-like wind gusts forced the postponement of the start of the tournament. Qualifying, which was supposed to kick off on Saturday, finally got underway as skies cleared on Wednesday evening. One match was completed, as Croatian teen Duje Ajdukovic defeated Felipe Meligeni 6-2, 6-0. A busy Thursday is on the schedule, with 34 matches spread over eight courts.