Pole to face Goffin in third round

Hubert Hurkacz hadn’t experienced much joy at Roland Garros prior to this week, having lost in the opening round of his past three appearances. But the No. 12 seed is finding his footing in Paris, breezing past Marco Cecchinato 6-1, 6-4, 6-2 for his maiden third-round appearance at this event.

The 25-year-old was in top form against Cecchinato, firing 30 winners to 13 errors and cruising through all of his service games. Hurkacz broke his opponent five times en route to advancing in one hour and 29 minutes.

Hurkacz has been particularly dominant on serve so far this fortnight. He didn't face a break point in his first two rounds, winning 82 per cent of first-serve points (78/95) and hitting 15 aces to three double faults.

The Pole has won more Tour-level matches on clay in the past month (eight) than all of his other seasons on Tour combined (six). He reached back-to-back ATP Masters 1000 quarter-finals on clay this year in Monte-Carlo and Madrid. 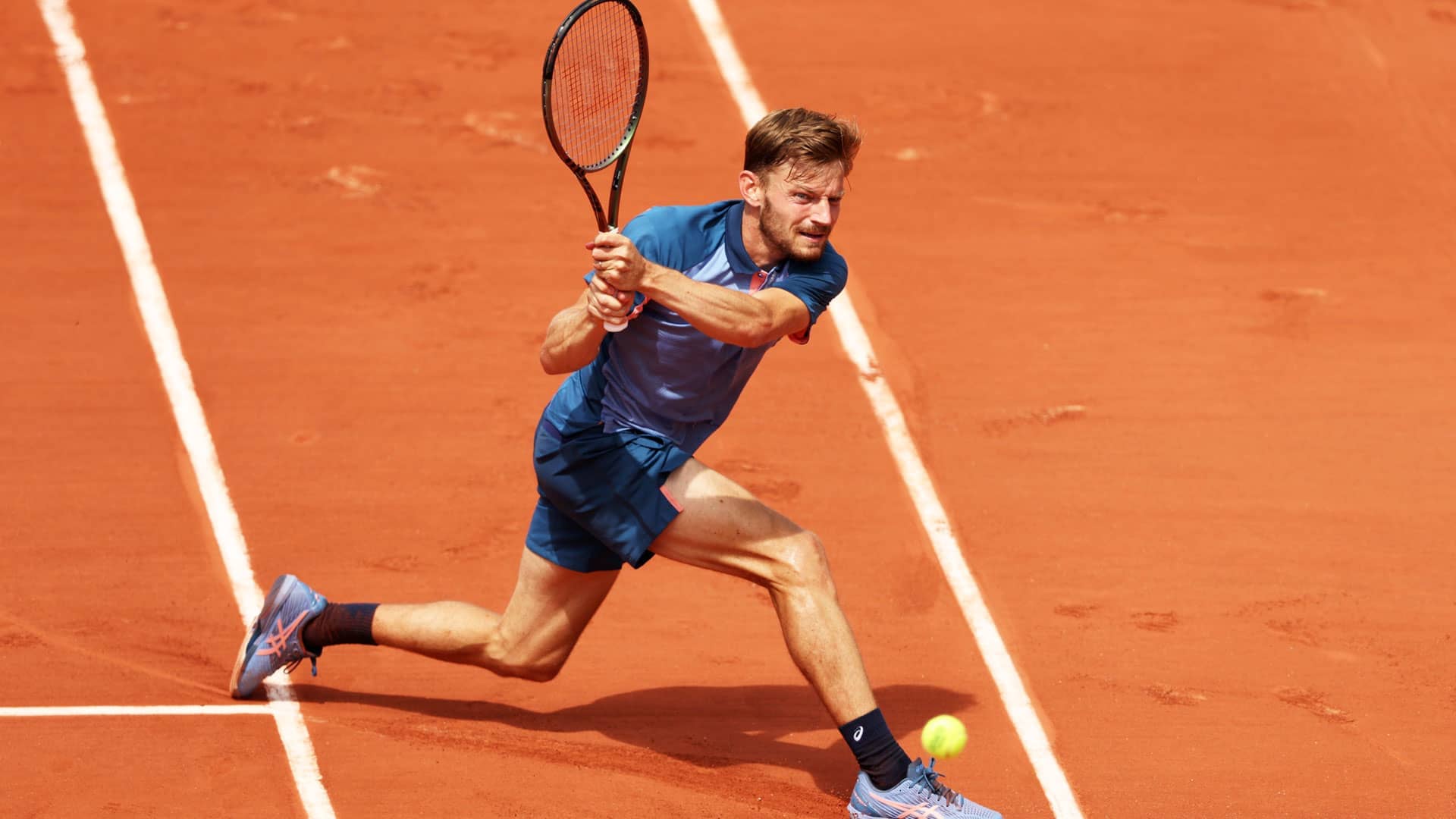 Awaiting him in the next round is David Goffin, who continued his career resurgence with a 3-6, 7-6(1), 6-2, 6-4 comeback over No. 24 seed Frances Tiafoe. The 31-year-old Belgian earned a crucial break at 4-4 in the fourth set with a big forehand and then served out the match after two hours and 58 minutes.

Goffin endured an injury-filled 2021 season. A slip on the grass courts of Halle sparked an ankle injury that forced him to miss Wimbledon. After a series of first-round losses on North American hard courts, he shut down his season after the US Open due to a knee injury.

The Belgian returned to action in January and began showing his top form again on clay. Goffin is 12-4 on clay courts this season, including a title in Marrakech (d. Molcan) and third-round showings in Monte-Carlo and Madrid.

Goffin prevailed in his lone ATP Head2Head meeting with Hurkacz earlier this month in Rome.