Hyeon Chung and Soonwoo Kwon have known one another since Chung was 12 and Kwon was 10.

Hyeon Chung and Soonwoo Kwon, 23 and 21 years old, respectively, have known each other for more than a decade, or as Chung described it, since they were “little kids”. They’re good friends off the court and part of the same group chat where they talk about things that have nothing to do with tennis.

But Friday was an extra special day on the court for them, as both South Koreans won their matches in the third round of qualifying in Flushing Meadows, earning berths into the main draw of the US Open.

“We practised a lot because we’re good friends,” Chung told ATPTour.com. “He played really good the past few weeks and this year so far, so I’m really happy to see him playing well.”

For Chung, it’s been a strong return to form over the past month after missing more than five months of the season due to a lower back injury. The World No. 151 played his first tournament since Rotterdam at the ATP Challenger Tour event in Chengdu, China, which he won. After competing in two more Challenger events, Chung arrived in New York with momentum, winning all three of his qualifying matches in straight sets.

At home Chung would have the same daily routine: training in the morning and treatment in the afternoon as he tried to heal and get himself into playing shape. The 2017 Next Gen ATP Finals champion, who made waves just two months later by reaching last year’s Australian Open semi-finals, had missed the sport.

Chung tried to qualify at the US Open in 2014, and both the Australian Open and Roland Garros in 2015, but fell short on all three occasions. So the former World No. 19 is understandably excited to get through to the main draw.

“I missed Grand Slams,” Chung said. “I’m just focussed on every match because it’s not easy after a six-month injury.”

It’s even more special to be able to enjoy that success again alongside his friend, Kwon. While Chung has proven his abilities on the ATP Tour, Kwon first broke into the Top 100 of the ATP Rankings on 5 August, and he is currently at a career-high No. 90. This will be the first time he competes in the main draw of the US Open.

You May Also Like: Five Things To Know About Soonwoo Kwon

Kwon has been checking off new milestones weekly of late. At the BB&T Atlanta Open, he earned his first ATP Tour win. The next week at the Abierto de Tenis Mifel presentado por Cinemex, Kwon advanced to his maiden tour-level quarter-final. And now, he will compete in the US Open main draw for the first time against Bolivian Hugo Dellien.

“I’m excited about having so many goals and accomplishing them. I’m getting even more excited than ever before,” Kwon said.

The fan of hard courts has also been inspired by watching Chung rise on the ATP Tour. Although Chung has struggled physically since his big Australian Open run last year, Kwon had a close eye on his success nonetheless.

“That really motivates me to play even harder,” Kwon said of Chung’s early success. “It’s very impressive to see him playing so well after a long period of time not being on the court.”

Kyu Tae Im, Kwon's coach, climbed as high as No. 160 in the ATP Rankings in November 2009. At the time, he was the only South Korean in the Top 200. So he understands the importance of having two players from his country in the main draw of a Grand Slam.

"This means a lot to both the players and Korean tennis. Soonwoo and Hyeon have a very healthy relationship; huge competition on court, but they are very supportive of each other and their team," Im said. "I hope this would be a nice stepping stone for Korean tennis. I hope to see tennis gaining more popularity and young kids playing tennis." 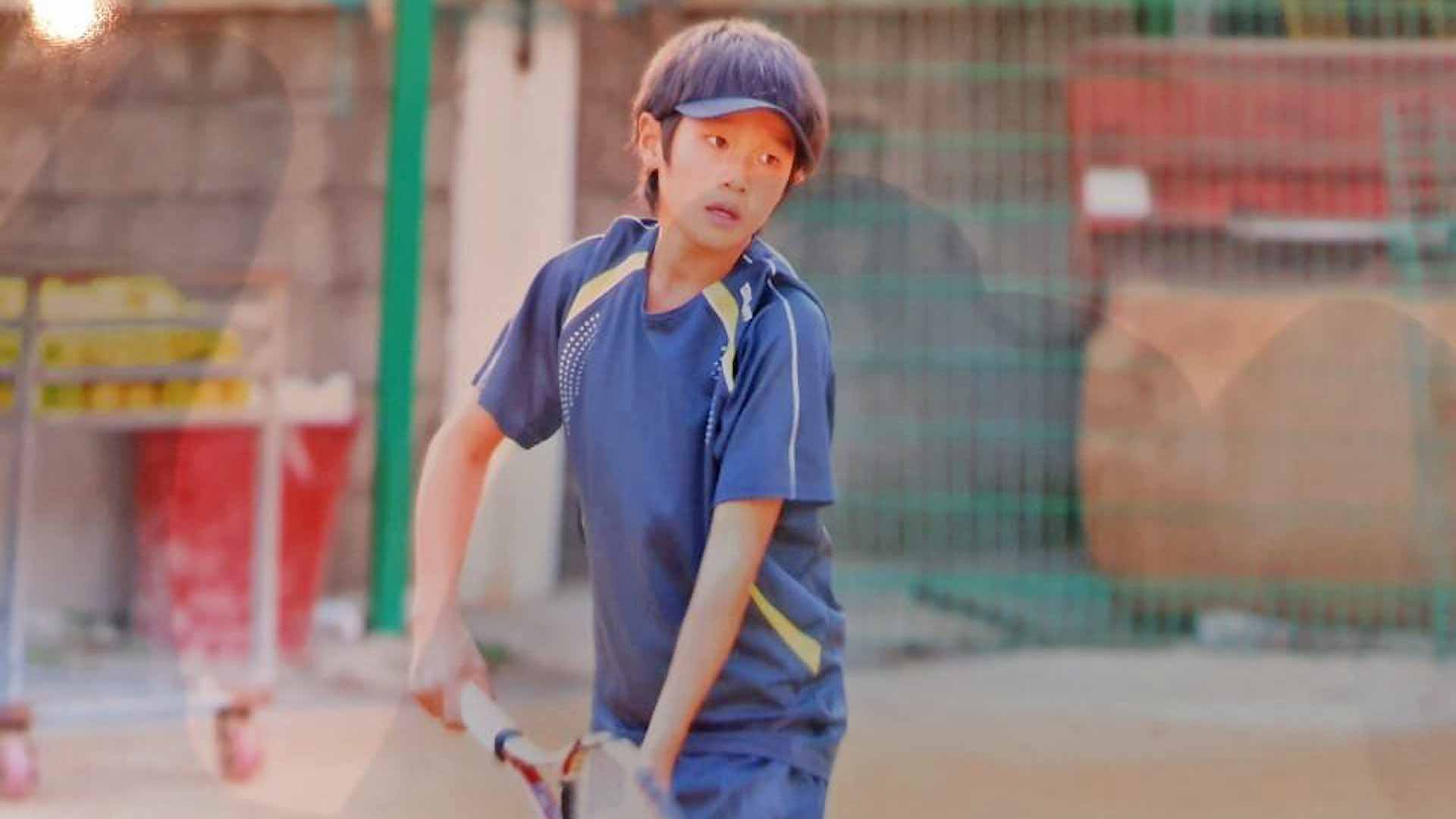 A young Soonwoo Kwon
Im began working with Kwon this March, and he believes that playing qualifying at various tour-level events — and advancing to the main draw five times dating back to Wimbledon — has helped his pupil significantly.

"I never expected he would step up this fast. I always focussed on building an accountable relationship and finding strengths rather than focusing on weaknesses, and it worked," Im said. "I think it was a smart decision to play more tour-level qualies, which helped Kwon build confidence. I am fortunate to work with such a smart player. He would pick up something during practice and apply them right away in the next match."

After his first ATP Tour match win in Atlanta, Kwon was itching to crack the Top 100. Not only has he done so, but now he has a chance to shine on one of the sport's biggest stages.

“Just being in the Top 100 has always been my dream since I’m very young and since I’ve already accomplished that goal, I’m getting bigger dreams more and more,” Kwon said. “It’s just incredible to have those dreams.”