The BNP Paribas Open, Abierto Mexicano Telcel presentado por HSBC and Qatar ExxonMobil Open have been named Tournament of the Year in their respective categories in the 2019 ATP Awards. The tournament awards, voted annually by ATP players, recognise the leading standards set across events on the ATP Tour.

The BNP Paribas Open wins in the ATP Masters 1000 category for a record-breaking sixth time. Held amidst the natural beauty and backdrop of the desert landscape, the Indian Wells Tennis Garden offers top-notch player facilities and amenities; plentiful practice courts that allow fans to watch players up close; and unparalleled dining options. The BNP Paribas Open is the only tournament to feature Hawk-Eye on all match courts for both main draw and qualifying matches.

“It is truly an honor to be named Tournament of the Year for the sixth year in a row,” Tournament Director Tommy Haas said. “With so many outstanding events at the Masters 1000 level, we take great pride in this achievement, which is only made possible by the commitment of our entire team here in Indian Wells. We are already hard at work to ensure that the 2020 event is the best yet, and we look forward to welcoming everyone back to Tennis Paradise this March.” 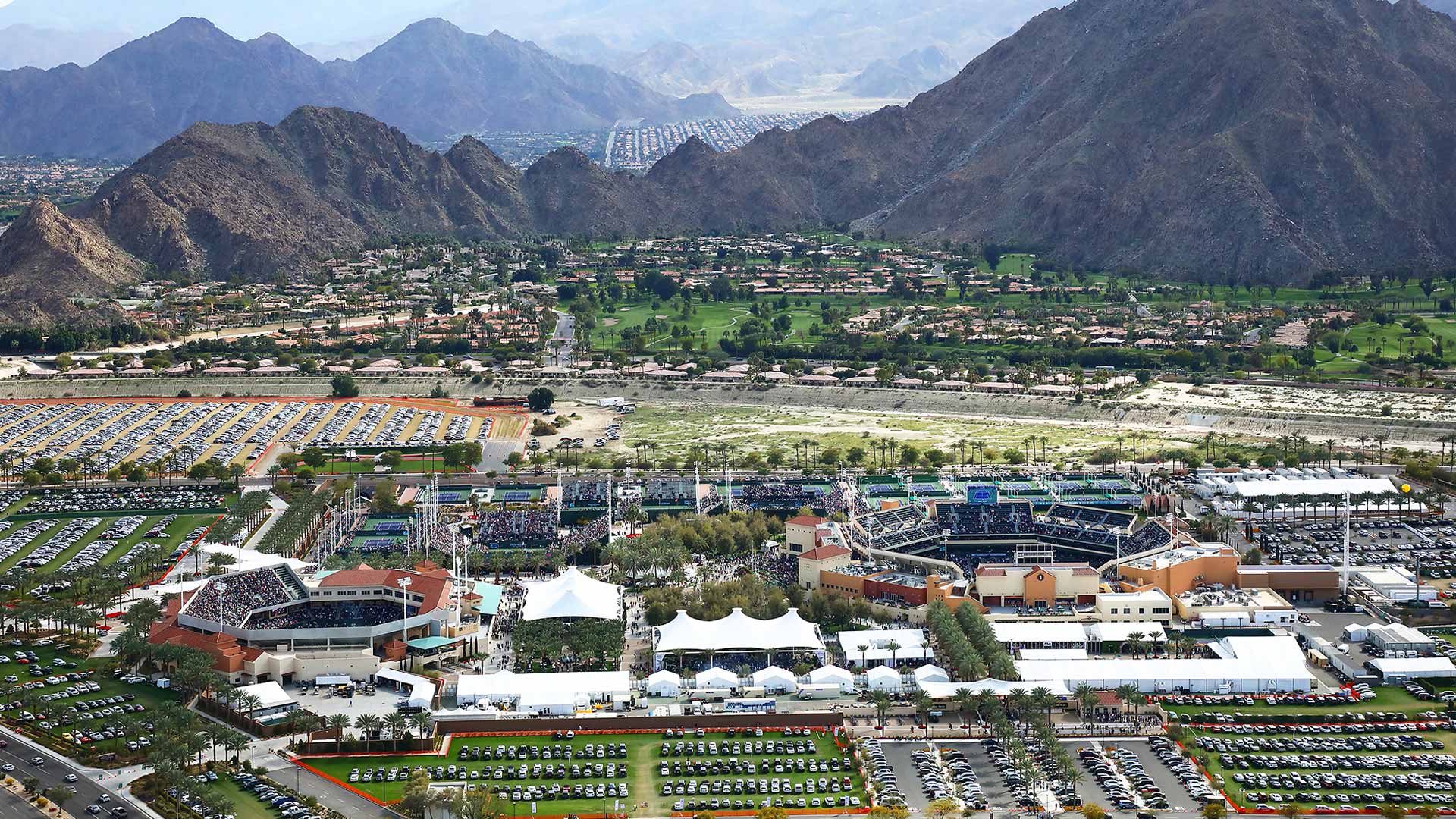 The Abierto Mexicano Telcel presentado por HSBC has been selected by players as the ATP 500 Tournament of the Year for a third time. It previously won the award in 2007 and 2017. The event, held at the Acapulco Princess Mundo Imperial, switched to blue hard courts in 2014 after 20 years on clay. The Acapulco tournament enjoyed record attendance in 2019, welcoming more than 55k fans.

“On behalf of Mextenis, our sponsors and the Mexican fans, we are incredibly happy and proud of this award,” said Renata Burillo, Tournament Chairman. “To receive the recognition of the ATP Players fills us with energy to continue to work hard to make the Abierto Mexicano Telcel presentado por HSBC an even better tournament. We want to thank all the players for the trust and support we have received over the years.Acapulco is, and will always be, your home.” 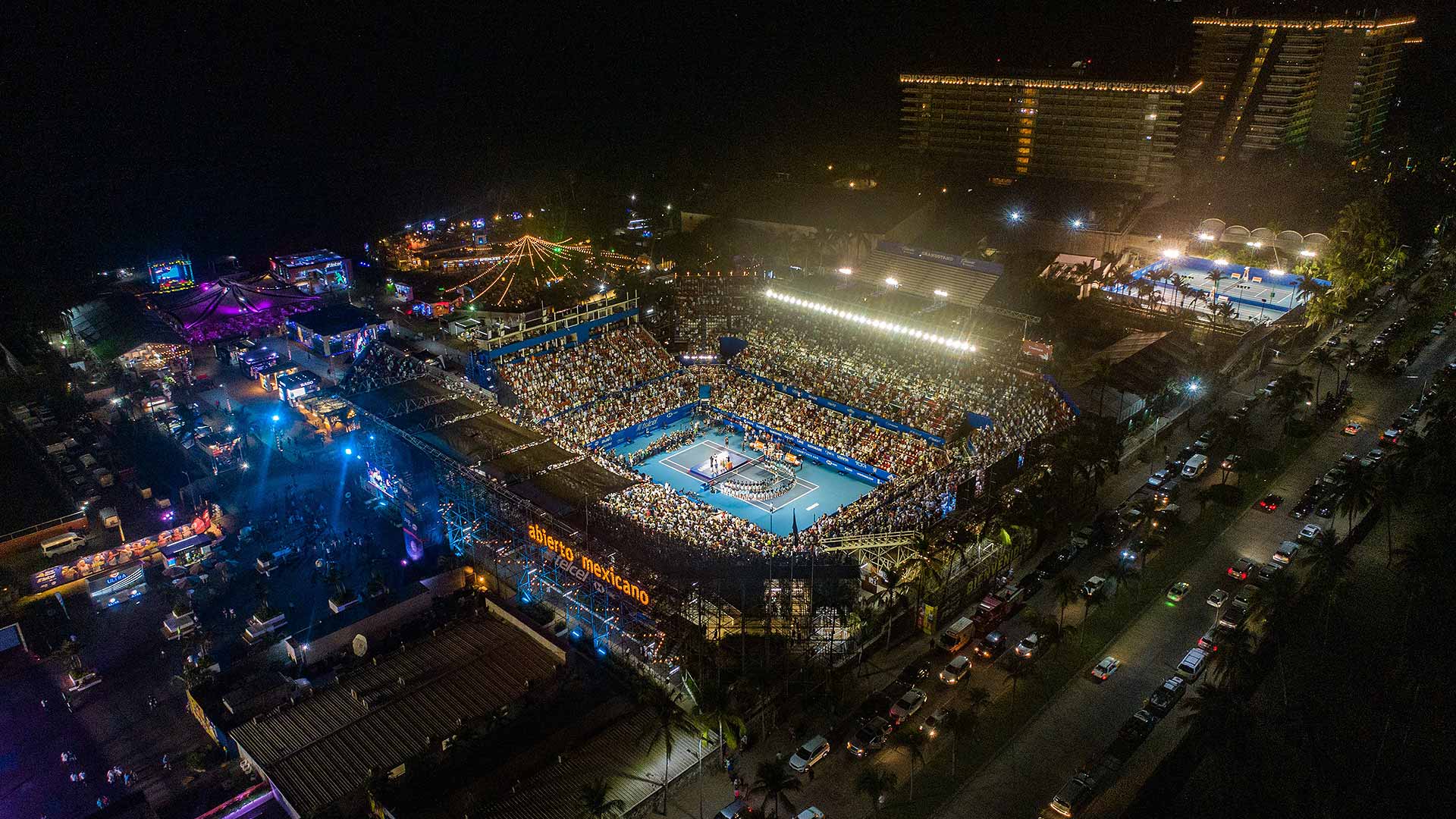 The Qatar ExxonMobil Open claims the Tournament of the Year award in the 250 category for the third time in five years. Held in the opening week of the ATP Tour season, Doha has set high standards since its inception in 1993 and under the guidance of former player Karim Alami, the tournament continues to build its reputation for its superb facility, world-class hospitality and welcoming fans.

“On behalf of the Qatar Tennis Federation and all the team involved in the organisation of the event, I want to express how delighted we are at being selected once again as the ATP 250 Tournament of the Year,” said Alami. “Our goal has always been to deliver an event that meets the highest organisational standards, while providing players and their support teams, sponsors, officials, guests and spectators with warm conditions and attention to detail that make them ‘feel at home’ during their time in Doha. Winning the ATP 250 tournament award for the third time confirms we have been successful in consistently meeting those standards. It is a great honour that the ATP and ATP players continue to show their recognition and appreciation for the efforts made by everyone involved.

“None of this would be possible without the endless support from our Title Sponsor, ExxonMobil, all our valued sponsors, the support of the Qatar Tennis Federation Board of Directors, the State of Qatar institutions and organisations and the ATP. We promise to continue delivering a very special event and it is our wish that all players come and share a wonderful week with us in Doha year after year.” 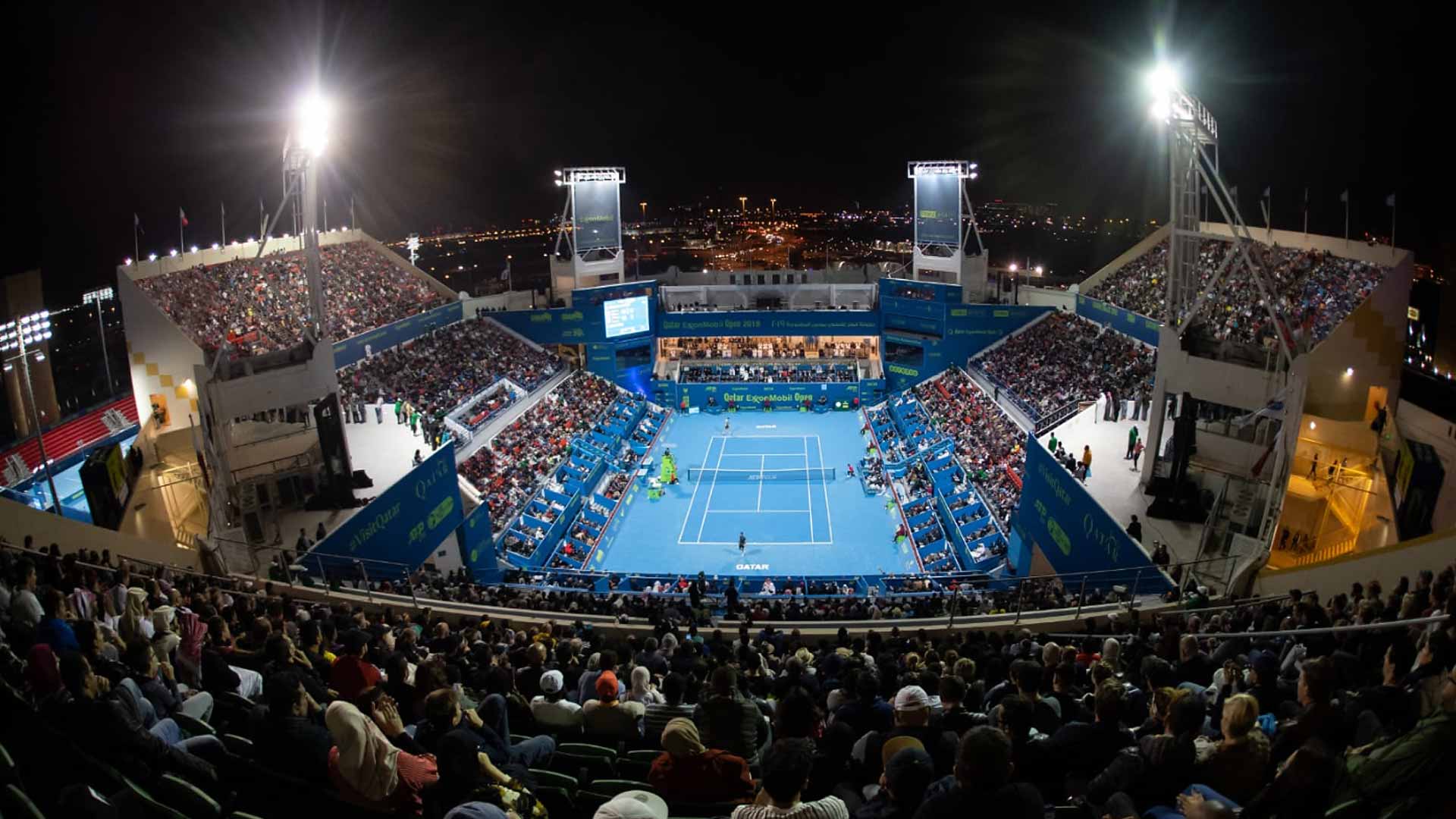