Carlos Alcaraz at the 2022 ATP/WTA Super Shoot in Indian Wells.

ATP Staff
This article contains:
More than 150 players to pass through annual shoot in Indian Wells

Fast-rising Spaniard Carlos Alcaraz is quickly becoming familiar with the inner workings of photoshoots. Recently he was the cover boy for Men’s Health and this week in Indian Wells he is participating in the joint ATP/WTA Super Shoot for the first time.

"It's nice to experience these kinds of moments. It's so different, off the court,” said the 18-year-old, who is already a member of the Top 20 in the ATP Rankings. “I like the photo shoots; it's the other part of your work. For me it's relaxing.

"I'm getting used to it a little bit more. Every tournament is a new shoot or new things to do."

You May Also Like: Lights, Camera, Action For Tsitsipas, Medvedev & Co. In Indian Wells 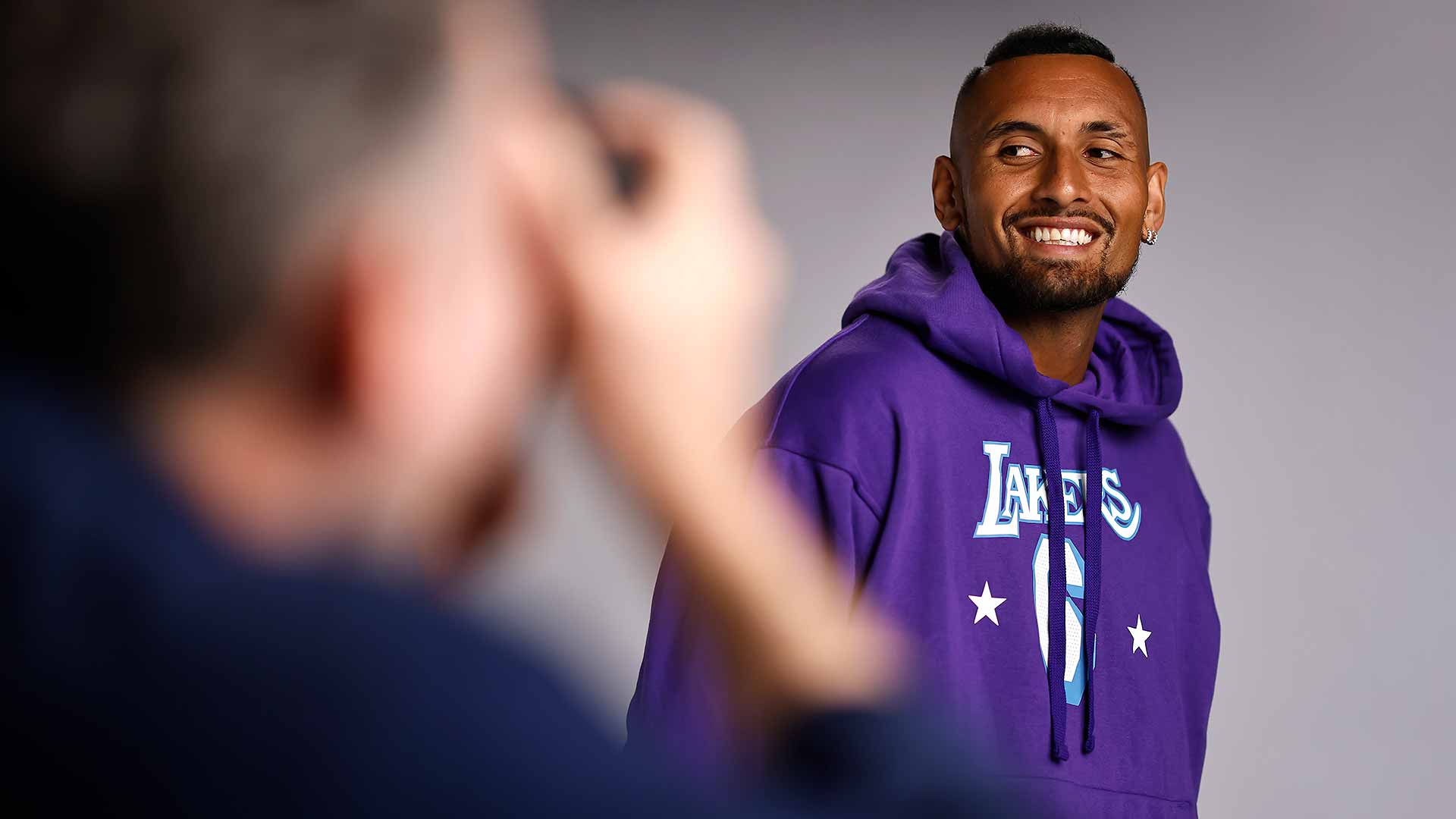 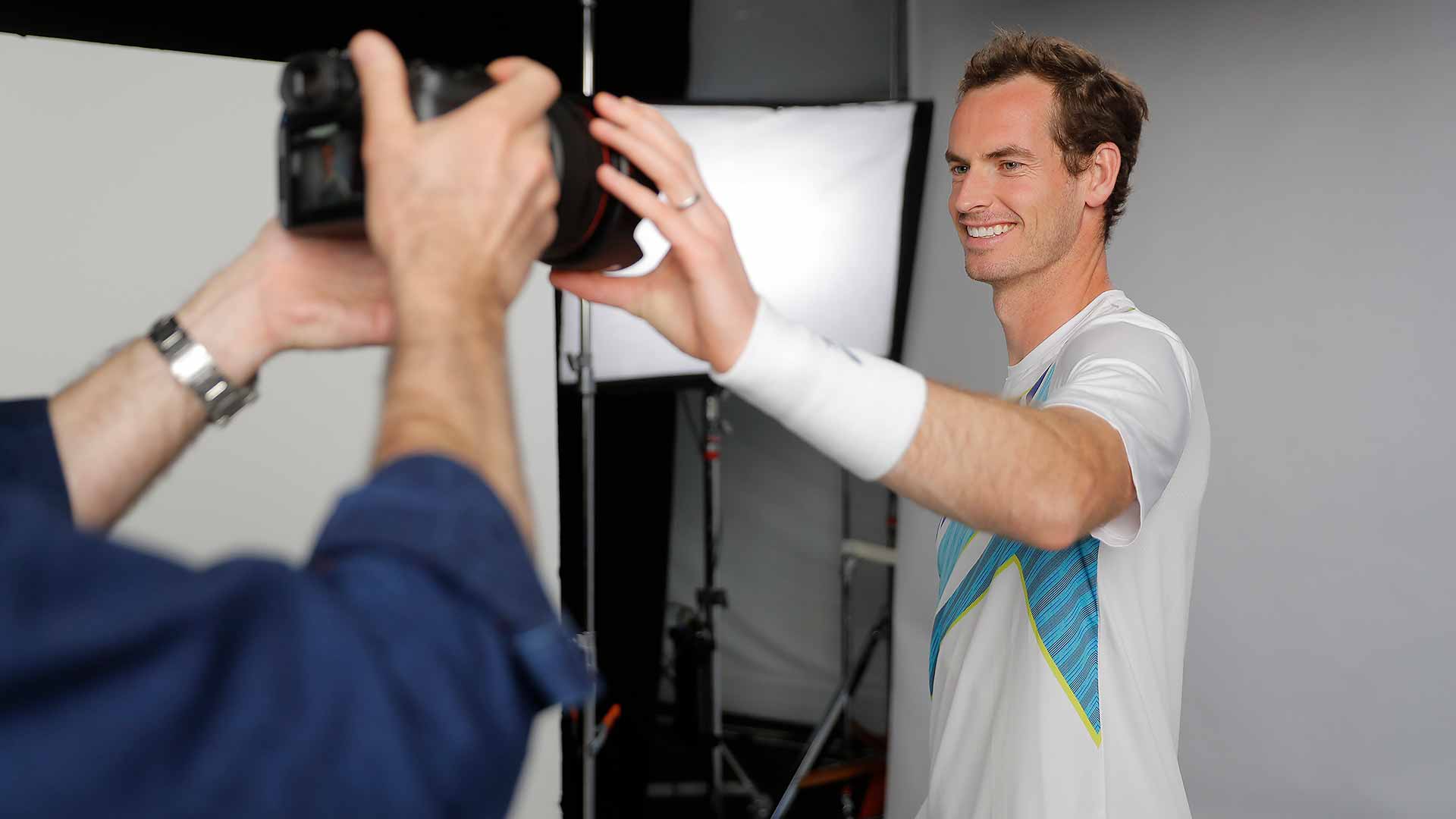 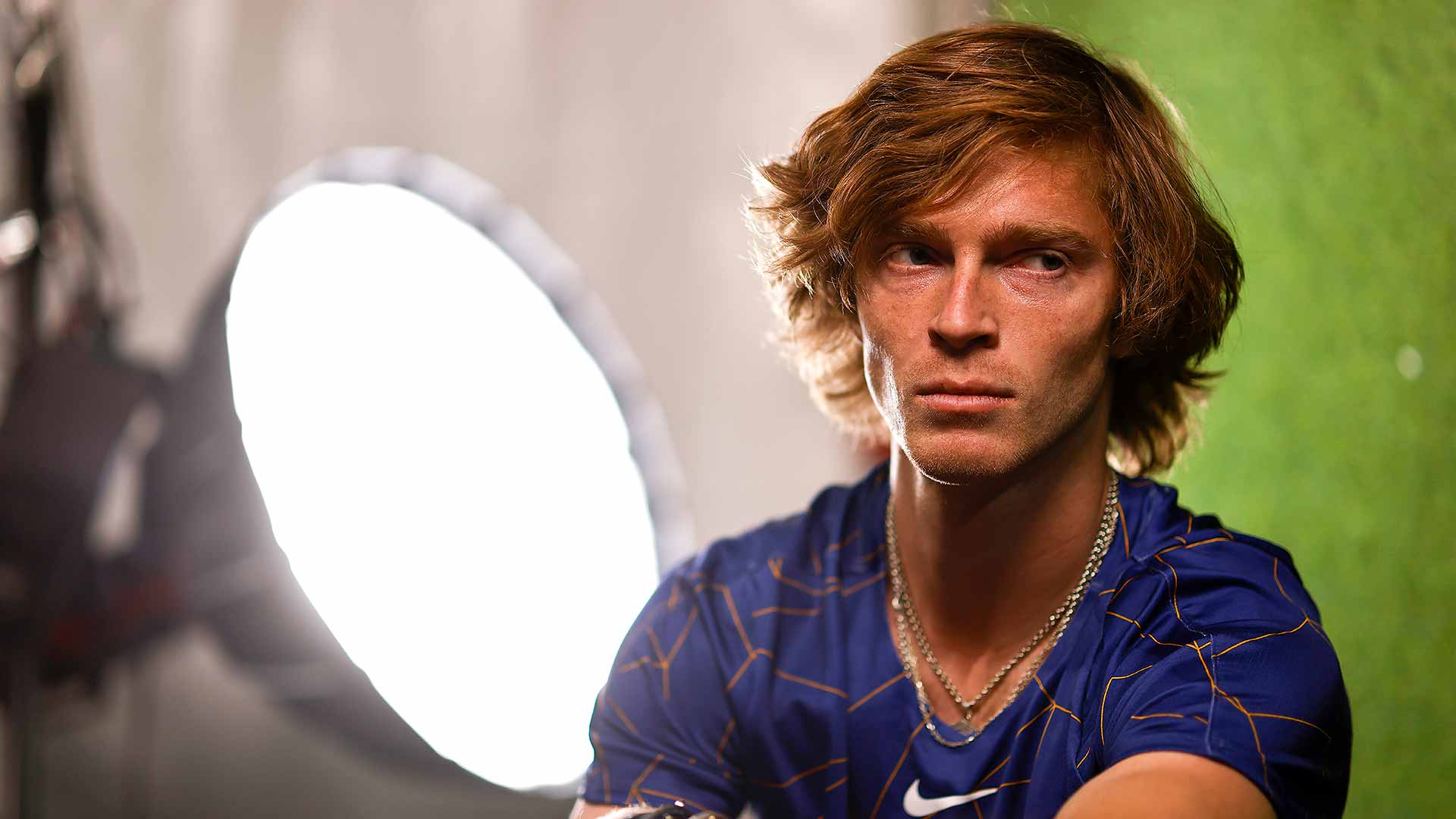 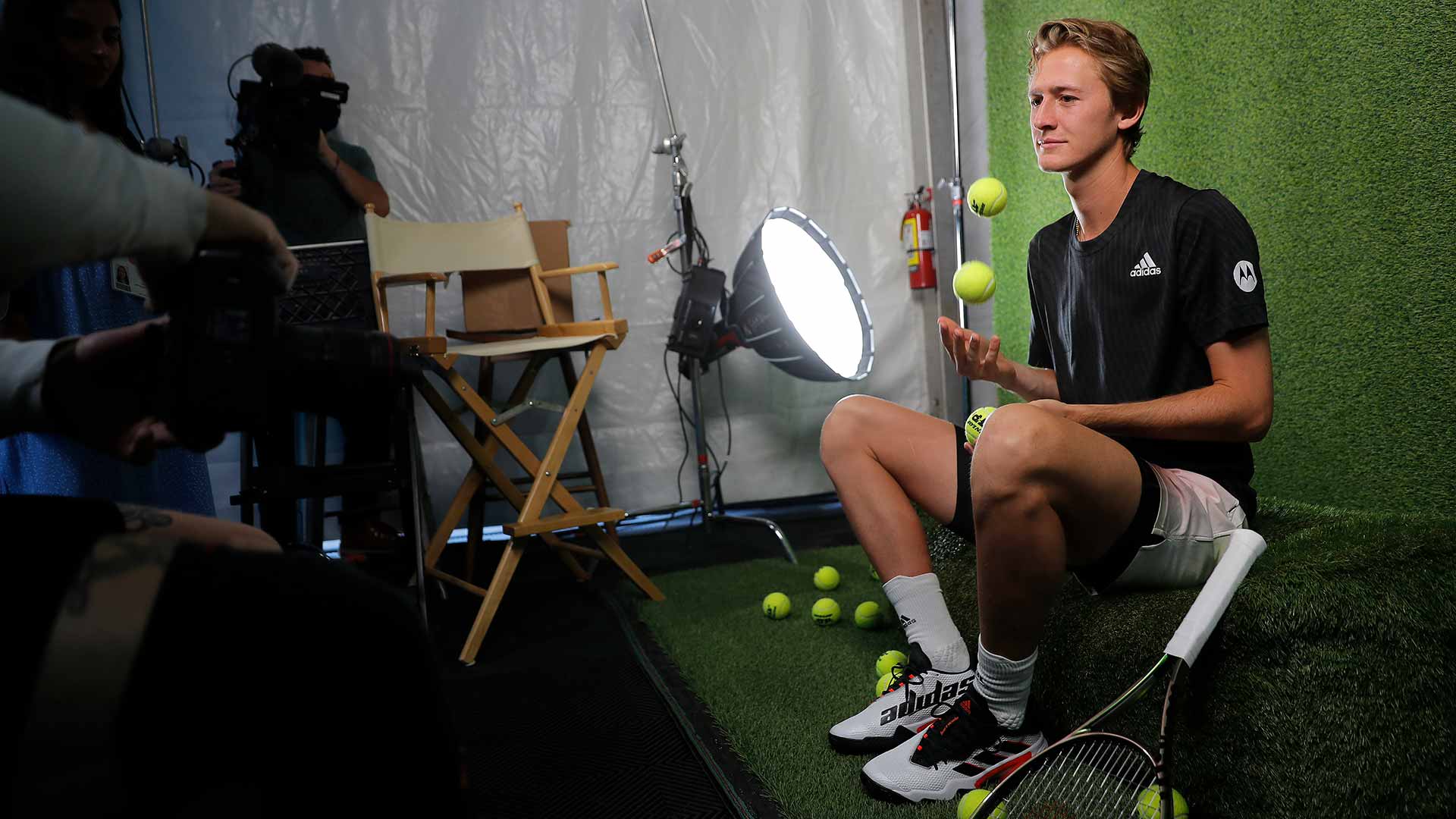 All photos are Getty Images for ATP