Infosys ATP Beyond The Numbers shows how American John Isner just keeps getting better on serve.

Craig O'Shannessy
This article contains:
Infosys ATP Beyond The Numbers shows how the American continues to improve on serve

John Isner has averaged north of 1,000 aces per season for the past 10 years and just posted his second highest ace total to finish 2018.

An Infosys ATP Beyond The Numbers analysis of Isner’s prodigious serving identifies that he hit 1,213 aces this year, which is second only to the 1,260 he crushed in 2015. He has averaged 1,024 aces per season during the past decade, which firmly cements his place as one of the biggest servers our sport has ever seen.

You May Also Like: Tsitsipas Leader Of The Next Gen Pack – By One Point

Isner led the tour in most aces hit for the third straight season, and has now finished first in the category in six of the past 10 seasons. If anything, his serve is getting better, as he has not dipped below 1,000 aces in the past four seasons, after being under that mark in the previous three years. 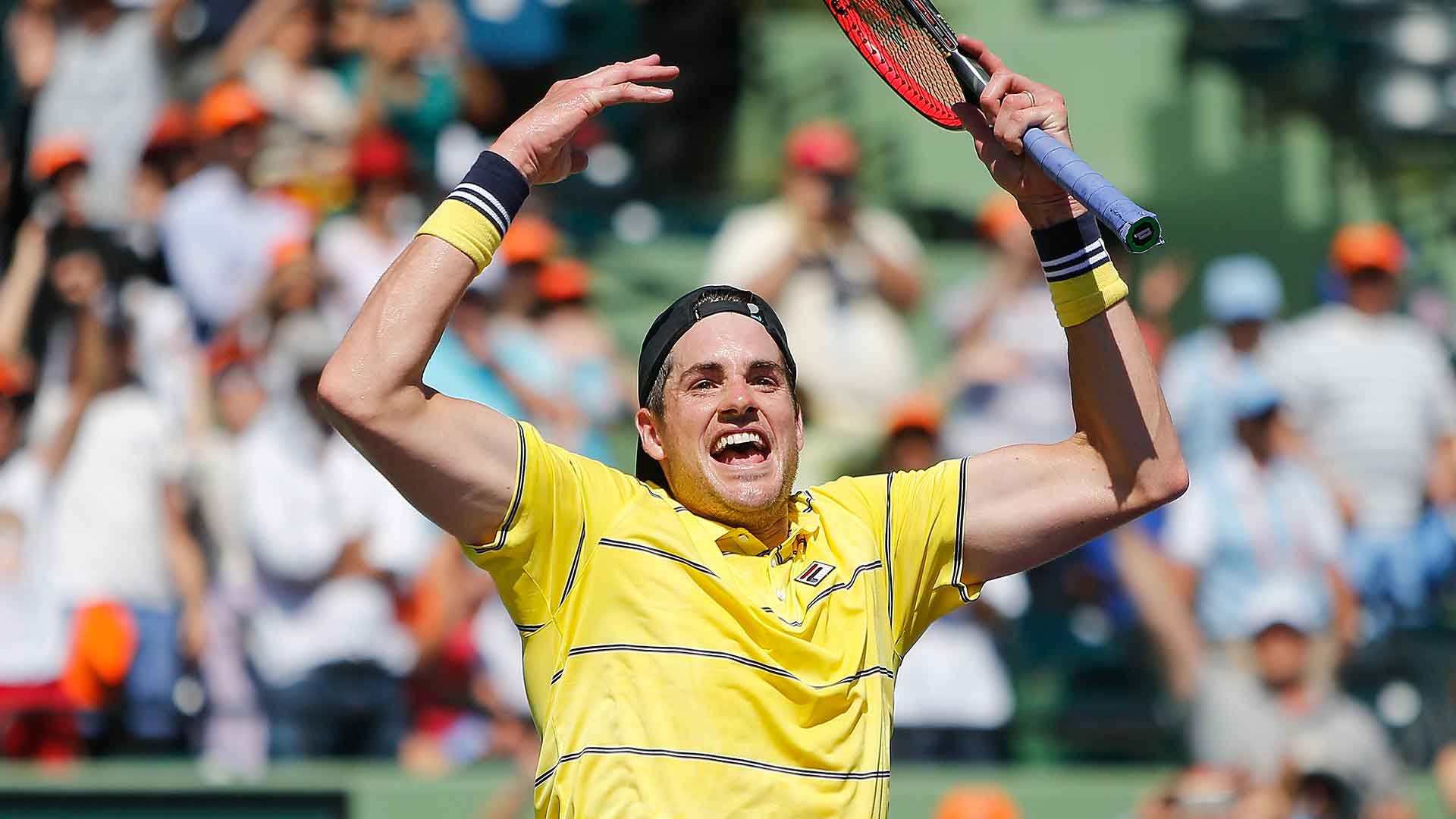 Isner narrowly finished second this season to Ivo Karlovic on the ATP Serve LEADERBOARD, powered by Infosys Nia Data, with the average amount of aces hit per match.

Isner’s 2018 average aces per match total was his second highest in the past 10 years, and was a major driving force for the 33-year-old American qualifying for his first Nitto ATP Finals in London last month, and enjoying a career-high ranking of No. 8 in July.

Isner’s average aces per match has steadily climbed during the past decade.