Yoshihito Nishioka and Go Soeda both powered their way to comprehensive singles wins for Team Japan on Saturday at the inaugural ATP Cup in Perth.

Nishioka played with great confidence against former World No. 19 Pablo Cuevas of Team Uruguay for a 6-0, 6-1 victory in 54 minutes.

“I played him before at the Australian Open and I lost,” said Nishioka. “So I just made a plan before I played and then everything worked today. For sure, [Pablo] didn't have a good day today, but I think I played very well and my service games were also very good today. I think I'm improving a lot. I tried to be improve my service and also forehands. It worked today.

“Last season, I twice beat Top 10 players in Kei [Nishikori] and [Gael] Monfils, so I thought I have a chance to win against the top players now. Just now, I'm still No. 73 [in the FedEx ATP Rankings], so hopefully my ranking is going up and I would like to be Top 30 this year.

Team Japan captain Satoshi Iwabuchi said: “This is more than I expected and we didn't even lose any sets, and all three matches were very good for our team and our players. But still, this is just the first tie. We have two more in the group stage. And, if we go through, we have another from the quarte-finals. So today was very good and I’m very happy today, but from tomorrow we need to prepare for the next days.”

In the first singles match at the RAC Arena on Saturday, Soeda admitted to nerves, but got the better of Martin Cuevas 6-1, 6-3 in 77 minutes. Soeda lost just five of his service points (36/41) against Cuevas, who predominantly plays on clay courts and struggled with a hamstring strain late on in the match.

“It went well, especially the beginning of the first set was very good,” said World No. 121 Soeda. “But I was really nervous. But I had a plan to do the long rallies, especially in the first set. My goal is to return to my best [FedEx] ATP Ranking of No. 47, but the real target is always Top 80, Top 90.”

Toshihide Matsui and Ben McLachlan completed a 3-0 clean sweep for Team Japan with a 7-6(5), 6-4 victory over Ariel Behar and Pablo Cuevas in 81 minutes.

“[It was the] first match of the year, so you always want to get off to a good start,” said McLachlan. “Yoshi and Go really set the tone for us today, playing awesome singles matches. We had good vibes going in the locker room and we just went out there and had fun and played a good match.”

The 24-team event is being played in Brisbane, Perth and Sydney from 3-12 January, with the Final Eight beginning on Thursday in Sydney. 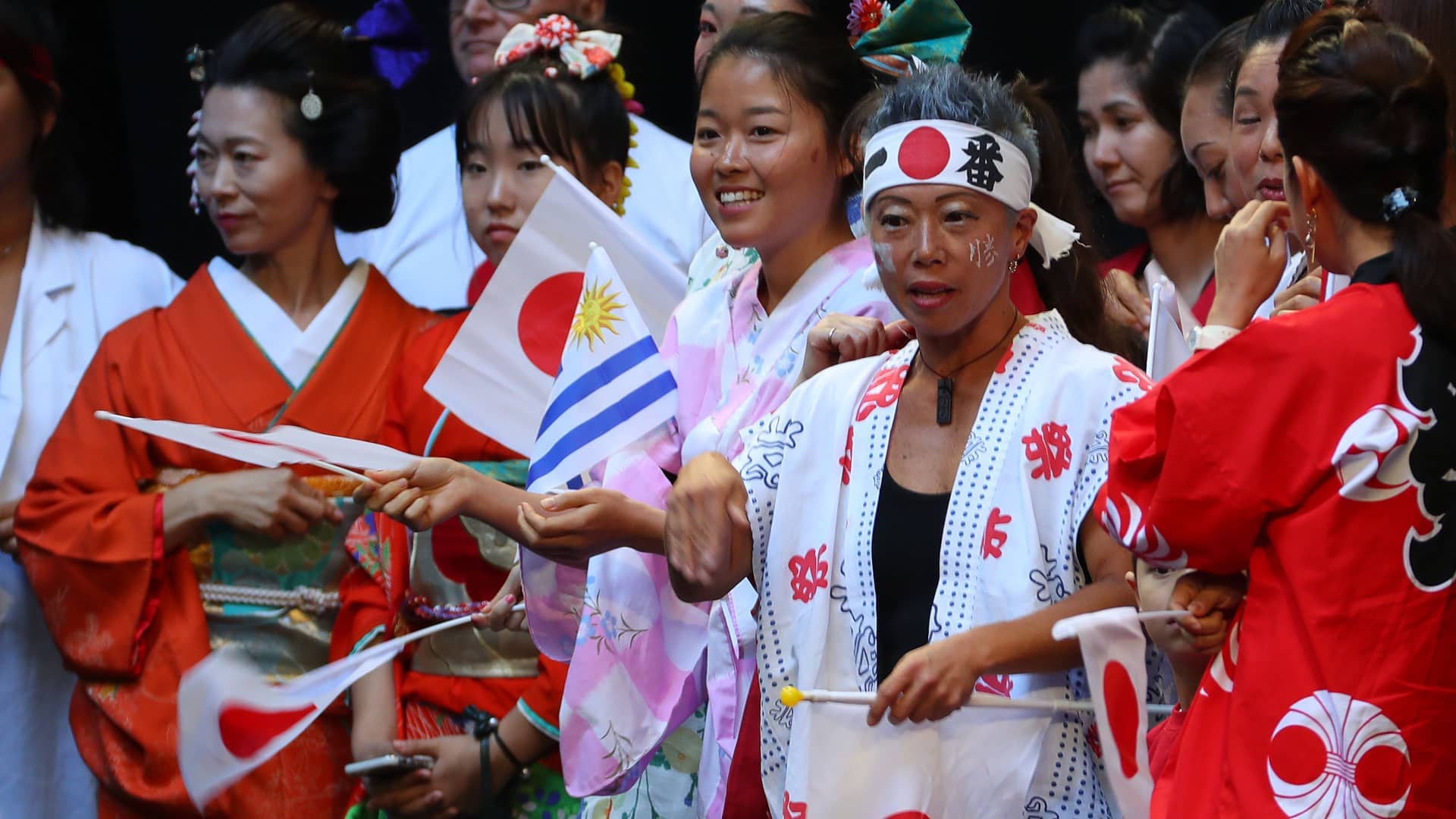