The Jim McManus Memorial Fund is an initiative aimed to provide assistance to
an individual or program demonstrating passion and dedication for the sport
of tennis, its heritage, sportsmanship, camaraderie along with encouraging
an atmosphere of pride in the game. The fund will also assist those
who inspire others to give back to the sport of tennis.

Any individual or organization who shares similar values is eligible to receive funds.
A committee comprised of family members, current and former tennis executives,
is responsible for distributing funds based on demands. 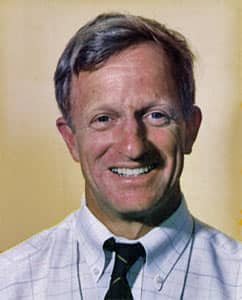 Jim McManus passed away on January 18, 2011 at the age of 70. For more than 50 years, “Mac” was an integral part of the tennis landscape as a player, administrator, historian and fan of the game. 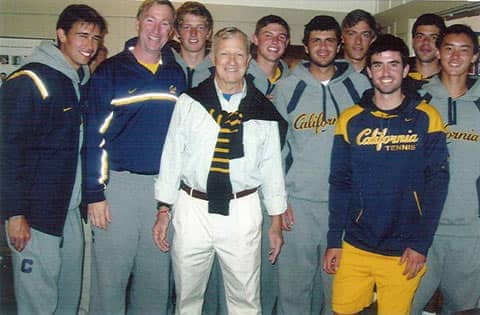 McManus attended the University of California at Berkeley where for two years he achieved All-American honors in tennis, reaching the NCAA Doubles final. Before the introduction of the ATP Rankings, he was twice ranked in the Top 10 of the US singles and twice No. 2 in doubles (with Bill Hoogs in 1963 and Jim Osborne in 1969). He reached the 1968 US Open semi-finals (w/Osborne). Also in 1968, McManus represented the United States at the Mexico City Olympics. He reached the fourth round of singles at Wimbledon in 1972 and was the US Hardcourt doubles champion in 1961 and 1967, as well as the Hardcourt mixed doubles champion in 1961. Jim was the 1971 recipient of the William Johnston Award from the USTA for character, sportsmanship and contribution to the growth of the game. 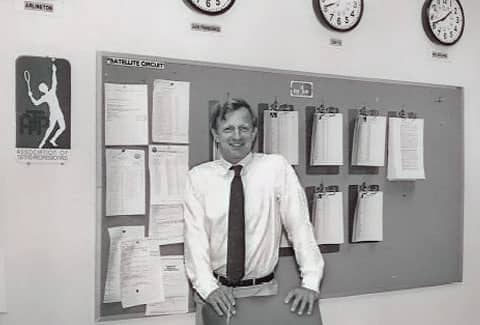 Jim was a founding member and a member of the original Board of Directors at the ATP in 1972, eventually spending 28 years as an ATP Tour staff member working on all elements of the men’s professional game: the ranking system, player entries, tournament representation and development, retirement program, Senior Tour and alumni services. He was also involved with the creation of the Challenger circuit, which provides playing opportunities for up and coming and developing tennis professionals as they make their way to the ATP World Tour. 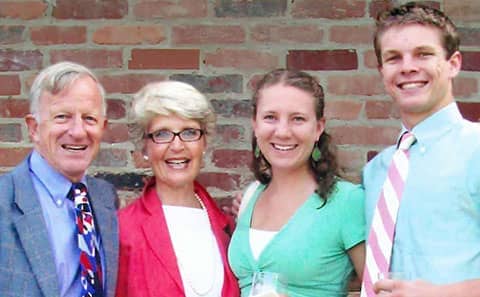 In retirement he lived in Ponte Vedra Beach, Florida, maintaining his interest in the history of tennis.  In September 2010, he realised a long time goal by publishing a book, Tennis History: Professional Tournaments - Winners & Runner-Ups. In the book's dedication, Jim wrote, "To the hundreds of Tournament Directors around the world who organize and promote tournament competition so that we as tennis players and fans may enjoy the art of winning and losing."  He was married to Carole for 30 years with two children, Kate and Jordy.

As one member of the tennis family put it, "I remember him with affection and admiration for the selfless way he worked all his adult life to make the world a better place and the game better for all that played it."

Jim McManus: A Lifetime Of Tennis