Murray/Skupski through in Match Tie-break

The Americans won 81 per cent of their service points (48/59) to overcome the 2017 semi-finalists in 77 minutes. Krajicek and Johnson are yet to drop a set this week, having beaten Sander Gille and Joran Vliegen 6-0, 6-2 in the first round.

The unseeded pairing will next face Jean-Julien Rojer and Horia Tecau, who beat seventh seeds Raven Klaasen and Oliver Marach in straight sets on Monday.

Jamie Murray and Neal Skupski built on their first-round victory against top seeds Juan Sebastian Cabal and Robert Farah. The Brits outlasted Nikola Cacic and Dusan Lajovic 6-3, 4-6, 10-5 and will meet Kevin Krawietz and Andreas Mies in the quarter-finals. 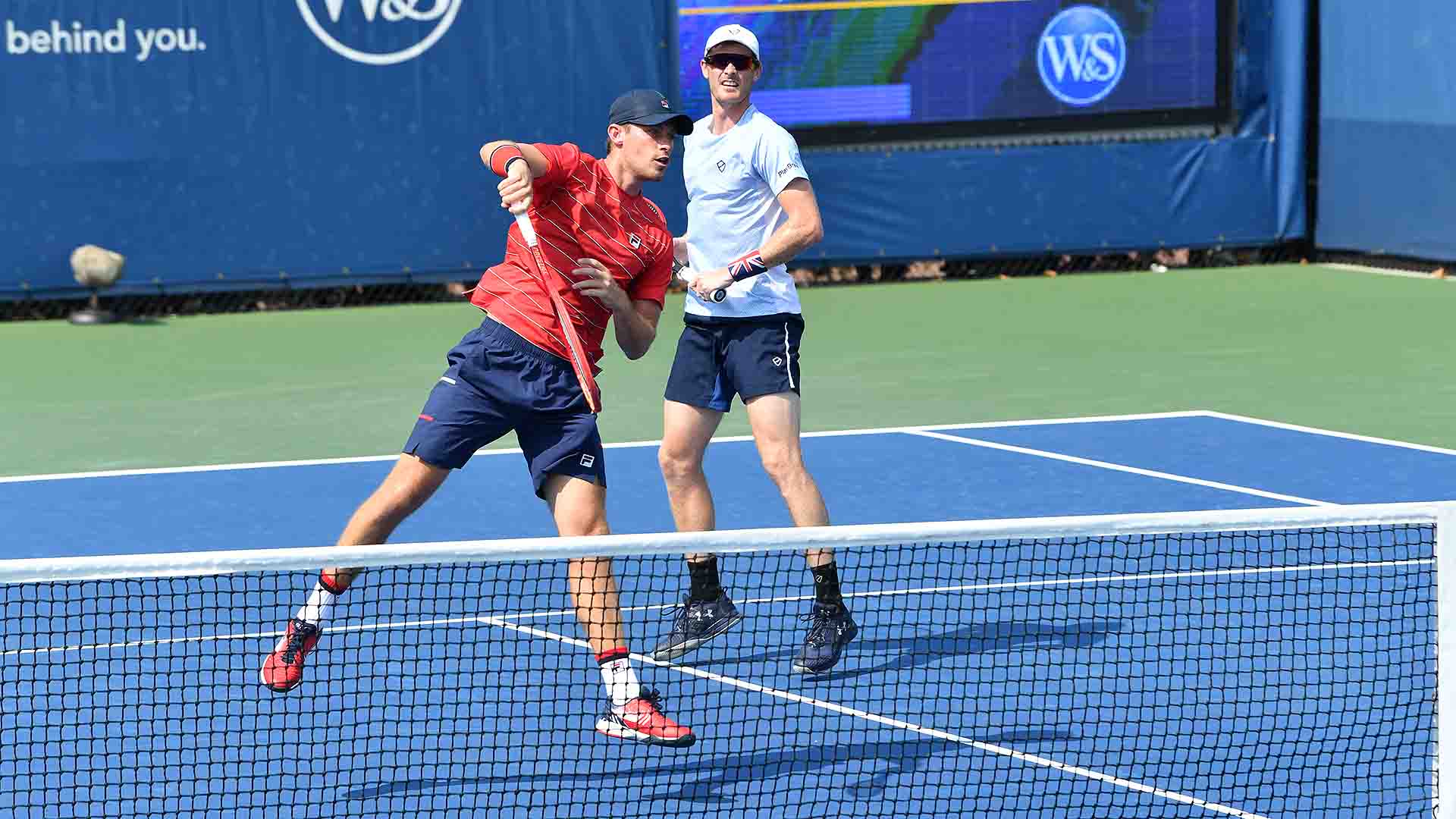 The sixth seeds rallied from a set down to defeat Jurgen Melzer and Edouard Roger-Vasselin 3-6, 6-4, 10-4. Krawietz and Mies are attempting to capture their first ATP Masters 1000 trophy in only their fifth tournament appearance at the level this week.