Ivo Karlovic defeats Yuichi Sugita on Friday to qualify for the US Open main draw.

History-Making Karlovic: 'I Really Have Nothing To Lose'

Andrew Eichenholz
This article contains:
The Croatian will play Rublev in the first round

Ivo Karlovic might be 42, but the Croatian is still going strong. The former World No. 14 proved that in US Open qualifying this week by winning three matches in three days to earn a spot in the Flushing Meadows main draw for the 17th time.

According to the ATP database, Karlovic is the second-oldest major qualifier in the Open Era, only trailing Mal Anderson, who was 42 when he qualified for the Australian Open that was held in December of 1977.

“It’s a huge confidence boost because the last time that I won three matches in a row was two years ago. Last year I didn’t really compete,” Karlovic told ATPTour.com. “After two years, to be able to win three matches in a row in three days without any days off, it is really good for me because I know I have the tennis level and the physical level to do it.”

Karlovic had not won consecutive matches at any level since reaching the final of an ATP Challenger Tour event in Houston in November 2019. But competing in four tournaments over the past two months gave the eight-time ATP Tour titlist the confidence he needed to battle through a tough qualifying field.

“It is really difficult. All the guys are really good. Today’s competition is big and everybody knows how to play at a high level,” Karlovic said. “You cannot have more than 100 guys in the Top 100. All of those guys, even at No. 200 or No. 300, it’s not a really big difference in the level. It’s difficult, definitely.”

You May Also Like: Karlovic: Ask His Age, He'll Bump Down A Number

Now the 42-year-old will face a stiff test in the first round against Cincinnati finalist Andrey Rublev, the fifth seed. Although it will be a challenge, Karlovic is excited for the opportunity.

“It’s amazing because he’s been doing really well, but I still feel I will have a chance if I do everything right,” Karlovic said. “I know he probably doesn’t like my style of the game, so I feel like I will have chances. But I really have nothing to lose. I’ll just try to enjoy every moment out there and we will see what will happen.”

According to the Croatian, there are “little things” he has to focus on in his opponent’s game, like his serving patterns and where he hits his passing shots. But Karlovic believes that a majority of the focus is on himself because of the weapons he brings to the court.

“It was always like that. I always felt like I had control. If my mind is in the right place, if I feel motivated and relaxed in my head, I always felt like I can beat anybody,” Karlovic said. “As you get older, it’s not always easy to enjoy on the court. But I had time off from competition and on court I feel really good now.” 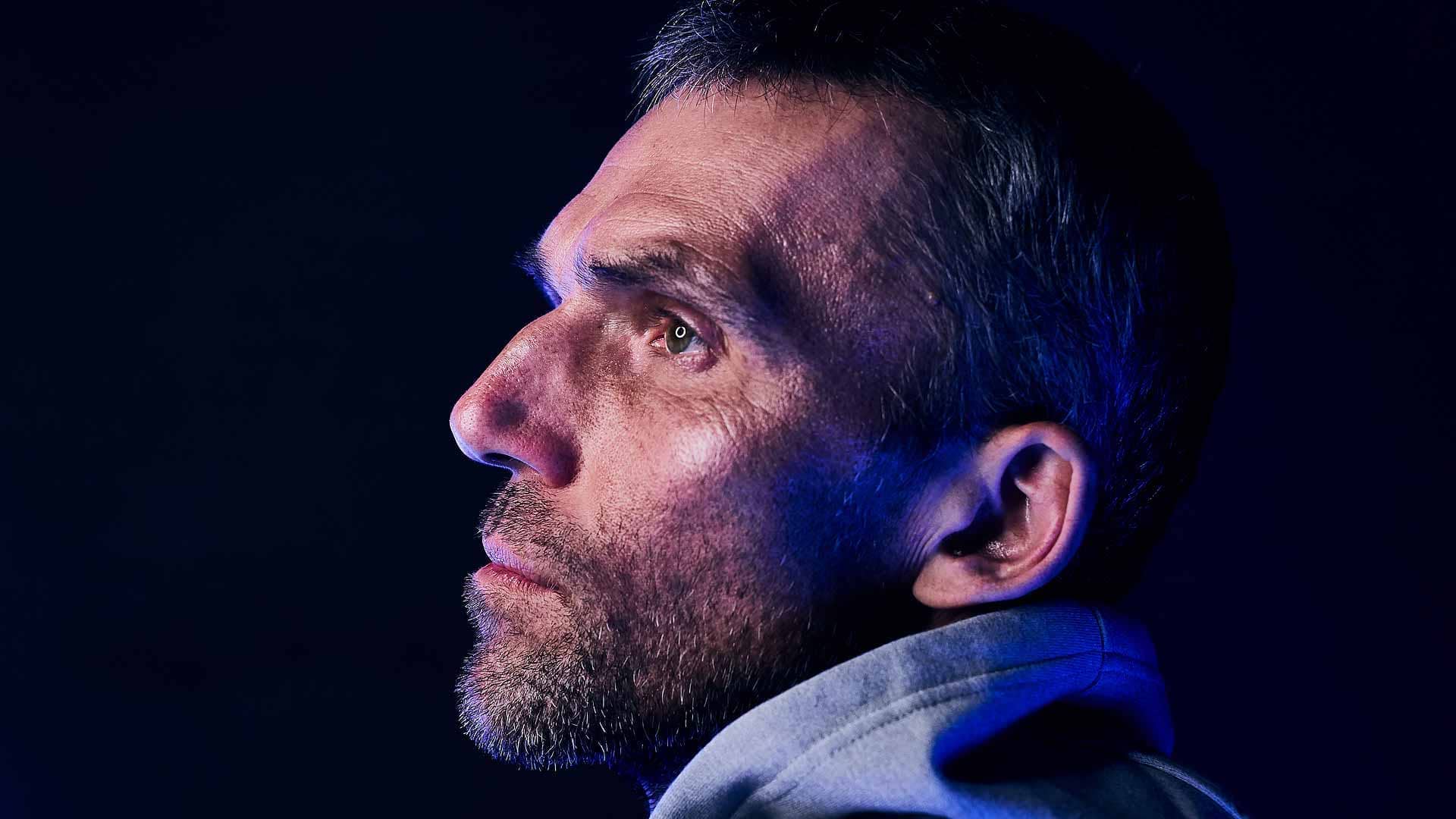 Karlovic is also excited to compete in front of fans. Last year, there were no spectators at the US Open.

“It’s always nice when there is a big crowd, especially now with what was happening last year and the beginning of this year,” Karlovic said. “We learned to appreciate that even more, because there were a lot of tournaments where there was no audience. Even during qualifying, there was no audience and that feels strange.”

The World No. 223 is fully focused on the US Open, but wanted to clear up rumours about his playing future. The father of two has not yet decided if this will be his final tournament. Karlovic knows he would have to play ATP Challenger Tour events to attempt to rebuild his FedEx ATP Ranking, and will wait to make a decision until after the year’s final major.

“This week I did really well and I enjoyed being on the court,” Karlovic said. “But going back to the Challengers, it is something I would have to decide if I want to do. I would say it’s 50-50.

“I don’t know yet, I have to decide after the US Open. I need to draw the line, see what my ranking is and what I want to do.”

For now, Karlovic is thrilled that he qualified in New York and will be able to take a crack at one of the tournament favourites. He might be 42, but the Croatian feels much younger than that. Karlovic cracked a laugh before declaring, “[I am] in my early 30s.”