The Last Time With... Dominik Koepfer

Andrew Eichenholz
This article contains:
The lefty reveals his cooking hobby, the sport he watches at home and more

Dominik Koepfer is into the second round of the Abierto Mexicano Telcel, where he will play former World No. 3 Milos Raonic or American Tommy Paul for a spot in the quarter-finals.

ATPTour.com caught up with the 26-year-old German, who revealed the last time...

I missed a flight?
Weeks ago! [It was] just delays, immigration. It took forever. From Buenos Aires to Cordoba, I missed it in Buenos Aires.

You May Also Like: From Skiing To Tennis' Top 100: Dominik Koepfer's Unlikely Journey

I paid money to hire a court or buy tennis balls?
Tampa weeks [ago in Florida]. I bought the Dunlop balls they were playing with in Cordoba.

I strung a tennis racquet?
December 2020, I'd say. I hate doing it, but sometime the stringers aren't open so just have to do it myself. It's kind of whenever I break all of my racquets’ strings and have practice the next day. There's no other choice, really. 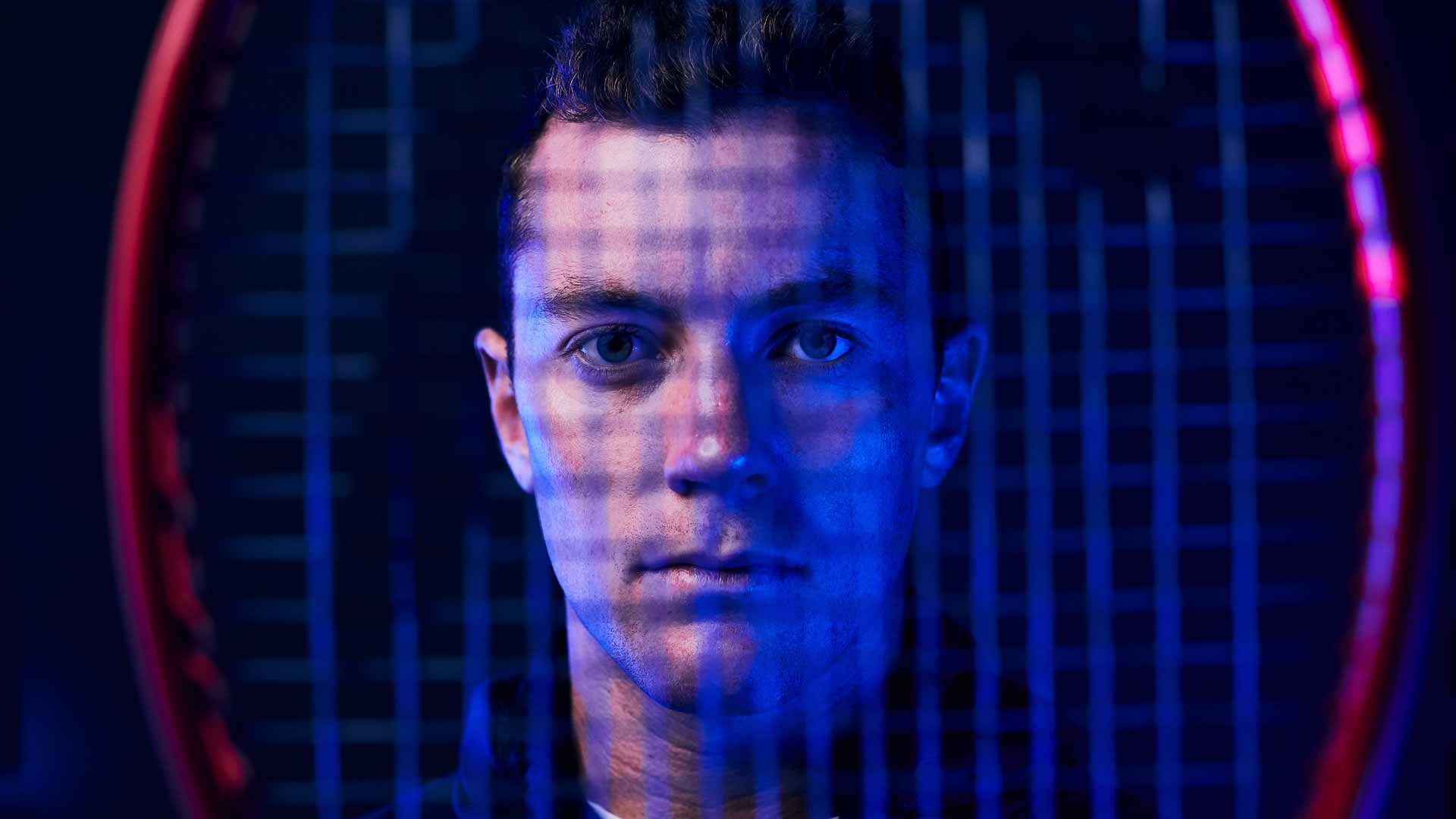 I cooked for myself or others?
Off-season. Obviously I was home in Tampa for three months, I cooked quite a lot. I've been grilling a lot. I've got a new grill, so I've been grilling a lot with my coach [Rhyne Williams]. I'd say that's my favourite thing. It's the easiest and pretty quick to do, no cleaning involved so yeah, I'd say it's my favourite.

Rhyne loves it. He sometimes brings fish over and then we grill steak and fish and stuff. It's good.

I met a childhood idol?
Obviously walking around the Grand Slams you see Rafa walking around in the locker room, practising, in the gym. It's definitely still a little bit intimidating to be around him. I have not hit with him. I've obviously played Djokovic, but never hit with or played Rafa.

I went to a concert
March 2020 in New Orleans. It was right before Covid started to hit. It was Diplo at a club kind of thing.

I attended a live sporting event other than tennis
It was probably a Tampa Bay Lightning game in Tampa last year, at the beginning of the year. Since I moved to Tampa, I've been going. Whenever I'm here, I try to go, which isn't often. But a few times a year I go.