Philipp Kohlschreiber exhibited his mastery over Fabio Fognini once more on Thursday at the ASB Classic in Auckland, eliminating the second seed 6-3, 6-1 to move into the semi-finals.

The 35-year-old saved both break points faced and benefitted from an error-riddled performance from the Italian, who hit 30 unforced errors, including seven double faults.

“I think I'm still improving my game, even with 35 years old. I think you are still able to improve,” said Kohlschreiber, an eight-time ATP titlist.

You May Also Like: Del Potro To Open 2019 Campaign In Delray Beach

The German leads their FedEx ATP Head2Head series 7-2. Kohlschreiber, who won the Auckland title in 2008, will play Tennys Sandgren of the U.S. to return to the ATP 250 final.

Sandgren didn't face a single break point and slid past Argentina's Leonardo Mayer 6-3, 7-6(5). The 27-year-old American delivered 11 aces and won 83 per cent of his first-serve points.

Sandgren reached the quarter-finals of the Australian Open last year, and 44 per cent of his ATP Rankings points (360/814) are from that two-week stretch in Melbourne.

“It's important because I have a lot of points falling off this month,” Sandgren said, before laughing, about reaching the semi-finals in New Zealand. “I worked really hard in November, December to try and just put myself in a position to play well to start the year, and I'm happy that's the case so far.” 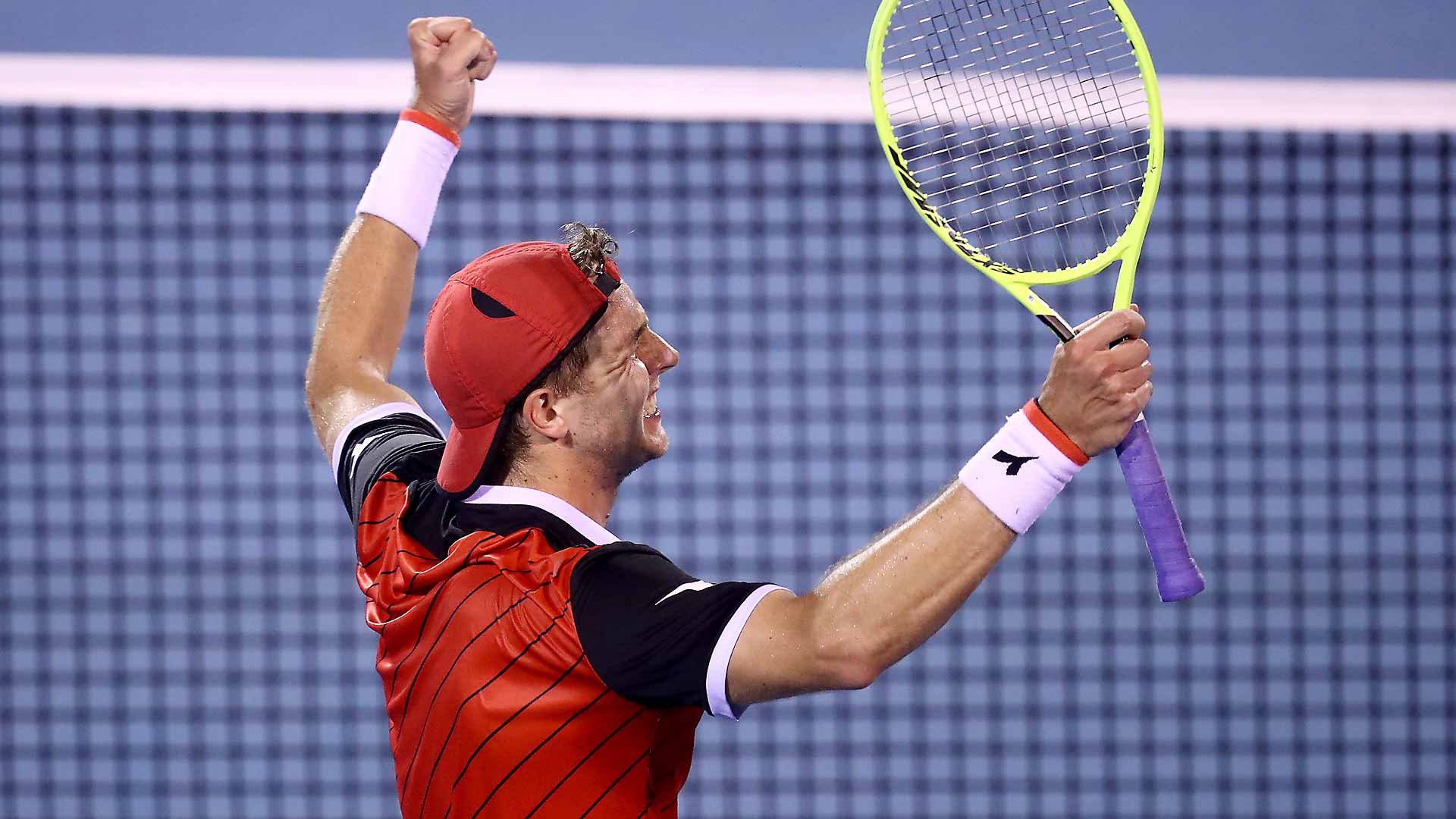 Struff needed nine set point chances to clinch the first set and six match point opportunities in the decider, which also included saving one match point for Carreno Busta at 5/6 in the third set tie-break.