Wesley Koolhof and Kevin Krawietz captured their first ATP Tour team title on Sunday at the BMW Open in Munich.

The top-seeded Dutch-German team got off to a strong start in the Match Tie-break en route to a 4-6, 6-4, 10-5 victory over third-seeded Belgians Sander Gille and Joran Vliegen in 87 minutes. The final was interrupted for 35 minutes by rain at 1-1 in the second set. 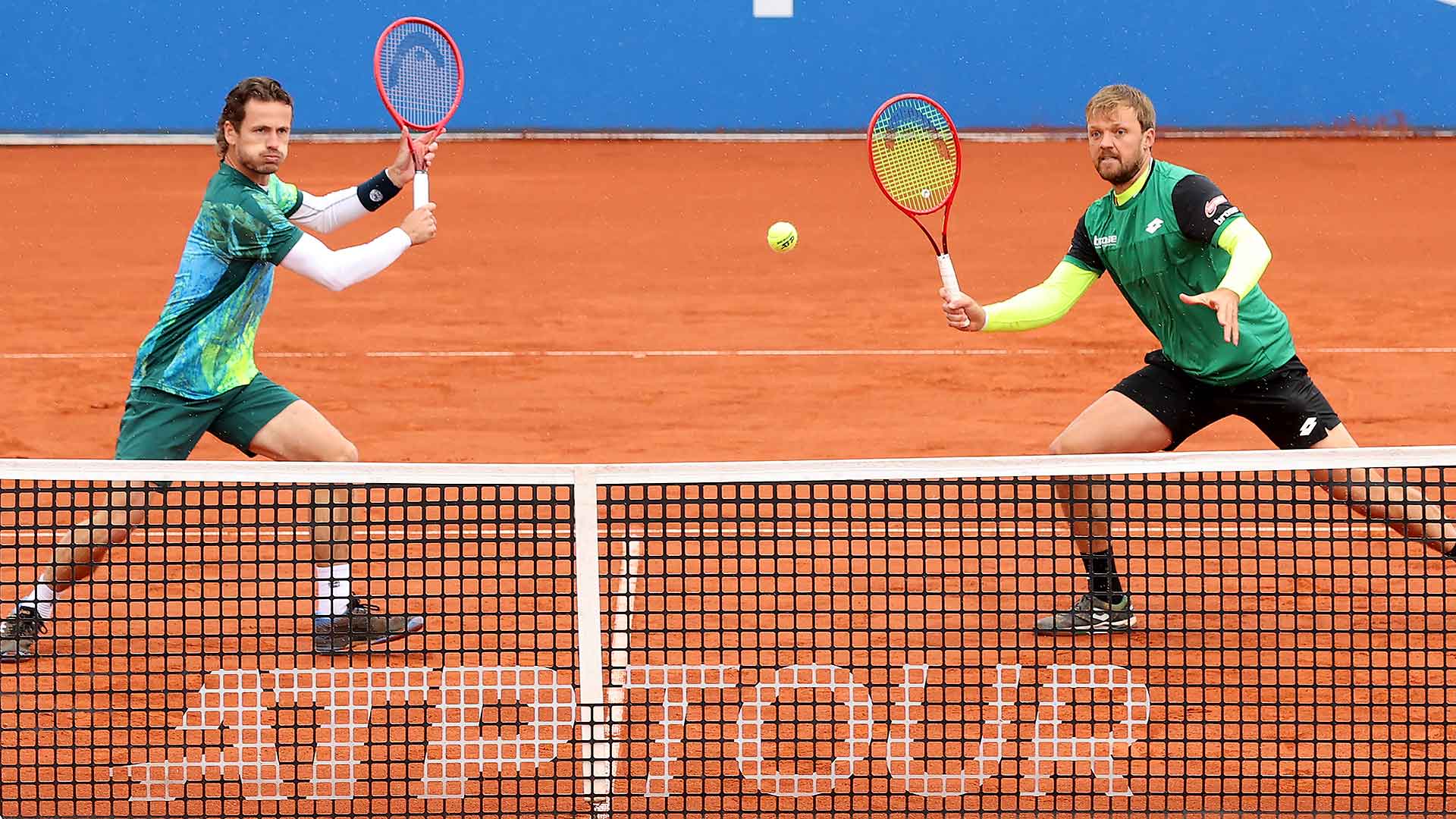 “It feels amazing and I feel proud to have won a tournament at home,” Krawietz told ATPTour.com. “At the beginning, it was a little bit tricky because we got a break with some good returns, but then they came back. Wesley played an amazing Match Tie-break.”

Koolhof told ATPTour.com, “I feel very good. It was a tough match and tough conditions, waiting almost three hours to start, then a 30-minute rain delay. The break changed things in our favour. I started with a good return in the Match Tie-break, then made two good first serves at 3-0. The start was crucial in our favour.”
You May Also Like: Nys/Puetz Collect First ATP Tour Team Title In Estoril

Gille and Vliegen, who lost one set en route to the ATP 250 tournament final, picked up the Singapore Tennis Open trophy (d. Ebden/Smith) in February. They are now 5-2 in ATP Tour team finals.