Sebastian Korda is one win from qualifying for the Roland Garros main draw for the first time.

#NextGenATP American Sebastian Korda has never played a tour-level match on clay. But the 20-year-old American is one victory from qualifying for Roland Garros.

Korda eliminated 2019 New York Open finalist Brayden Schnur 6-4, 6-4 on Wednesday to reach the final round of qualifying in Paris. This is his first appearance in qualifying at the clay-court Grand Slam.

“I’ve had two good matches under my belt and I’m ready to keep it going here,” Korda told RolandGarros.com. “I’m progressing slowly, but my game and results are definitely going up.”

The former junior World No. 1 won 76 per cent of his second-serve points against the Canadian and he saved the only break point he faced to triumph after one hour and 20 minutes. The Western & Southern Open qualifier, who lost in four sets against Denis Shapovalov in the first round of the US Open, was 1-3 in major qualifying matches before this week. 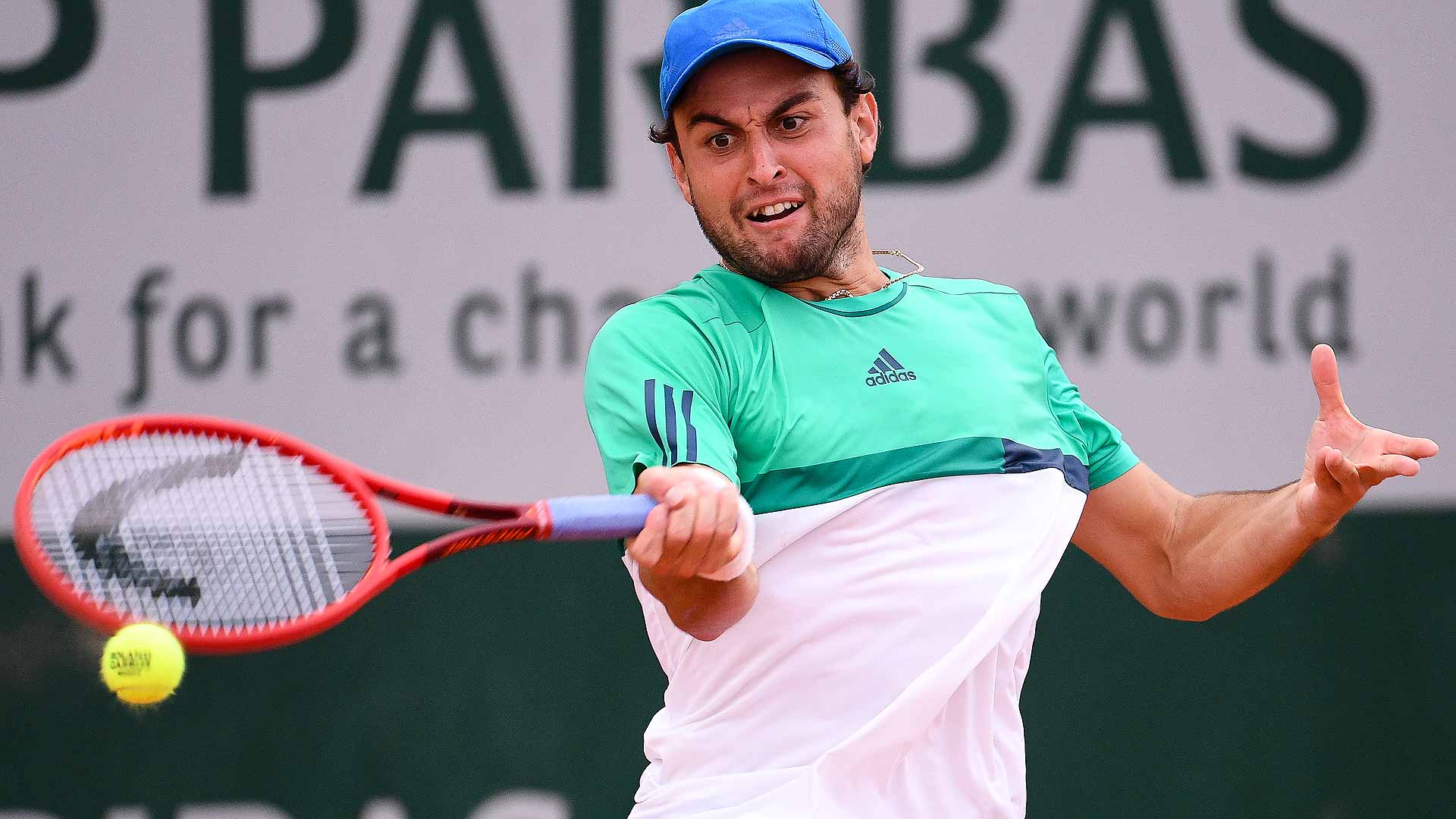 The 27-year-old has dominated the ATP Challenger Tour since its resumption in August. He has won two Challenger titles and another final during that span. Karatsev’s only loss (17-1) came against former World No. 3 Stan Wawrinka in Prague. The Russian has won 34 of 38 sets and is on a 15-set winning streak as he pursues his first Grand Slam main draw berth.

Dustin Brown, one of the most entertaining players on the ATP Tour, rallied past Frenchman Alexandre Muller 3-6, 6-3, 6-3. The German is trying to reach a Grand Slam main draw for the first time since the 2018 Australian Open. 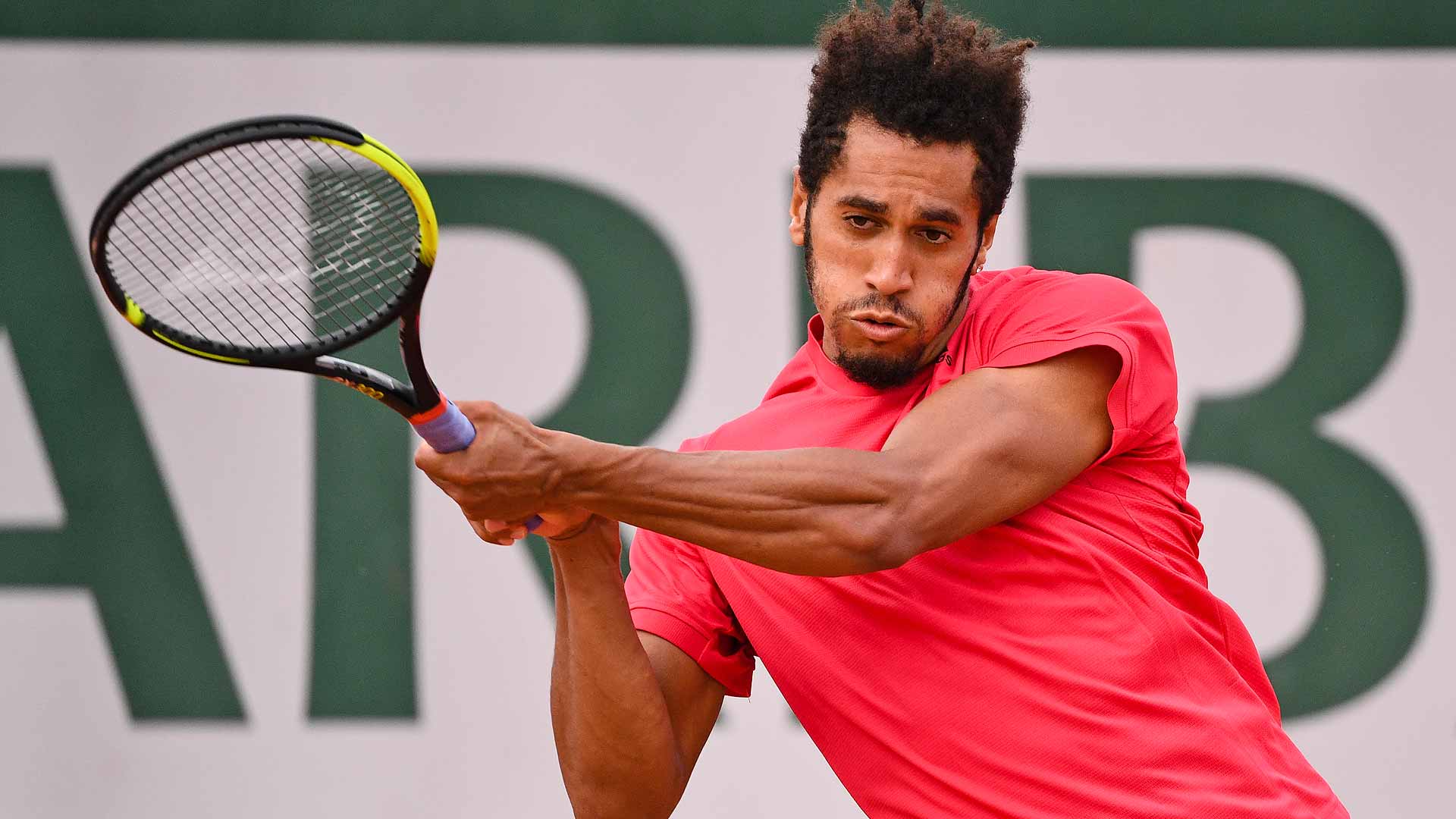 Michael Mmoh had never won a round in qualifying at Roland Garros before this week.
Brown will have to get by Lorenzo Giustino to accomplish the feat. The Italian needed two hours and 28 minutes to defeat home favourite Hugo Grenier 3-6, 6-4, 7-5.

Former World No. 8 Jack Sock worked hard to win his second qualifying match in Paris, eliminating 24th seed Facundo Bagnis 2-6, 6-2, 7-6(1). The 2017 Rolex Paris Masters champion was at his aggressive best in the final-set tie-break, pushing the lefty deep in the court en route to his two-hour, nine-minute win. Sock will battle Andrey Kuznetsov, who missed nearly three years due to a hip injury, in the next round. The Russian battled past eighth seed Taro Daniel 6-2, 3-6, 7-5.