Kevin Krawietz/Andreas Mies and Marcel Granollers/Horacio Zeballos have qualified for the Nitto ATP Finals. They are the third and fourth teams to clinch their spot at the season finale, to be held at The O2 in London from 15-22 November.

Krawietz and Mies retained their Roland Garros crown with a 6-3, 7-5 victory over Mate Pavic and Bruno Soares in their second Grand Slam championship final in Paris. This will be their second consecutive appearance in the Nitto ATP Finals.

The Germans are only the fourth team in the Open Era (since April 1968) to secure back-to-back Roland Garros trophies. The four-time tour-level titlists are the first pair to achieve the feat since Max Mirnyi and Daniel Nestor in 2012. 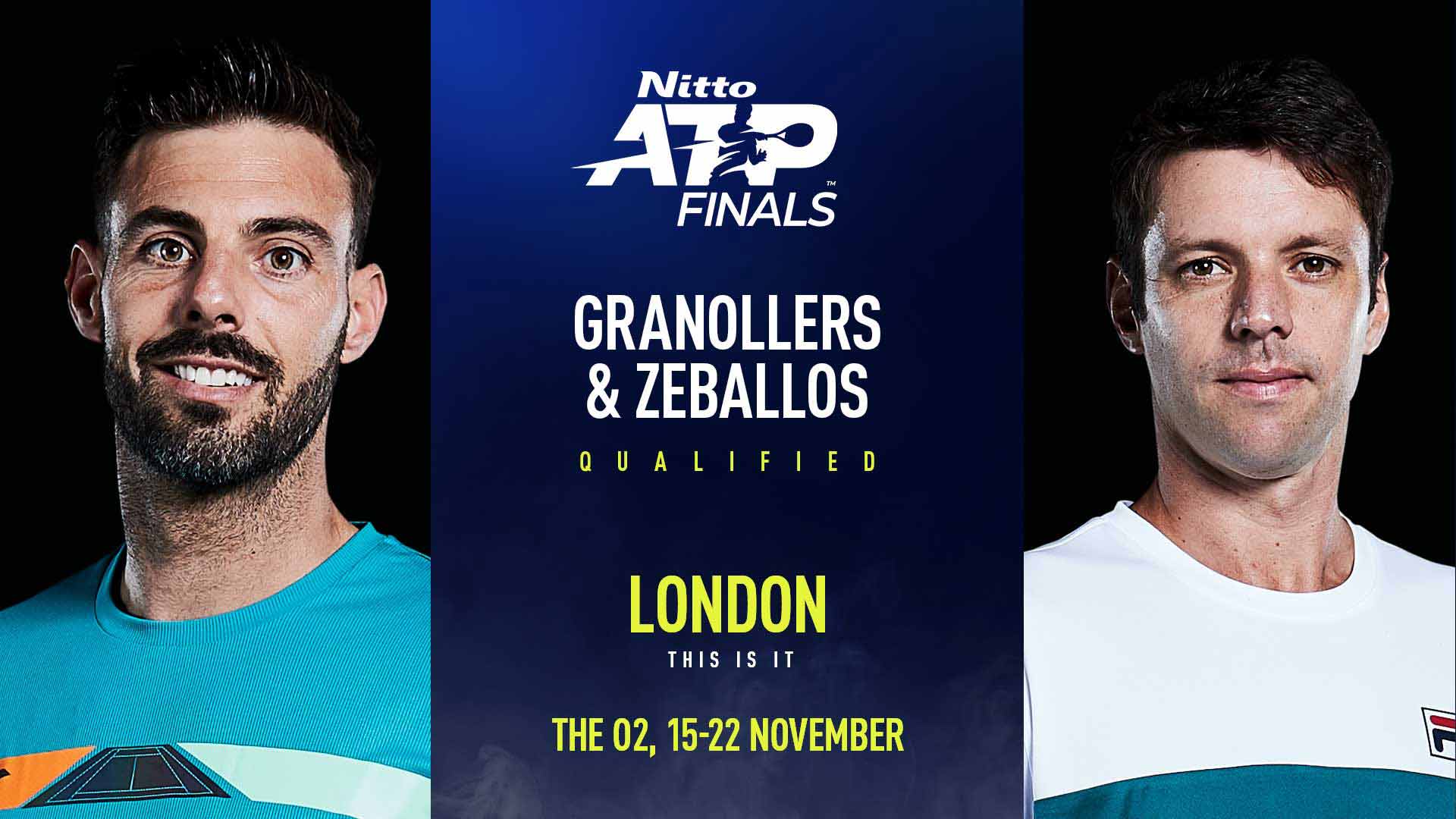 Granollers and Zeballos have excelled in their first full season as a team, leading the ATP Tour with three titles as a tandem (Buenos Aires, Rio de Janeiro, Rome). Granollers, the 2012 Nitto ATP Finals champion (w/Lopez), will be competing in the season finale with his third partner (also Dodig). This will be Zeballos' debut in the prestigious event.

The Spanish-Argentine duo is 22-6 on the season. They made a splash on their team debut last August in Montreal, capturing the title. In addition to their three triumphs in 2020, they also made the Kitzbühel final.

Australian Open champions Joe Salisbury/Rajeev Ram and US Open titlists Pavic/Soares have also clinched their spots in London. Four doubles spots remain in the Nitto ATP Finals doubles field, with US Open finalists Wesley Koolhof and Nikola Mektic next in line to qualify.