Marcos Baghdatis reaches his second tour-level quarter-final of the season with a victory against #NextGenATP American Frances Tiafoe.

Three years ago, Marcos Baghdatis reached the final of the BB&T Atlanta Open in his debut at the tournament. Now, it appears the former World No. 8 is in good form to make another big run at the event.

The Cypriot veteran upset #NextGenATP American and reigning Delray Beach Open champion Frances Tiafoe 7-5, 6-1 on Thursday. The World No. 95 ousted the fifth seed in 77 minutes to advance to his second tour-level quarter-final of the season.

“It’s been a tough year. Before Miami I was playing pretty well. After Miami, I struggled a bit until Wimbledon. But what happened, happened. Now I’m here and I’m in the quarter-finals,” Baghdatis said. “I’m happy. I try to play every match as it’s the same and try to go as far as possible in the tournament.”

While Baghdatis arrived in Atlanta having lost seven of his previous eight matches, he has now advanced to the last eight without dropping a set. The 33-year-old will next face Aussie fourth seed Matthew Ebden, who beat home favourite Donald Young 6-4, 6-4 in 64 minutes. 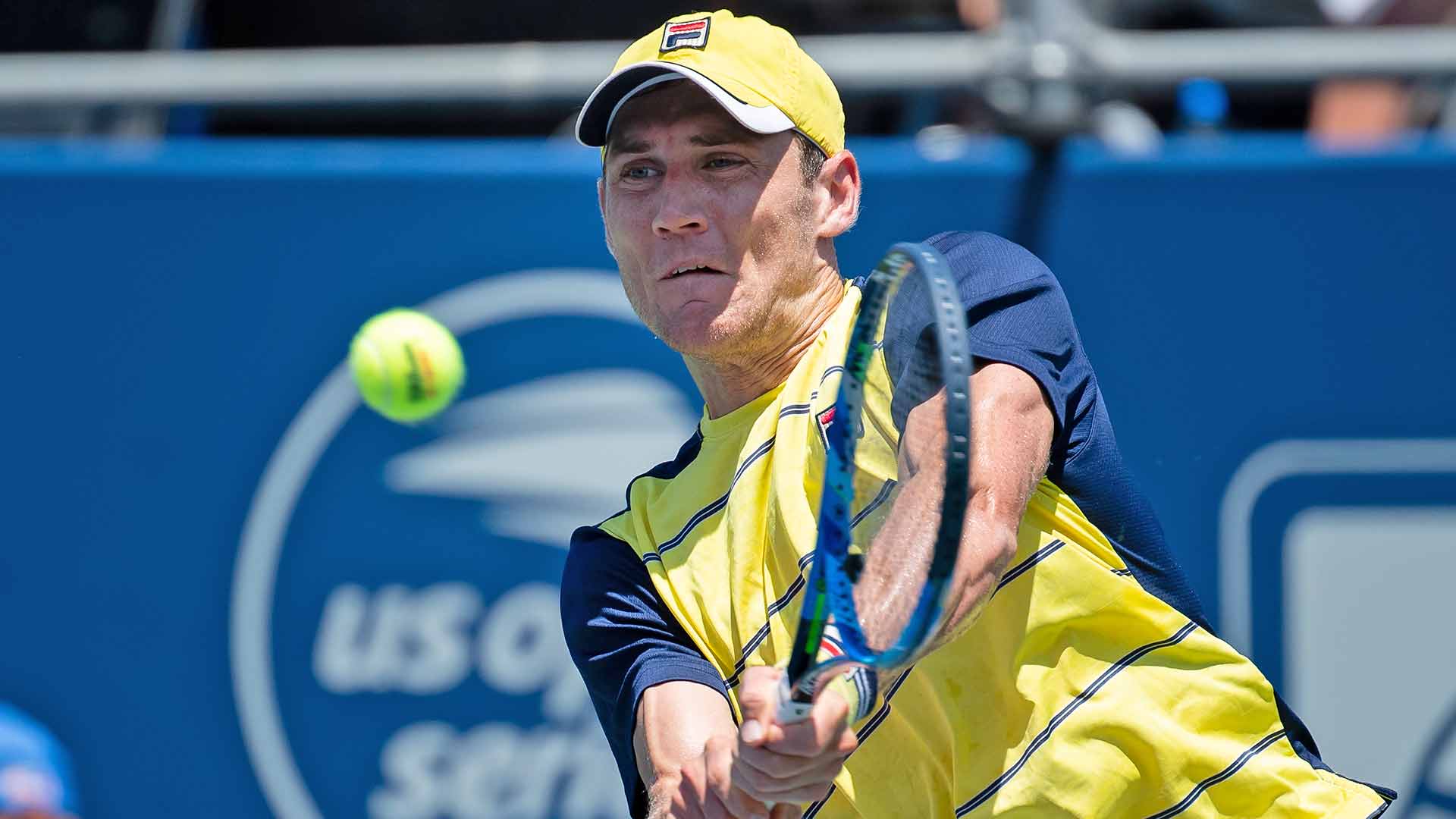 “He’s playing well lately. I know he has confidence in himself, that’s for sure," Baghdatis said. "It’s going to be a tough one. But I’ll just try and be as solid as possible like today and like the other day and I’ll try to figure the way how to win on the court.”

Ebden did well against the serve of Young, who lives in Atlanta, winning 39 per cent of return points. The 30-year-old saved three of the four break points he faced to advance.

Did You Know?
All four seeded players who competed on Wednesday — No. 1 John Isner, No. 3 Hyeon Chung, No. 7 Mischa Zverev and No. 8 Ryan Harrison — moved into Friday's quarter-finals.