Nick Kyrgios dug deep once again on his ATP Tour return on Wednesday to book his place in the Murray River Open third round.

Kyrgios, who had not played a tour-level event since February last year prior to competing in Melbourne, struck 10 aces and won 84 per cent of his first-service points in a 6-2, 7-6(7) victory over fellow Australian Harry Bourchier in 86 minutes.

The 25-year-old Kyrgios could not convert two match points at 6-5 on Bourchier’s serve in the second set, then saved three set points at 4/6 and 6/7 in the tie-break. Kyrgios will next play fourth-seeded Croatian Borna Coric, who was a 7-5, 6-4 victor over Emil Ruusuvuori of Finland.

“I’m very relieved to finish in straight sets,” said Kyrgios, who beat Alexandre Muller in three sets on Tuesday. “I thought the level that he brought in the second set was very high. He was serving really, really well. And he started getting on to a couple of my serves and obviously had a couple set points in the second set… He's a good player. I wasn't surprised at all by some of the shots he was hitting or how he was serving.” 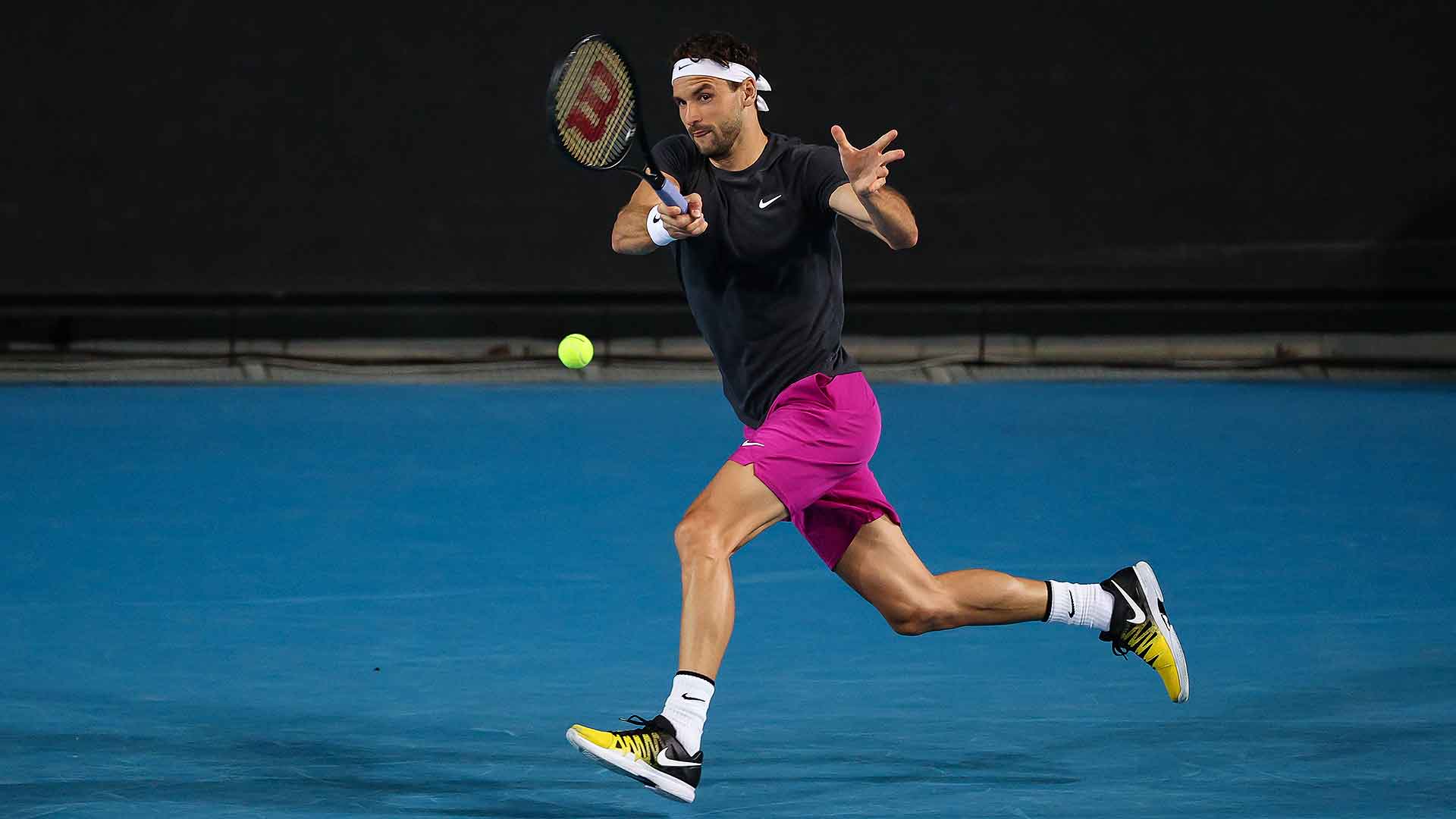 Czech Jiri Vesely battled back from a set and 0-3 deficit to overcome fifth-seeded Norwegian Casper Ruud 7-5, 6-7(4), 6-3 in two hours and 44 minutes for a clash against Ricardas Berankis of Lithuania.

Mektic/Pavic Keep Winning, Reach Doubles Quarter-finals
Top seeds Nikola Mektic and Mate Pavic extended their winning streak to five matches with a 7-6(5), 2-6, 10-7 victory over Tomislav Brkic and Aisam-Ul-Haq Qureshi in the second round. New team Mektic and Pavic lifted the Antalya Open crown (d. Dodig/Polasek) in the first week of the season.