Londero On Dream Run: 'It's All Very Crazy'

Juan Ignacio Londero was born in Jesus Maria, Argentina, just 50 kilometres from Cordoba, the home of this week’s Cordoba Open. So it was convenient for the 25-year-old wild card to have friends and family come cheer for him on Tuesday as he tried to earn his first tour-level victory against fifth seed Nicolas Jarry.

Little did the Argentine know what the week would bring. The World No. 112, previously 0-3 on the ATP Tour, is into the final of the ATP 250 event, dominating two-time tour-level ATP Tour champion Federico Delbonis on Saturday in one hour to reach his maiden championship match.

“It's all very crazy,” Londero said. “I'm really not aware of what I'm doing this week, that's the truth.”

Before the tournament, Londero owned just two triumphs against Top 100 opposition. He has doubled that number this week, advancing to the final without dropping set. 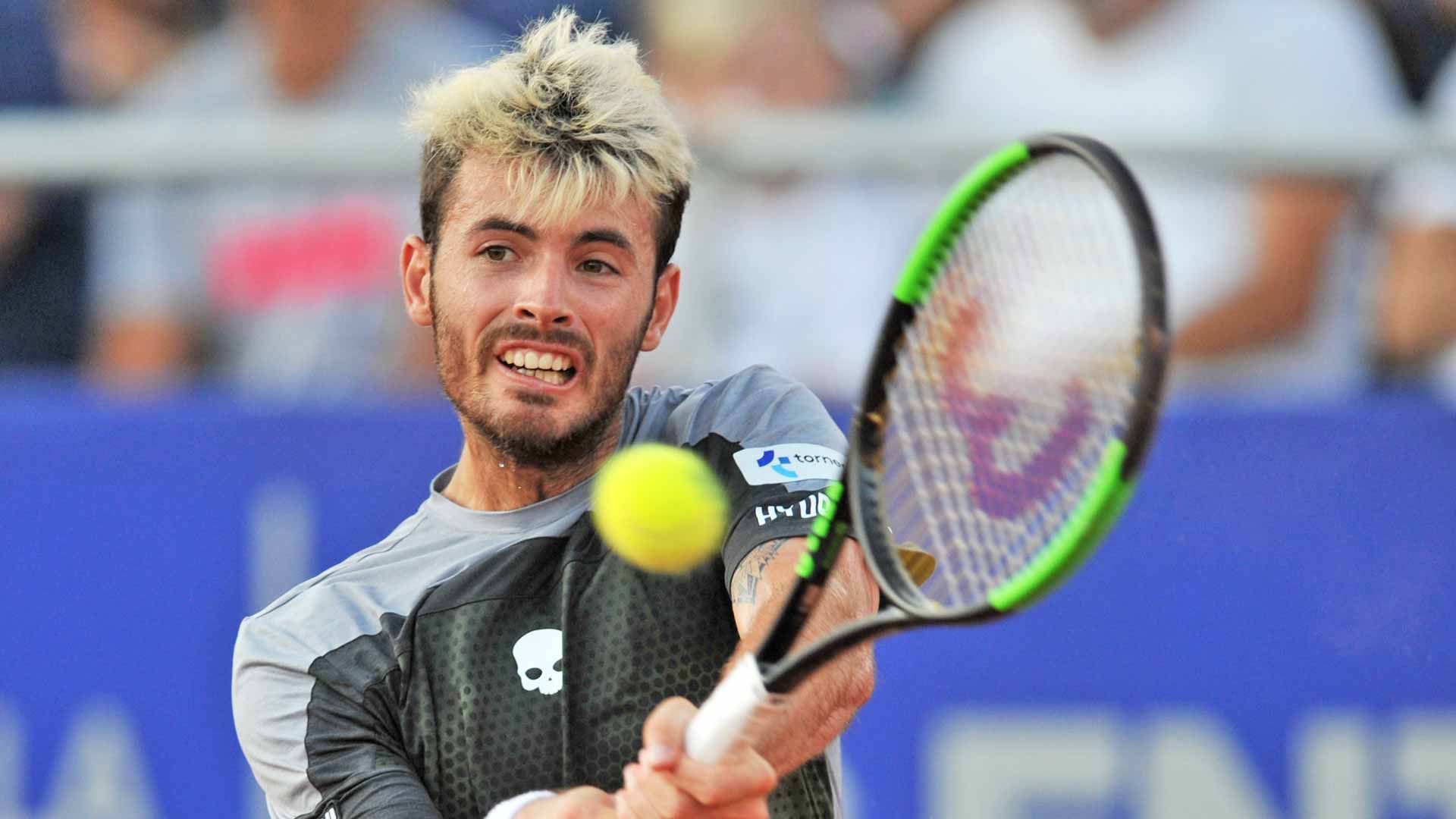 “I came to the tournament knowing that I was playing well... I came with the expectations of knowing that I could pass a few rounds, but I could not see myself in the final,” Londero said. “I did not see myself far away. Last year I won two Challengers, [reached] one final. I was there to be able to make the jump to ATP Tournaments as well.”

Londero has acquitted himself well, getting broken just once in the tournament. The 5’11” right-hander has saved 16 of the 17 break points he has faced.

His dream run conjures memories of similar efforts in the past by players who had not won a tour-level match before battling to a final. Belgian Steve Darcis was 0-2 entering Amersfoort in 2007 when he qualified and lifted the trophy. Santiago Ventura had never played a tour-level match when he qualified for Casablanca in 2004 and then captured the crown. Former World No. 6 Nicolas Lapentti owned five tour-level wins when he competed in his first ATP Tour event as a qualifier in Bogota 24 years ago, winning his first title.

For now, Londero is numb, trying to live in the moment. While it’s been a week to remember in front of his home crowd, he has one more match to go against compatriot Guido Pella. Pella has won all three of their professional clashes, although none have come at tour-level. If Londero emerges victorious, he will crack the Top 75 of the ATP Rankings on Monday.

“I never imagined this, being in a final. I do not understand yet the sensations that I am having and I can not describe it,” Londero said. “But I’m loving it.”