Finn to play Mannarino on Saturday

Emil Ruusuvuori became the first Finn to reach an ATP Tour semi-final for six years on Friday at the Astana Open. The 21-year-old qualifier blocked out the Kazakhstan crowd and competed with a clear game plan to oust local favourite Mikhail Kukushkin 6-3, 6-1. He won 87 per cent of his first-service points.

“Overall, it was one of my best matches in the tournament,” said Ruusuvuori. “I served, returned and moved well, and put Mikhail under a lot of pressure over the two sets. He plays very well on flat shots and likes pace, so I tried to mix it up a bit and made him play some high balls. My serve and return helped a lot today.

“At this point, I’m looking forward to big matches and being in my first semi-final is good. I hope my best performances are still coming and I just want to do my best tomorrow.”

Ruusuvuori started the 2020 season at No. 123 in the FedEx ATP Rankings and is now up to No. 98, having attained a career-high No. 91 on 14 September. On Saturday he will play 32-year-old Adrian Mannarino, who will contest his first tour-level semi-final since October 2019, when he reached the VTB Kremlin Cup final.

Ruusuvuori is the first Finnish player to reach an ATP Tour semi-final since Jarkko Nieminen at Kuala Lumpur in September 2014 (l. to Nishikori). 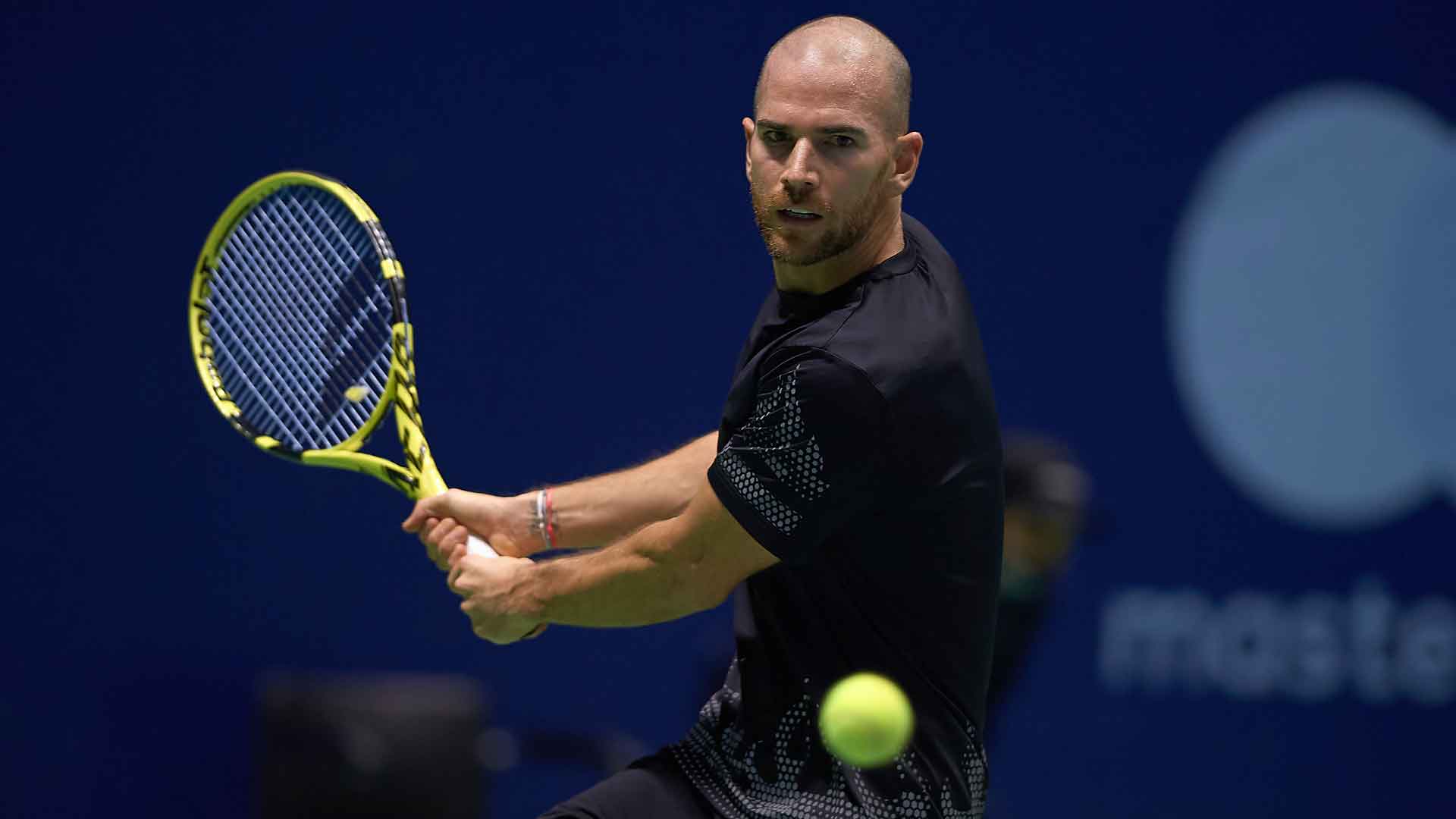 Earlier in the day, Mannarino survived a late comeback from Mackenzie McDonald for a place in the Nur-Sultan semi-finals. The third-seeded Frenchman came through 6-1, 6-4 in one hour and 40 minutes, but was left to rue missing out on two points for a set and 4-1 lead.

“It was a tough match and I got a little tight at the start of the second set and I lost pace on my serve,” said Mannarino, who committed 12 unforced errors. “I led 3-1 and had two points for a 4-1 lead, and I started to serve too quickly. Mackenzie then started to play really well and started putting on the pressure. He is a really good player.”