Frances Tiafoe booked a place in his first ATP Tour semi-final for two-and-a-half years on Friday at the Astana Open, an ATP 250 tournament in Nur-Sultan.

The 22-year-old American improved to 9-10 on the season with a hard-fought 7-6(5), 5-7, 7-5 victory over Egor Gerasimov of Belarus in two hours and 35 minutes. Tiafoe last reached a tour-level semi-final (or better) en route to the Millennium Estoril Open final in May 2018.

Tiafoe will next meet fourth-seeded Australian John Millman, who completed a remarkable comeback to advance to his first ATP Tour semi-final since October 2019, when he reached the Rakuten Japan Open Tennis Championships final (l. to Djokovic).

The 23-year-old Paul, who reached the Adelaide International semi-finals (l. to Harris) in January, hit a double fault at 5-3, 40/30 and a forehand long at Ad-In in the third set.

You May Also Like: Tiafoe Moves Into Nur-Sultan Semi-finals; Millman Saves 2 M.P. 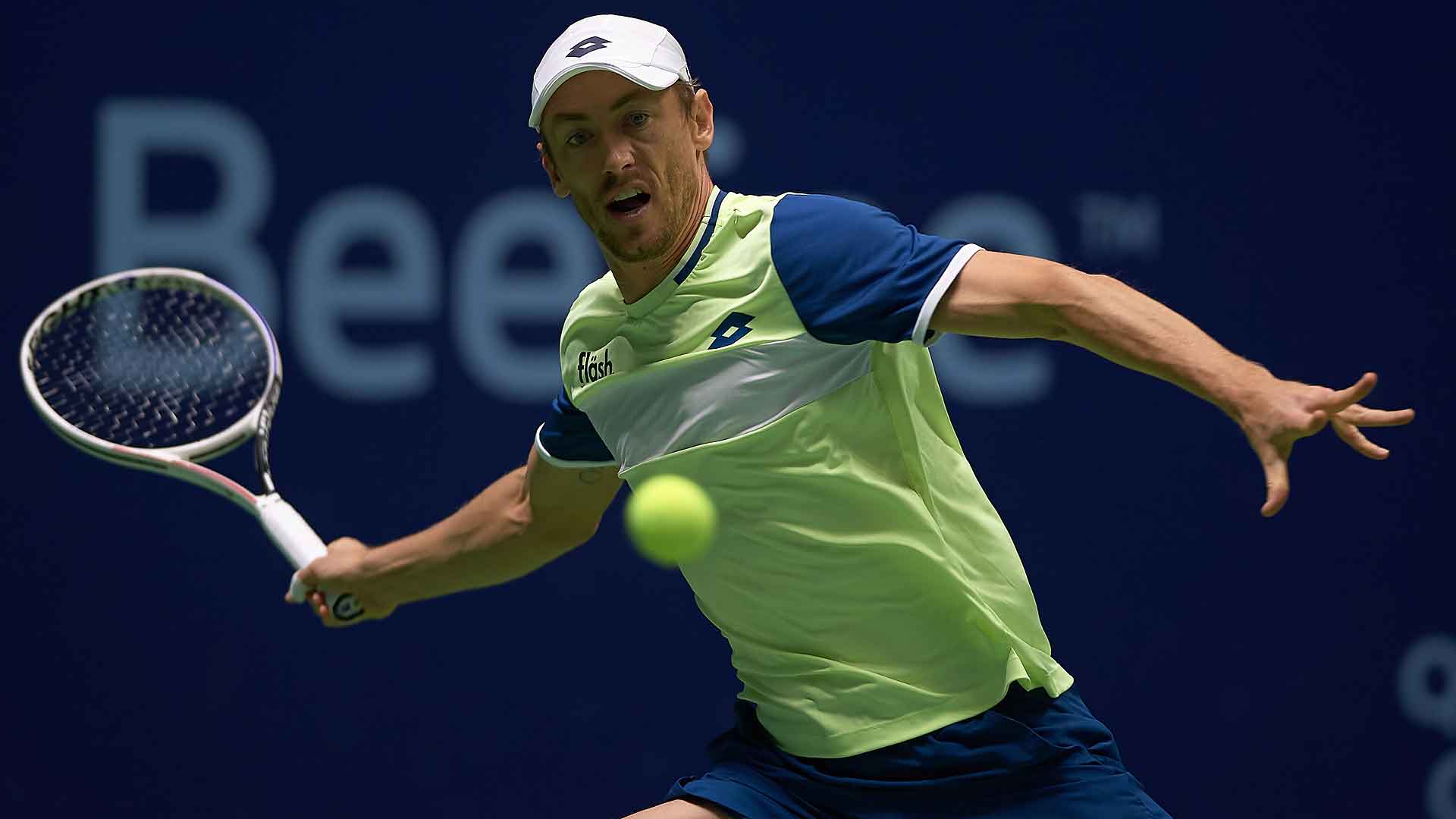