Oliver Marach and Mate Pavic save three match point against Steve Johnson and Dominic Thiem on Thursday in a 16-14 Match tie-break victory in Rome.

Pavic Keeps Dream Of No. 1 Alive In Rome

If Mate Pavic rises to No. 1 in the ATP Doubles Rankings on Monday he will potentially look back on his hard-fought second-round win with Oliver Marach at the Internazionali BNL d’Italia as a critical moment.

Pavic and Marach, one of the ATP World Tour’s strongest teams this season, saved three match points in a 30-point Match tie-break to beat Steve Johnson and Dominic Thiem 0-6, 6-3, 16-14 in 79 minutes for a place in the Rome quarter-finals. The duo had won just 14 points in the first set.

Johnson and Thiem could not convert three match point chances at 9/8, 11/10 and 13/12 in a tense finale, which saw Pavic and Marach close out their third opportunity to improve to a 27-5 team record on the season, which includes three trophies from five finals. They will next challenge Pablo Cuevas and Marcel Granollers, who were 7-6(5), 6-4 victors over seventh seeds Rohan Bopanna and Edouard Roger-Vasselin.

If Pavic posts an equal-or-better finish than Lukasz Kubot in Rome, the Croatian will become the 52nd player to reach No. 1 in the history of the doubles rankings (since 1976) on 21 May. The 24-year-old Pavic would also be the youngest doubles No. 1 since Todd Woodbridge in February 1996. Kubot has been solely ranked No. 1 since 30 April 2018, having jointly held the top spot with his partner Marcelo Melo since 8 January. 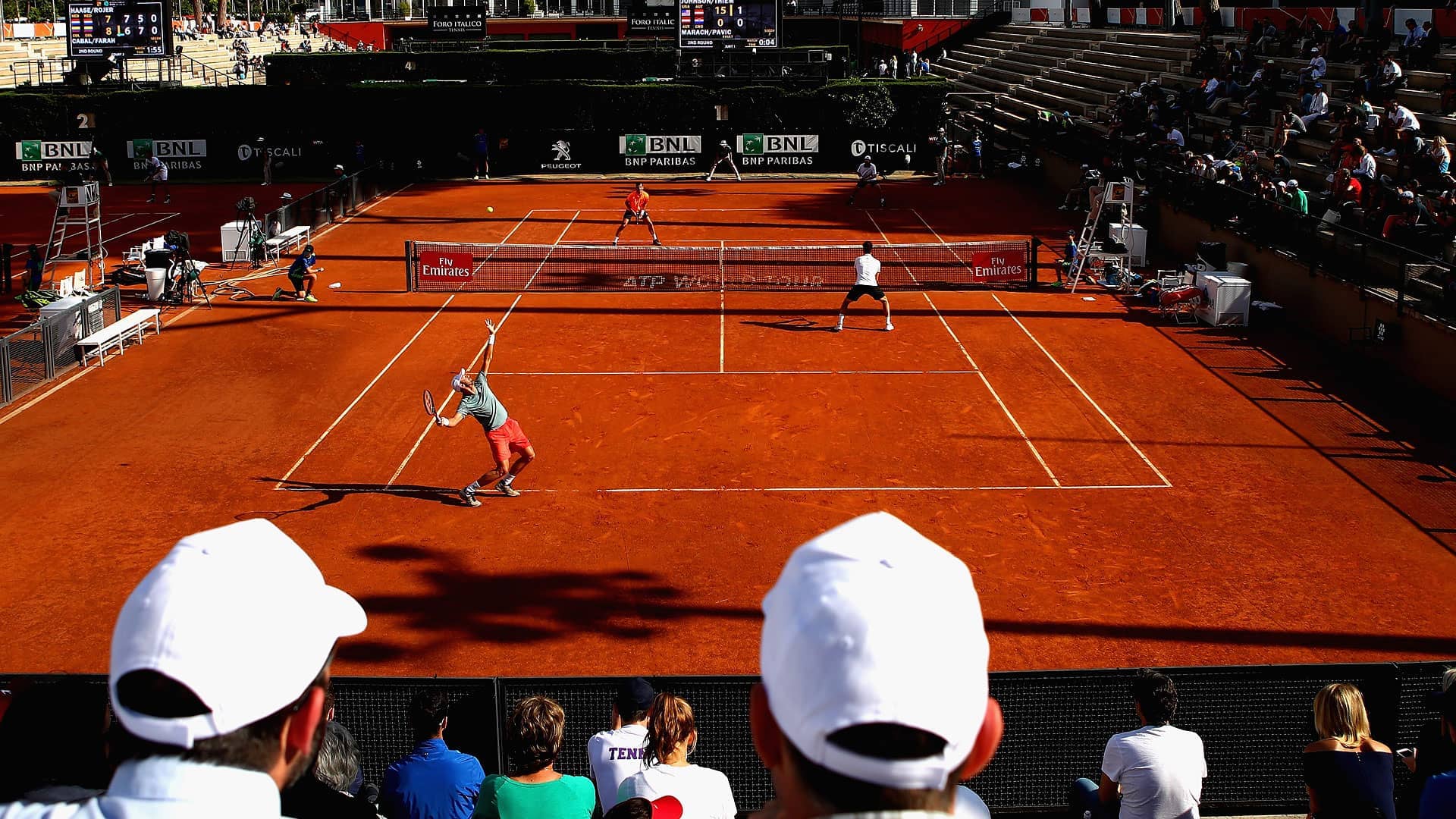 Top seeds Kubot and Melo fought hard over two hours and 11 minutes to edge past Santiago Gonzalez and Aisam-Ul-Haq Qureshi 7-6(4), 6-7(5), 10-2. The pair could not convert a match point chance, which was a game point for Gonzalez and Qureshi, when leading 6-5 in the second set.

They will next face sixth-seeded Colombians Juan Sebastian Cabal and Robert Farah, who defeated Dutchmen Robin Haase and Jean-Julien Rojer 6-7(5), 7-5, 10-8 in just under two hours. 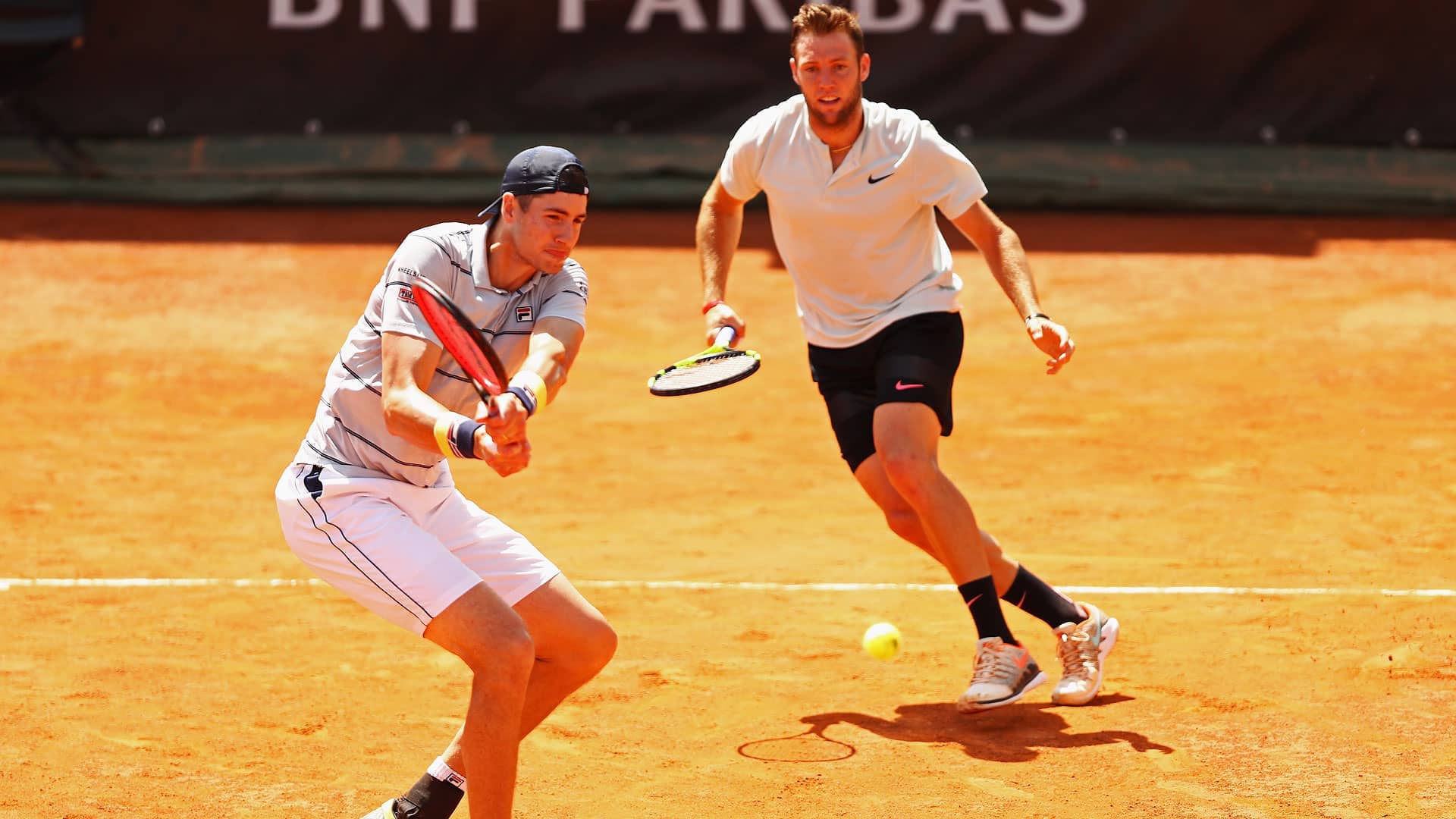