Josh Meiseles
This article contains:
The ATP Challenger Tour is back in Marbella for the first time since 2012

Sunshine, sand and scenery. The Spanish resort town of Marbella has long been the playground of Europe's rich and famous, boasting miles of pristine beaches and perfect weather.

This week, the beachfront mecca welcomes a new chapter of tennis on the ATP Challenger Tour. Situated along the Costa del Sol on the southern edge of Spain, Marbella hosts the inaugural Casino Admiral Trophy, a €43,000 event.

With the tranquility of the Mediterranean Sea just steps away, players have descended on the Club de Tenis Puente Romano for the second time. Six years ago, a Challenger was held in the same club and now it has returned with a new identity and an eye on the future.

As Spain's longtime stalwarts continue to compete into their 30s, the proud European nation is looking towards the Next Generation of stars that will fly the flag in the years to come. Alejandro Davidovich Fokina, junior Wimbledon champion in 2017, earned his first match win this year on the ATP Challenger Tour after being awarded a main draw wild card. The 18-year-old is hoping to gain experience on the circuit as he begins his ascent up the ATP Rankings.

"It's great to play at home, with all my friends and family here," Davidovich Fokina told ATPWorldTour.com. "It's just great to have a wild card at a Challenger like this and a thrill to play here.

"The level here is very high and the players are very good. There are Top 100 guys here and no easy matches. You have to suffer on the court to win. It's a tough event, but an important one for me." 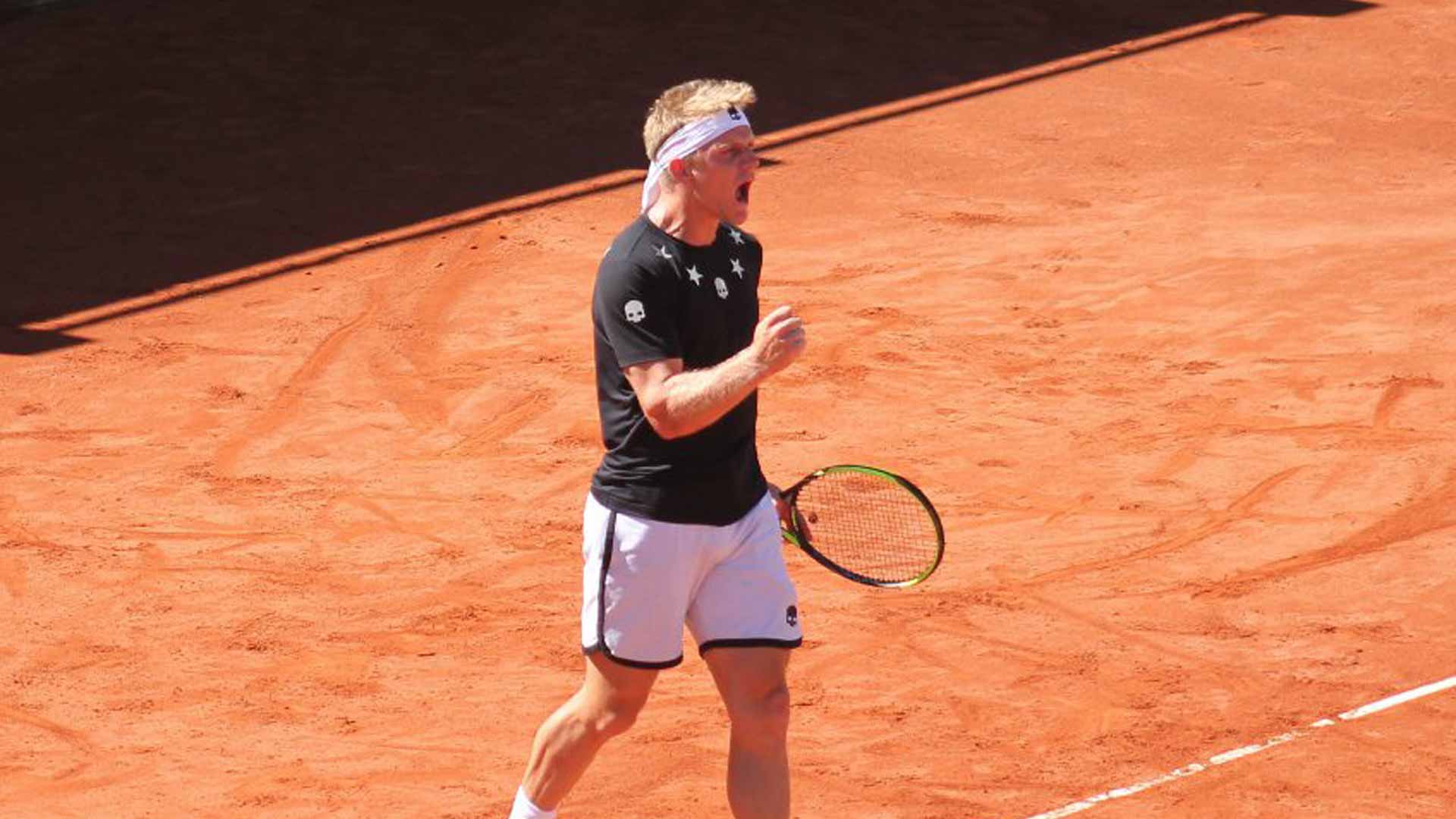 Davidovich Fokina, who hails from nearby Malaga, is projected to make his Top 400 debut after claiming a first-round upset of Norbert Gombos, before falling to Argentina's Marco Trungelliti. He was competing in just his fourth tournament on the ATP Challenger Tour.

With fellow #NextGenATP Spaniards Nicola Kuhn, Jaume Munar and Carlos Taberner also surging ahead, the nation has much to look forward to. Munar qualified for his first Grand Slam at the Australian Open in January, while Taberner and Kuhn recently won their ATP World Tour debuts, in Montpellier and Miami, respectively.

Another 18-year-old making strides in Marbella is Australia's Alexei Popyrin. Also a junior Grand Slam champion in 2017, at Roland Garros, Popyrin is a native of Sydney but resides in Marbella. Having moved to Spain eight years ago, he relished the opportunity to compete in his adopted hometown.

"I feel great playing at home," said Popyrin. "I practise on these courts a lot. I have a lot of friends coming to watch me. Even friends who don't even play tennis. There are even fans here that I don't know. It's a great feeling to have them on your side.

"The level at these Challengers is tough. It's much stronger than the tournaments I've been playing recently, but I've started to get accustomed to it and raise my game. I hope to take the next step and get to the ATP World Tour level this year too."

Popyrin also took full advantage of his wild card in advancing to the second round. Right behind Davidovich Fokina in the ATP Rankings, he moved up to a projected career-high just outside the Top 400.

Popyrin, who upset both Federico Delbonis and Nicolas Mahut to qualify for his first ATP World Tour main draw in Sydney, is also enjoying a Challenger breakthrough in his first full year as a professional. He would reach his first quarter-final as a qualifier in Cherbourg, France last month.

"I am sure that in the next one or two years they will do great at the tournament," said Tournament Director Ronnie Leitgeb. "Davidovich has very fast hands and hits the ball on the fast and deep with his forehand. And Popryin has a lot of potential to have a great serve, simply by his height. His footwork is not bad for such a tall guy either."

Leitgeb has plenty of experience running a professional tournament at a high level, as the current owner of the ATP World Tour 250 event in Lyon and having organised the former Austrian tournament in St. Pölten and Pörtschach. It is also 20 years since he ran the successful Challenger in Graz, Austria.

"This a great place to play a Challenger," added top seed Roberto Carballes Baena, who hails from nearby Granada and recently claimed his maiden ATP World Tour title in Quito. "All the Spaniards love to play at home as much as possible. For me, it's very close to my home in Granada and it's a pleasure to have my family come out for my matches."

Spain also hosts ATP Challenger Tour events in Segovia and Sevilla, two of the longest-running tournaments on the circuit. And next week the expansion continues, as the country welcomes another new event in Alicante.

On Saturday, seventh seed Stefano Travaglia of Italy will face Argentina's Guido Andreozzi for the title in Marbella. Travaglia is appearing in his second Challenger final, having won his maiden crown in Ostrava last year. Andreozzi will contest his 10th title match and second of the 2018 season. He prevailed on the clay of Punta del Este, Uruguay earlier this month.