Medvedev Fights Back To Beat Sinner In Marseille

World No. 5 Daniil Medvedev struggled for consistency early on, but his greater experience told on Thursday in a 1-6, 6-1, 6-2 victory over 2019 Next Gen ATP Finals champion Jannik Sinner in 80 minutes at the Open 13 Provence.

Medvedev could only shrug his shoulders in the 25-minute first set, when Sinner played with great discipline off both wings to break twice. The top-seeded Russian tightened up his defence in the second set – breaking in the fourth and sixth games – by keeping the ball low and short to negate Sinner’s groundstroke power. Medvedev didn’t look back, going on to win 16 of the first 19 points in the deciding set.

Last week, Sinner recorded the first Top 10 match win of his career over No. 10-ranked David Goffin in the ABN AMRO World Tennis Tournament second round. The 18-year-old rose to a career-high No. 68 in the FedEx ATP Rankings on 17 February. 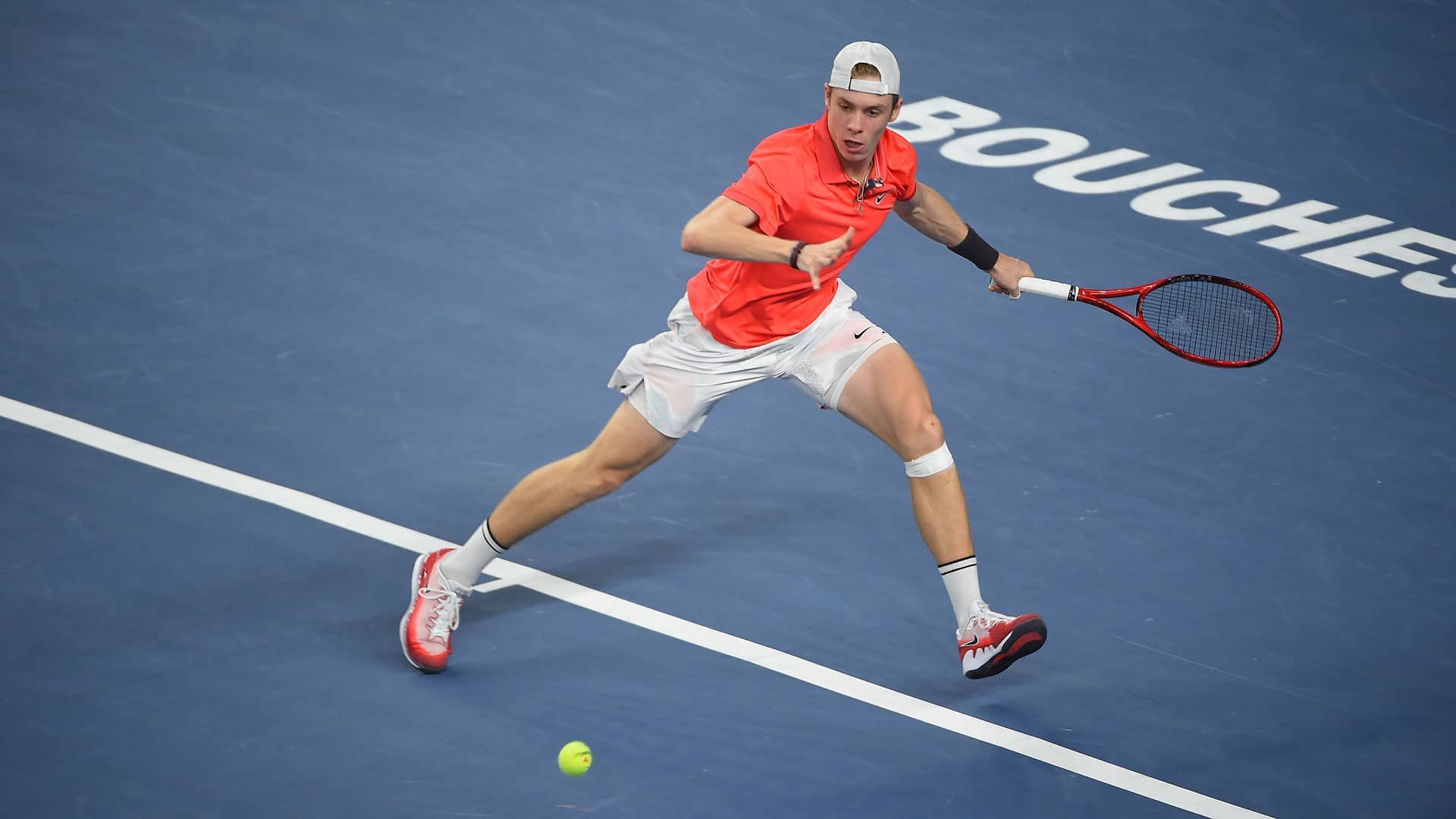 Earlier in the afternoon, Denis Shapovalov struck 17 aces past two-time former finalist Marin Cilic in a 6-4, 4-6, 6-2 victory in just under two hours. The 20-year-old will play Alexander Bublik in the quarter-finals.

“I knew going into it that Marin was going to be a tough opponent as we’d had two close matches before,” said Shapovalov. “I started well in the first set, got an early break and held there. In the second set, I felt like he improved his serve and raised his game. He played too well, then in the third set I needed to raise my game. Today was really good tennis and I felt comfortable on the court. My game has been there the past five or six months and I hope to show it more this week.”