The CDMX Open in Mexico City welcomes a sold-out crowd for the final in its inaugural edition.

Mexico City is a metropolis rich in sporting culture. And now, the city’s tennis history has witnessed another chapter written with the arrival of the CDMX Open, a $100,000 ATP Challenger Tour event. If you ask the players and fans, the inaugural edition was a fiesta of success.

Organised by the same group that runs the popular ATP World Tour 500 event in Acapulco and sharing the same tournament director, Raul Zurutuza, the tournament received rave reviews from all those competing and those taking in the action at the Centro Deportivo Chapultepec. The singles championship saw qualifier Juan Ignacio Londero claim the trophy, defeating Roberto Quiroz, 6-1, 6-3 in the final. The title was Londero’s first-ever ATP Challenger Tour crown, and he, fittingly, was the event’s first-ever champion.

Quiroz, who was also vying for his first title at the Challenger level, had nothing but positives to say about the tournament, which was the first of four consecutive tournaments to be played in Mexico this April.

“The venue here in Mexico City is great and the organisation of the tournament is amazing. It feels like an ATP World Tour event,” said Ecuador's Quiroz. “We can tell because the tournament director also runs Acapulco and he does a great job. For us players, it's all been great, from the courts and the stringers, it's all very professional." 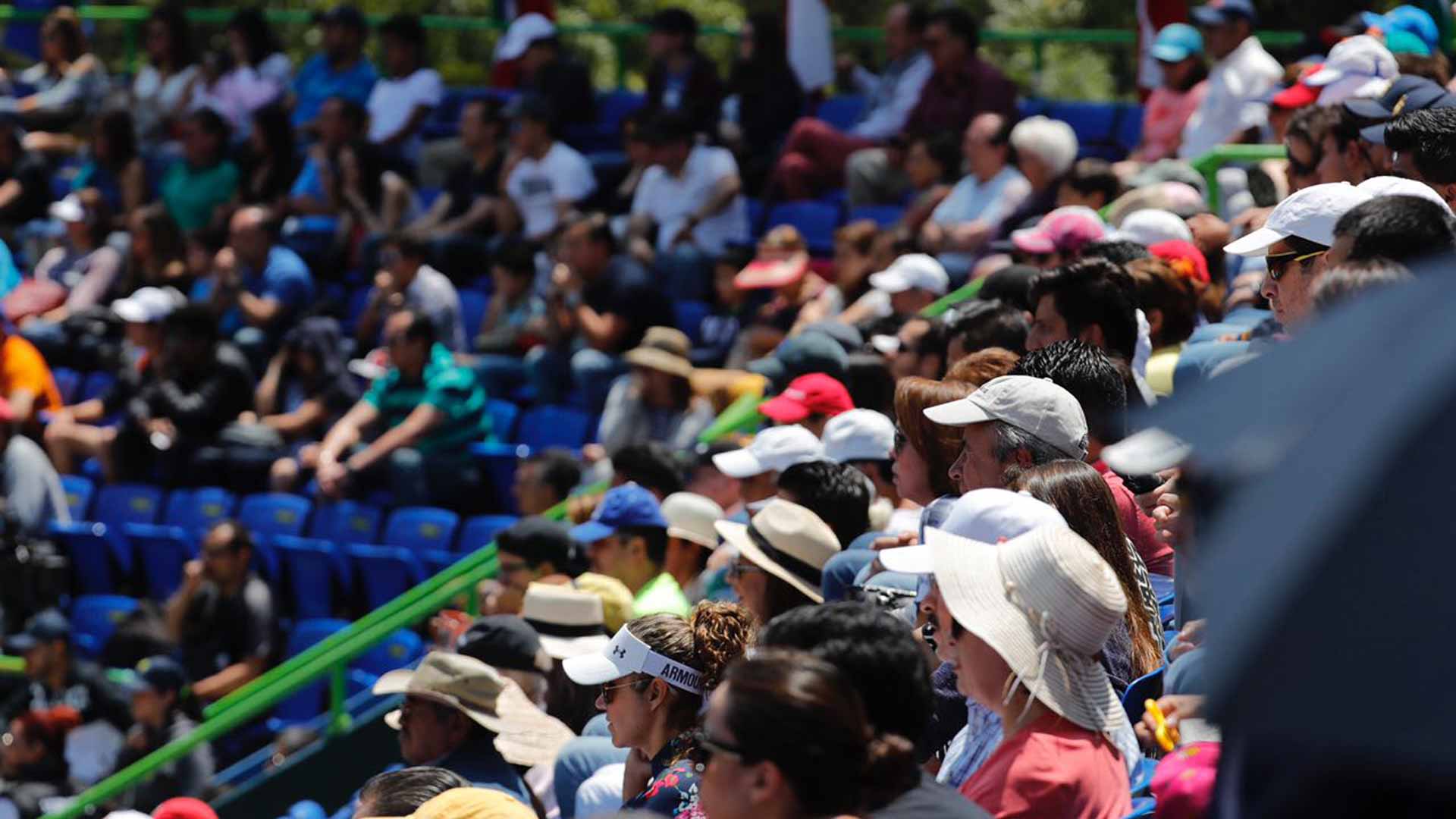 Founded in 1939, the Centro Deportivo Chapultepec is the oldest tennis facility in the country, with its stadium court named after the late Rafael Osuna. Referred to as the 'Cathedral of Mexican Tennis', it holds more than 1,700 spectators. Osuna is the most accomplished Mexican player in history, having won the US Championships in 1963 and three Grand Slam doubles titles. His life was tragically cut short in a plane crash at the age of 30, but his legacy carries on in his home capital.

“The centre court here is amazing,” Quiroz added. "It's a great stadium and it's named after Rafael Osuna, who was a great player here in Mexico. It's nice to have such passionate fans here as well.”

Doubles champion Kevin Krawietz, who teamed with Yannick Hanfmann for the title, also reflected fondly on his time at the tournament.

Mexico already has a significant footprint on the ATP Challenger Tour, with the second-longest running tournament in San Luis Potosi celebrating its 32nd edition in March. And the event in Monterrey won Tournament of the Year in 2015.

Next up in the ATP Challenger Tour’s Mexican swing is the Jalisco Open in Guadalajara, with the party continuing in Leon and Puerto Vallarta.