Gael Monfils reached his first ATP Tour final on Australian soil by beating homegrown Thanasi Kokkinakis 7-5, 6-0 in 80 minutes at the Adelaide International 1. From 5-5 in the first set, Monfils won eight straight games, before a tense 10-minute finale, for a chance to capture his 11th crown on Sunday.

Monfils, who hit seven aces and lost just five of his first-service points, will now challenge Karen Khachanov for the first time. Khachanov advanced to a title match at an ATP Tour event for the first time since November 2018 at the Rolex Paris Masters (d. Djokovic).

"“The last two years I didn’t win tournaments, so for me to make it to another final, it’s very important,” said former World No. 8 Khachanov. “Obviously, I will fight like a dog tomorrow, and let’s see what happens.” 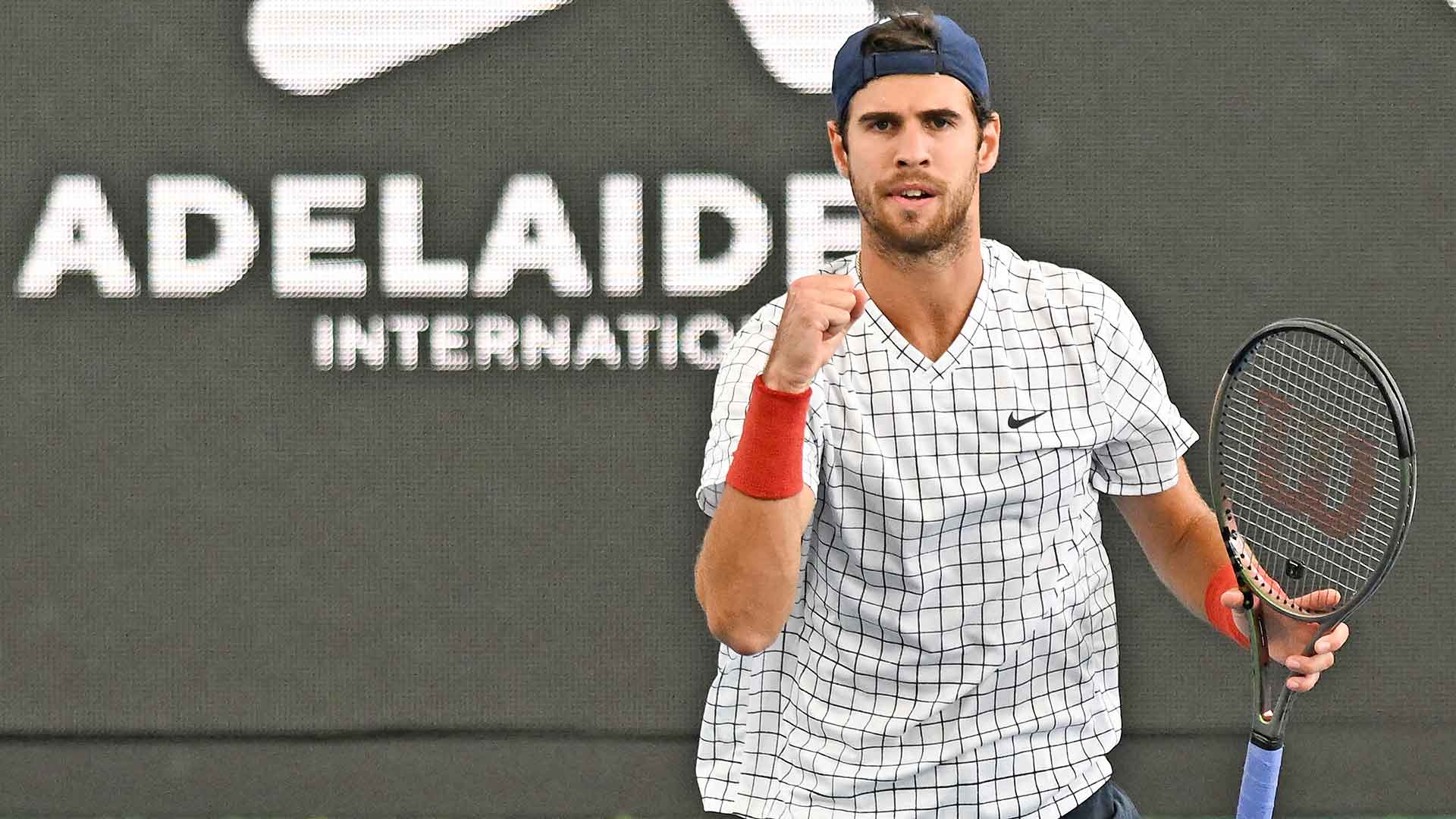 The second-seeded Russian broke a two-match losing streak in his third ATP Head2Head meeting against third-seeded Croatian Cilic with a 7-6(3), 6-3 victory over one hour and 54 minutes. Cilic beat Khachanov en route to the St. Petersburg Open title last year.