Sergiy Stakhovsky portrayed ‘The Great Showman’ in a successful annual Player Revue on Wednesday night at the 112th edition of the Monte-Carlo Rolex Masters.

Stakhovsky starred in an entertaining ballerina ball dancing sketch with Daniil Medvedev and he also took part in sketches about on-court coaching with Bruno Soares, in addition to a skit on the Borg vs McEnroe film with David Ekerot and Thomas Johansson's son, Lukas. 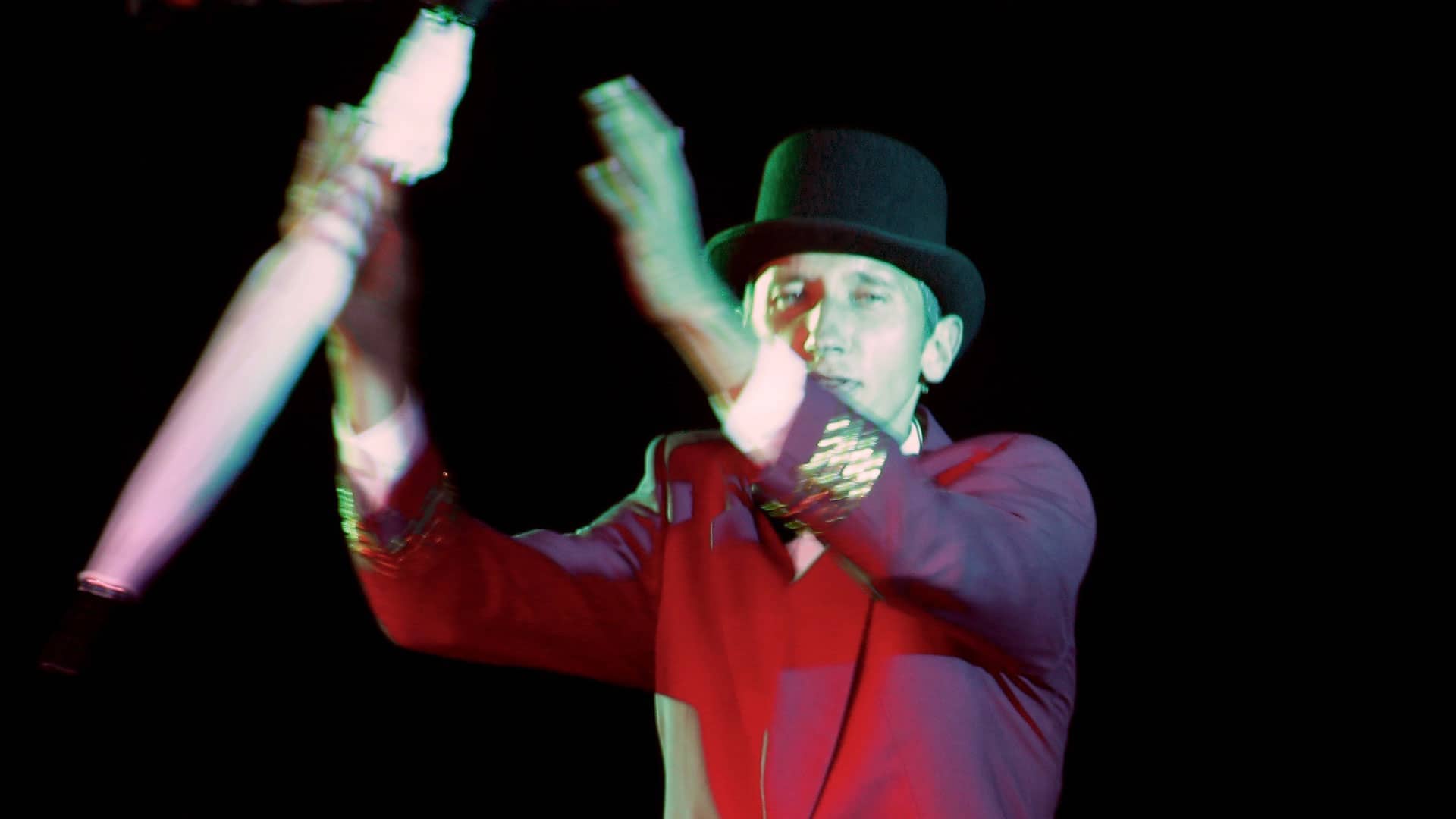 Jan-Lennard Struff and Karen Khachanov, who competed in third-round play at the Monte-Carlo Country Club on Thursday, were also brought up to the stage for a ‘Guess What?’ game that was hosted by Robert Farah. Pierre-Hugues Herbert started the show as Ed Sheeran, singing two worldwide hits with Federica Sartori.

Host Kyle Edmund was joined on stage by co-host Cristina Cimino at the Monte-Carlo Bay event, organised by Anna Galoppo and the ATP’s Cecilia Ghe, with the help of Ekerot.