Andy Murray got straight down to training with his team upon his arrival at the Shenzhen Open, which he won in 2014.

Ever since Andy Murray won the first of his three Rolex Shanghai Masters crowns in 2010, the Asian swing has been a happy hunting ground for the Scottish star, with six singles titles from seven finals. Overall, he has compiled a 92-18 match record in Asia.

As he returns this week to the Shenzhen Open, scene of his memorable 2014 triumph, Murray will be hoping to gain momentum, and a degree of confidence for the future, as part of his comeback from right hip surgery in January this year.

You May Also Like: Murray Hoping To 'Get On A Bit Of A Run' 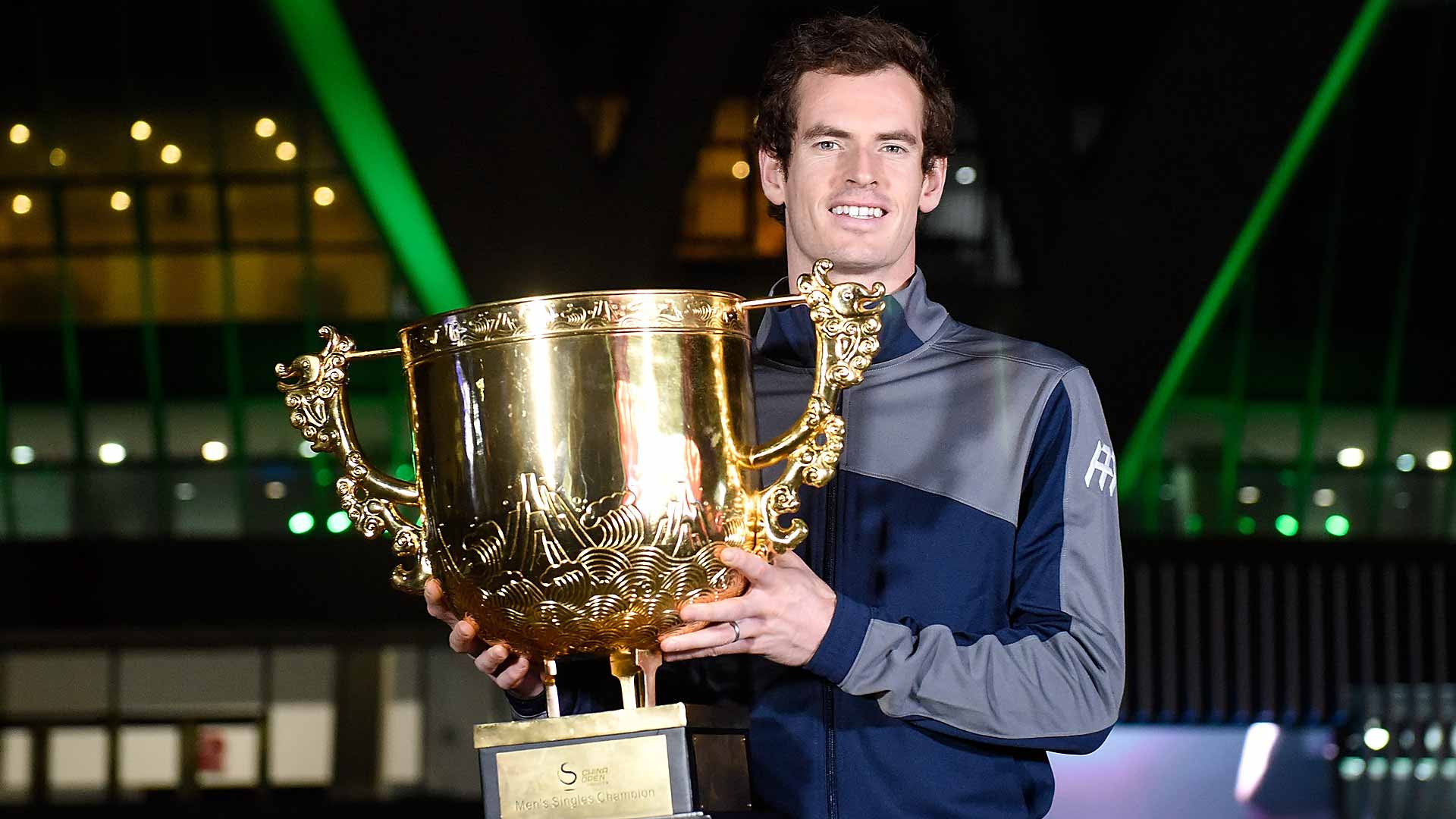 After the Mutua Madrid Open in May 2016, Novak Djokovic had opened a seemingly insurmountable 9,025-point advantage over Murray in the ATP Rankings and the year-end No. 1 spot was all but secured by May... or so it seemed!

In one of the most remarkable late-season runs of the Open Era, Murray went on a tear and began to reel in Djokovic. At the peak of his powers, from 4 October to 20 November (47 days), the Briton won a career-best 24 matches — and, at one point, 24 straight sets — with five consecutive trophies. The charge began with the China Open crown in Beijing (d. Dimitrov) and the fairytale was well underway when he won in Shanghai (d. Bautista Agut).

Having also added the Erste Bank Open 500 in Vienna (d. Tsonga) to his trophy haul, by 7 November 2016, at the Rolex Paris Masters, the winning streak helped him become the second-oldest player, at 29, to debut at World No. 1 (after 30-year-old John Newcombe on 3 June 1974). He’d edge past John Isner in a three-set Paris final and, despite winning 23 straight matches, he still required one more - in the final match of the year - to clinch year-end No. 1.

So slim were the margins, that the Nitto ATP Finals came down to a winner-takes-all encounter on 20 November. Boosted by a largely British crowd at The O2 in London, Murray drew upon his huge physical and mental reserves in the championship match to beat No. 2-ranked Djokovic 6-3, 6-4 and clinch year-end No. 1. Djokovic had won 13 of their past 15 encounters and had been aiming to become year-end No. 1 for the third straight year (and the fifth time overall). "It was a very important win for me," said Murray. "It was just a huge match to finish the year, to try and obviously finish No. 1."

*Murray also won the Tokyo doubles title (w/Jamie Murray) in 2011 and lost with his brother in the Bangkok final in 2006.

The grit and determination, which provided such memorable imagery in his rise to the summit of men’s professional tennis, first came to the fore in September 2014, when Murray faced an uncertain time. One year on from back surgery, he found himself outside of the Top 10 in the ATP Rankings. 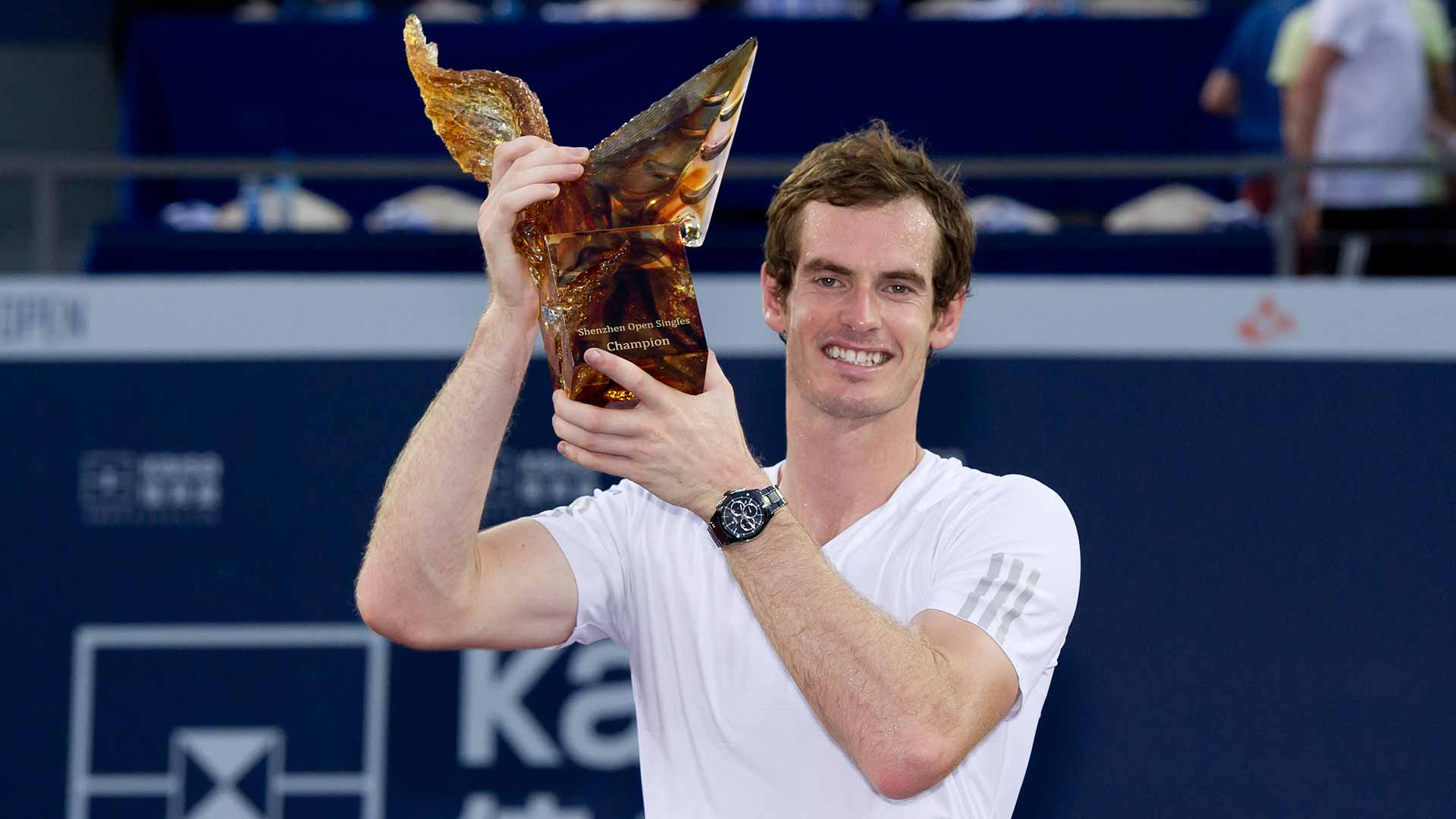 Over a 35-day period, including his title run at the inaugural Shenzhen Open, a semi-final showing at the China Open and titles in Vienna and Valencia, Murray won 20 of 23 matches.

By lifting three ATP World Tour trophies — all over Spanish opponents — under the guidance of his then coach Amelie Mauresmo, Murray rose from 11th position in the ATP Race To London and became the sixth player to secure his place at the Nitto ATP Finals (for the sixth straight year).

This time around in 2018, as Murray begins his campaign in Shenzhen, his expectations are very different. Following the conclusion of next week's China Open in Beijing, Murray has announced that he will shut down his season and begin to prepare for 2019 with a clean bill of health.

But Murray will be no less determined to produce deep Asians runs on the continent that has brought him so much success. 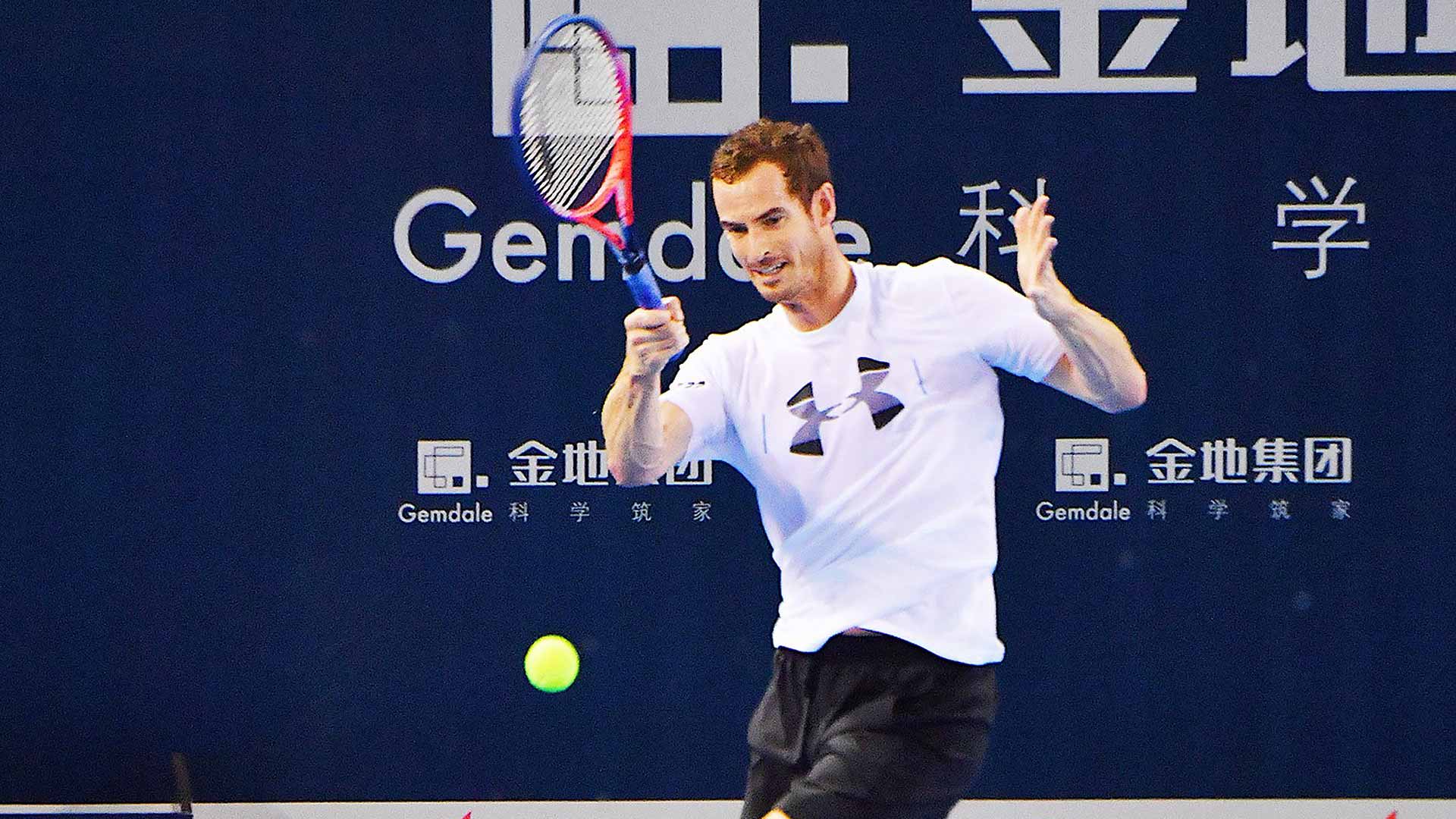