Jamie Murray and Neal Skupski are through to the US Open doubles quarter-finals without dropping a set.

Murray/Skupski March Into US Open Quarter-finals

Jamie Murray/Neal Skupski have found their groove as a doubles team. The No. 15 seeds advanced to the US Open quarter-finals on Sunday with a 6-3, 6-4 victory over Rohan Bopanna/Denis Shapovalov and have won eight of their past 10 matches.

Murray/Skupski moved into the last eight without dropping a set and will next face No. 7 seeds Bob Bryan/Mike Bryan or Jack Sock/Jackson Withrow. 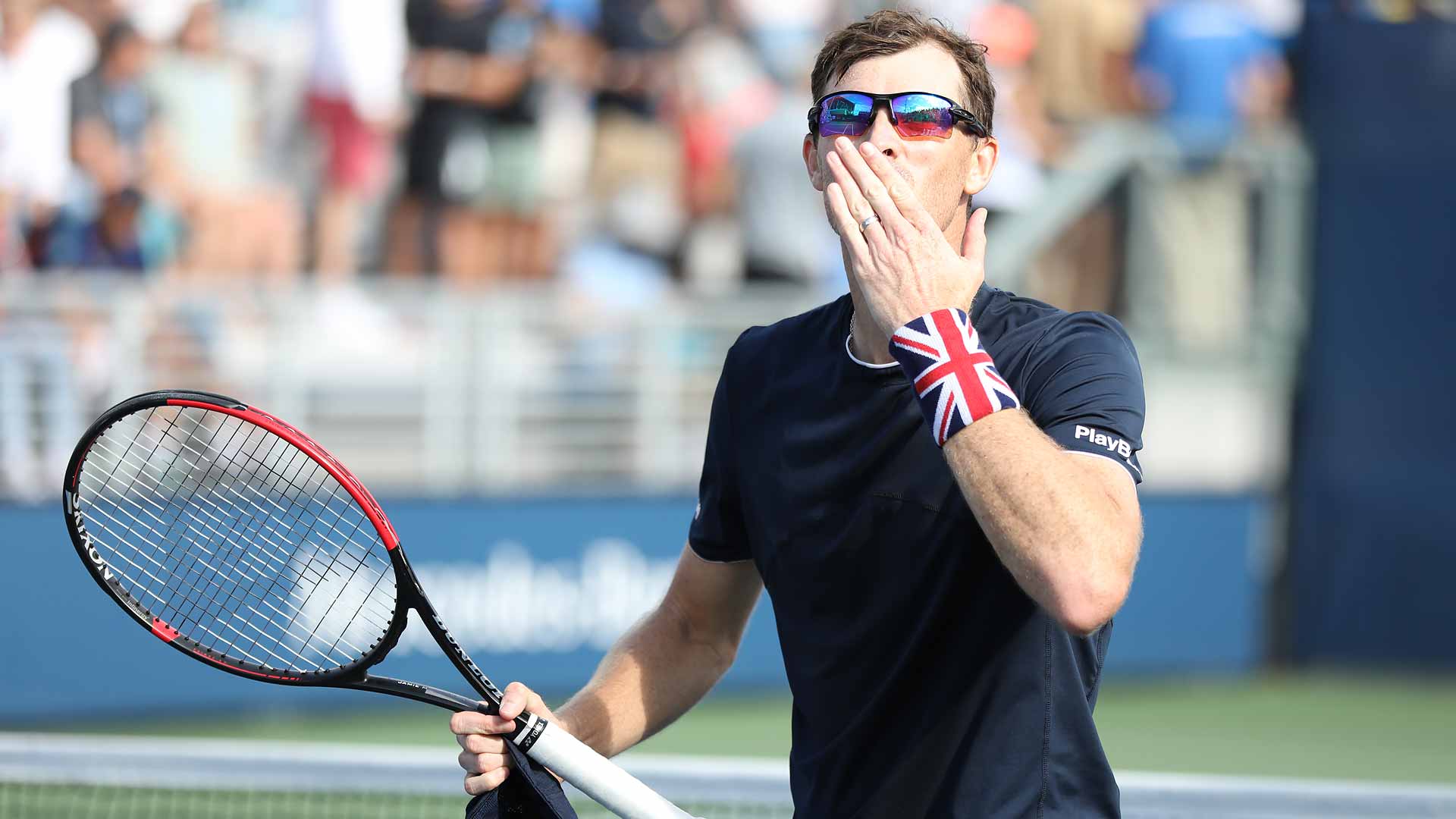 Leonardo Mayer/Joao Sousa scored the upset of the day by defeating second seeds Lukasz Kubot/Marcelo Melo 7-6(2), 6-3. Mayer/Sousa saved two set points on their serve at 4-5 in the first set. They’ll play Roland Garros champions and No. 12 seeds Kevin Krawietz and Andreas Mies, who rallied to move past Marcelo Arevalo/Jonny O’Mara 3-6, 6-3, 6-4.

Luke Bambridge/Ben McLachlan reached their first US Open quarter-final by saving a pair of set points in the second set, one at 4-5 and another at 5-6, en route to a 6-3, 7-6(4) win against Jeremy Chardy/Fabrice Martin. Bambridge was 1-6 in Grand Slam matches prior to this week. Eighth seeds Marcel Granollers/Horacio Zeballos are also into the last eight after battling past No. 10 seeds Rajeev Ram/Joe Salisbury 6-3, 5-7, 7-6(2).

The lone second-round match of the day saw No. 13 seeds Robin Haase/Wesley Koolhof add to the comeback trend in their 7-6(7), 6-3 victory over Pablo Carreno Busta/Feliciano Lopez. Haase/Koolhof erased a set point at 5-6 in the first set and another at 5/6 in the tie-break.