Scot Jamie Murray and Brazilian Bruno Soares continued their charge for a fourth appearance together in the Nitto ATP Finals on Tuesday when they beat Israeli Jonathan Erlich and Belarusian Andrei Vasilevski 6-1, 6-4 to reach the second round of the St. Petersburg Open.

The top seeds began the week in eighth place in the FedEx ATP Doubles Race To Turin, 280 points ahead of ninth-placed Simone Bolelli of Italy and Maximo Gonzalez of Argentina. Murray and Soares competed in the year-end championships as a team in 2016, 2017 and 2018.

They were sharp in Russia against their wild-card opponents, as they saved all five break points they faced to triumph in 57 minutes. 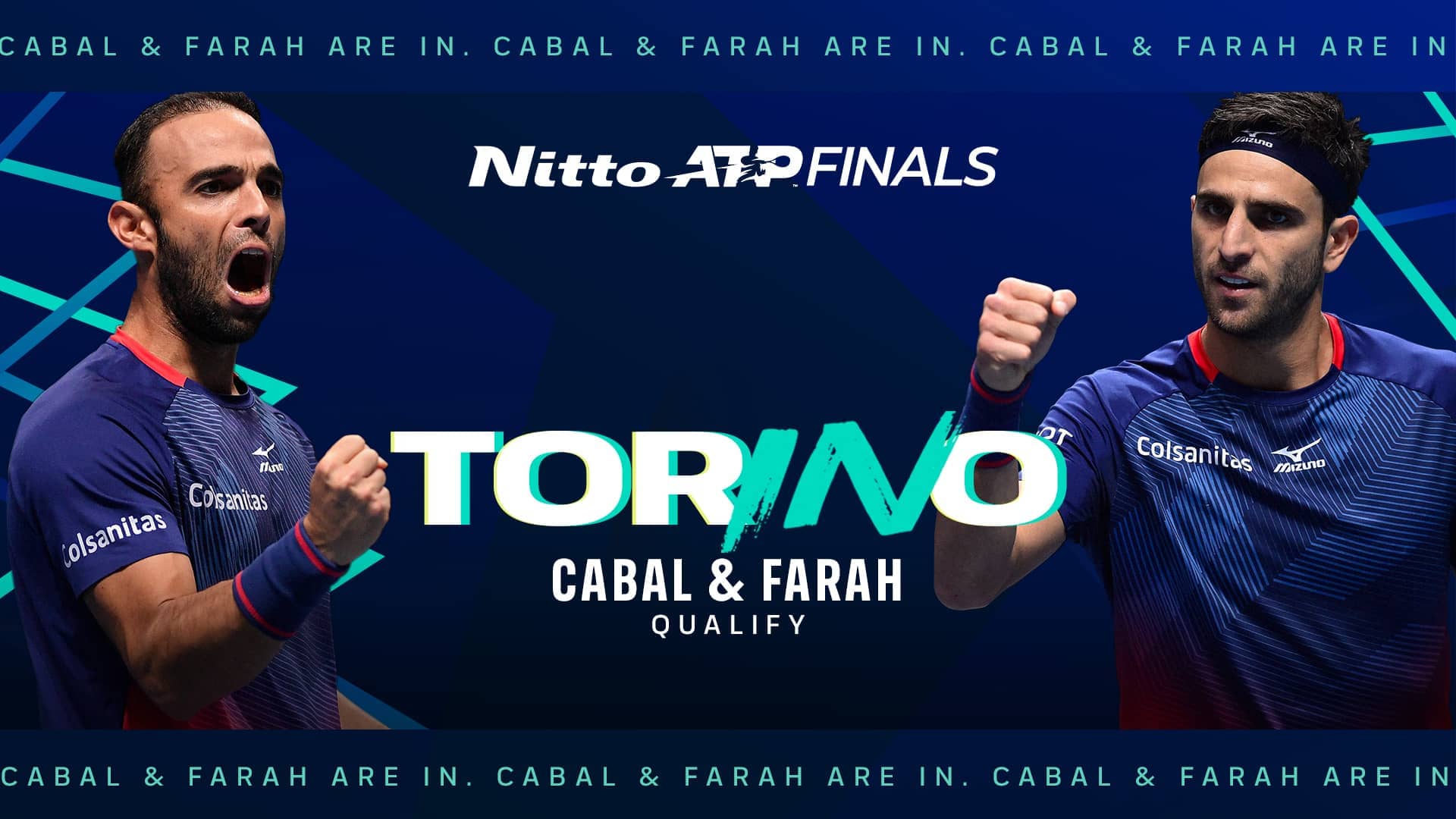 Cabal & Farah Win In Vienna To Clinch Nitto ATP Finals Spot
Colombians Juan Sebastian Cabal and Robert Farah qualified for the Nitto ATP Finals after they defeated Dutchmen Wesley Koolhof and Jean-Julien Rojer 4-6, 6-3, 10-8 on Tuesday at the Erste Bank Open. Cabal and Farah will compete in the season finale for the third time in four years.

You May Also Like: Cabal/Farah Become Sixth Team To Qualify For Nitto ATP Finals