Andy Murray and Stan Wawrinka wrote another chapter into their long-running rivalry on Monday at the Western & Southern Open, where the Scot advanced with a hard-fought 7-6(3), 5-7, 7-5 victory in Cincinnati.

The former World No. 1 showed his fighting qualities during the two-hour, 34-minute first-round match as he scampered around the baseline to hang in points. He also caused damage with his backhand, while he rallied from a break down in the third set to improve to 13-9 in their ATP Head2Head series.

“The court is pretty lively when the weather is like this. Physically I feel tired,” Murray said in his on-court interview. “I had some issues with cramp during the match, the same as Washington, so that is something I need to get on top of.

“I tried to take the ball on a little more and finish points at the net. I wasn’t that successful when I came up, but the intention was there. I was a little more offensive on the second-serve return. Last game I was just fighting, trying to find a way through.”

Following his epic two-hour and 54-minute win, the Scot now holds a 35-14 record in Cincinnati, having lifted the trophy in 2008 and 2011. The 35-year-old will look to taste further success at the hard-court event when he faces Cameron Norrie in the second round after the ninth seed edged #NextGenATP Dane Holger Rune 7-6(5), 4-6, 6-4.

“He is very different to how Stan plays, being a lefty,” Murray said when looking ahead to his match against Norrie. “Flat on the backhand, heavy topspin on the forehand. We have spent a little bit of time on the court together, so there won’t be many surprises out there for me.”

Murray arrived in Ohio off the back of a disappointing first-round exit in Montreal last week. However, the 46-time tour-level champion has shown signs of promise this season, reaching finals in Sydney and Stuttgart, helping him rise back into the Top 50 in the Pepperstone ATP Rankings for the first time since 2018.

In a tight battle in Ohio, there was little to separate World No. 47 Murray and Wawrinka in the first set. The Scot consistently found depth on his watertight groundstrokes as he looked to force the 37-year-old into mistakes, who combined moments of magic with erratic play. After both remained strong on serve, a tie-break was left to decide the opener, with Murray clinching the set when Wawrinka fired a forehand long.

Wawrinka refused to go away in the second set, though, and was rewarded for his attacking play in the eighth game when he broke to lead 5-3. After failing to serve out the set, the three-time Grand Slam champion finally levelled when he broke Murray again in the 12th game.

With both players tiring in a physical third set, it was Murray who found an extra gear despite receiving multiple medical timeouts. The Scot battled from 0-2 down as he stood close to the baseline and stayed in rallies, eventually breaking to lead 6-5 before successfully holding to triumph. Murray let out a roar and raised his arms aloft when he sealed the match on his third match point

Wawrinka was aiming to earn his first hard-court match win since the 2021 Australian Open. The Swiss star was competing at the ATP Masters 1000 event for the 13th time, with his best result a run to the semi-finals in 2012.

In other action, John Isner overcame Frenchman Benjamin Bonzi 7-6(11), 3-6, 7-6(4). The American, who fired 31 aces, saved three set points in the third set before he eventually booked his spot in the second round after two hours and 25 minutes. 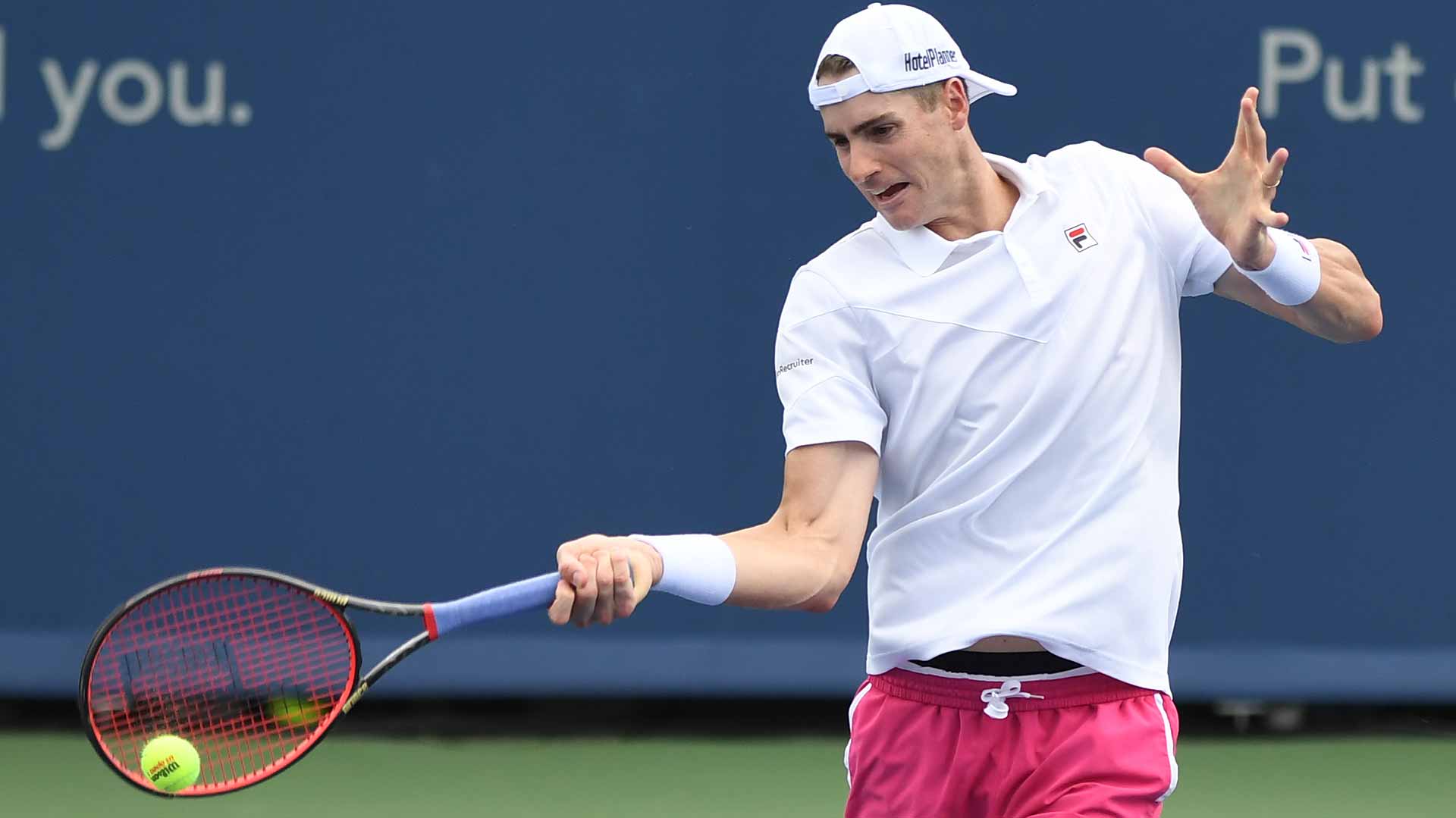