We've seen it many times before. A lower-ranked player has a breakthrough week on the ATP Tour, only to return to the Challenger level and struggle to find the same energy and fire on the court.

Lorenzo Musetti is having no such trouble. The Italian booked his spot in the quarter-finals at the Internazionali di Tennis Citta di Forli on Wednesday, downing Frances Tiafoe 6-4, 5-7, 6-2. He rallied from a break down in the deciding set to topple the top seed and World No. 67. In what has been an unforgettable nine-day stretch for the teenager, he has now secured three Top 100 wins in that span.

"I went on court knowing that the match would be very tough from the beginning," said Musetti. "Serving at a high level became key right away. He served very well from the start and it was very difficult to break him. However, I felt that I could have my chances in the rallies and I believe I won almost all the longer points. That was a reassuring thought during the match, so even after I lost the second set and fell behind a break in the third, I had a very positive reaction. I went up a gear and started dictating with my forehand."

For Musetti, it would be understandable to experience a dip in energy, but he's picked up right where he left off at the Foro Italico. Last week, in Rome, Musetti made his ATP Masters 1000 debut. The 18-year-old native son earned his first Top 50 wins over Stan Wawrinka and Kei Nishikori, storming into the Round of 16 at the Internazionali BNL d'Italia.

Musetti captured all the headlines in Rome, earning instant celebrity status as he surged into the Top 200 of the FedEx ATP Rankings. One week later, the #NextGenATP star is suddenly the player to beat as he returns to action on the ATP Challenger Tour in nearby Forli.

"I feel like my shape is really good and my game is following, even the shoulder problem that I had in Rome seems to be gone. I recovered perfectly from last week and I really feel in a good form now and do not fear facing players that are ranked higher than me. Obviously, we will see in the next round." 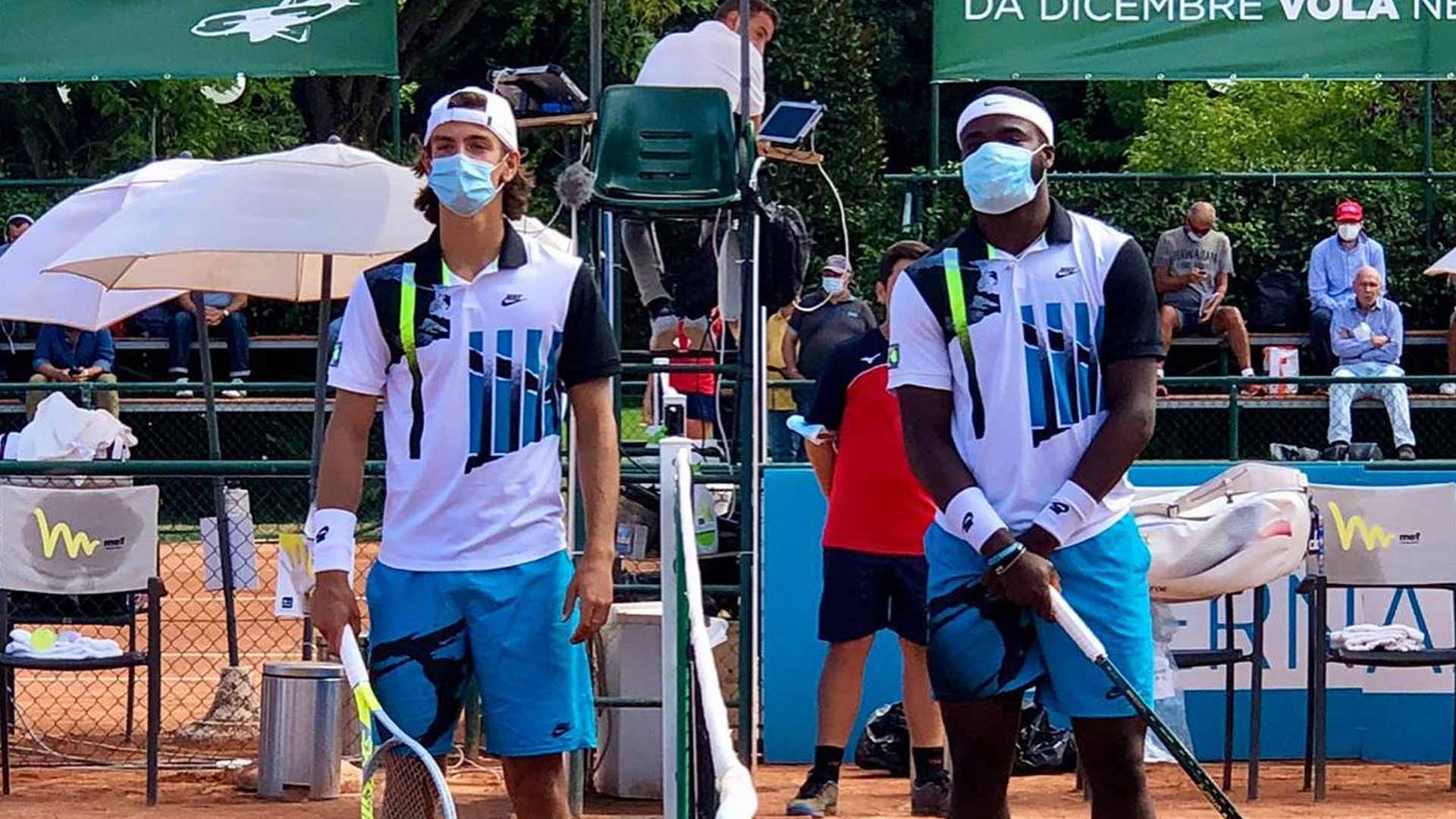 Musetti will bid for a fourth Top 100 win in 10 days when he faces countryman Andreas Seppi on Thursday. Fourth seed Salvatore Caruso and sixth seed Lloyd Harris also remain in a stacked top half of the draw.

A first Challenger final appearance remains the top priority for the surging 18-year-old.

"Especially with so many people out here cheering for me, it would be a little dream of mine if it comes true," Musetti said of potentially winning his first title in Forli. "So obviously, I hope I can win the trophy this week."