Lorenzo Musetti is featured in the November 2020 edition of Esquire Italia.

It has been a breakthrough year in more ways than one for Italian #NextGenATP sensation Lorenzo Musetti. Less than two months after bursting onto the ATP Tour with an impressive run at the Internazionali BNL d’Italia, where he reached the third round as a qualifier, the 18-year-old is on the cover of Esquire Italia’s November issue.

The teen began the season outside the Top 350 in the FedEx ATP Rankings. But even with the five-month suspension of the ATP Tour due to the COVID-19 pandemic, Musetti has proven himself one of the brightest #NextGenATP stars.

After defeating Stan Wawrinka and Kei Nishikori in back-to-back matches in Rome, Musetti maintained his momentum by winning his first ATP Challenger Tour title in Forli. In Sardinia, he reached his maiden ATP Tour semi-final. Those efforts propelled him to a career-high World No. 123 last week.

Find below a translated excerpt of Esquire Italia's story and interview with the Italian. 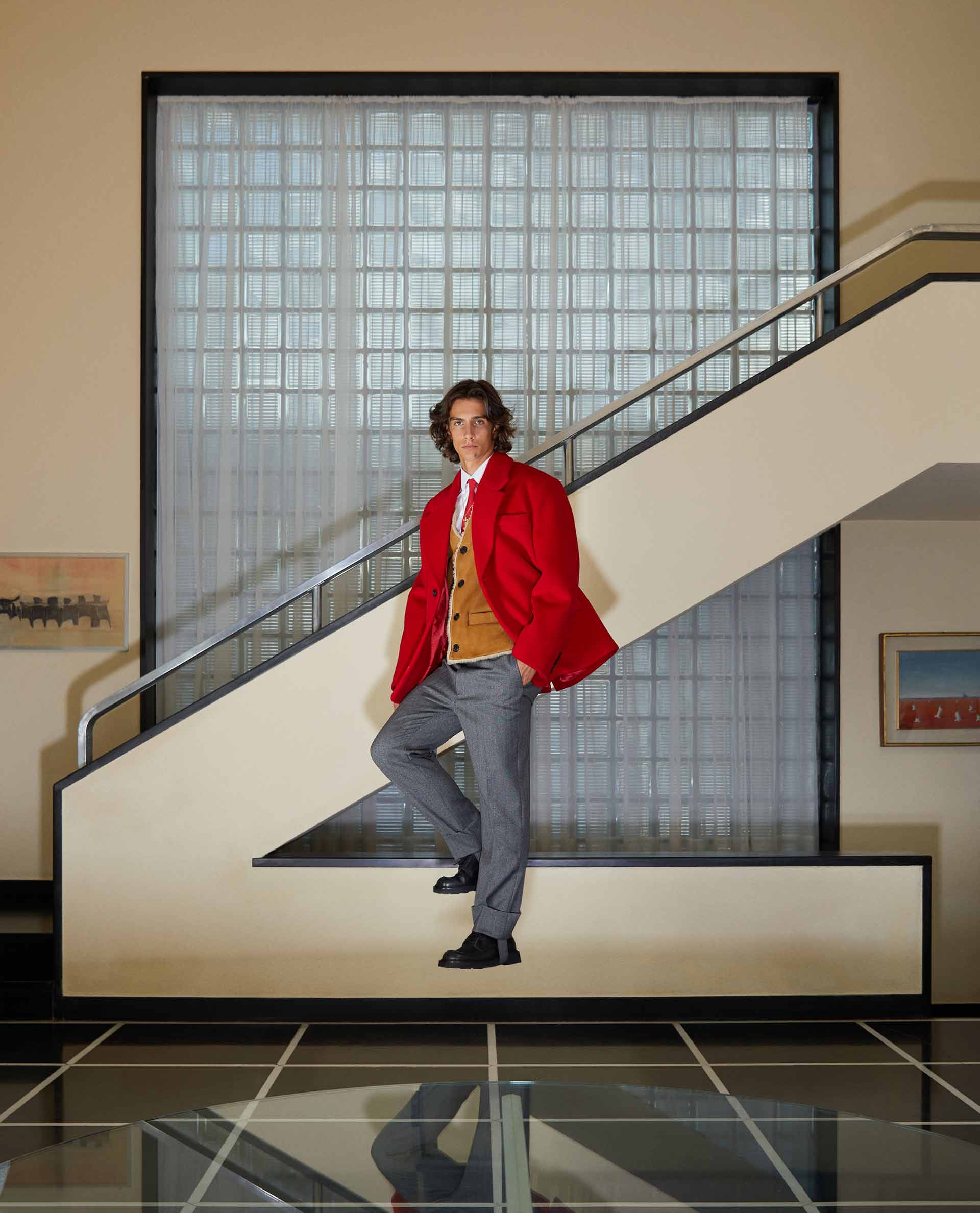 Photo Credit: Pietro Cocco
At the age of 18 he is the future of Italian tennis. [He is] a talent with great strokes that likes rap but considers himself retro, doesn't like clubs or TikTok, and is not into breaking rules at all.

Lorenzo Musetti has made a lot of promises to himself and one of them is to never open a TikTok account. At the age of 18 he became the first player born in 2002 to win a match on the ATP Tour, he won a junior Slam in Melbourne in 2019 and the tournament in Forlì this September.

Asked if sometimes all the discipline needed to succeed in tennis [becomes] too much, he says: "No, I wouldn't say that. I'm not really tempted to go out dancing or to a pub. If I have time off, which isn't often, I prefer to relax or go to the sea, which I love very much."

Q: How did everything start?
A: Thanks to my father who works in a marble company in Carrara. I started playing a bit with him at my grandmother's basement when I was four years old. It quickly became more serious and when I was eight they took me to the club in La Spezia, where I took part in team matches. That's where I met Simone Tartarini, who was first my teacher and then became my coach. It's thanks to him that I became a player.

Patrick Mouratoglou's academy has also been important since they often welcomed me for practice weeks there. But I have to say it again: If I become a great player, it will be a hundred per cent thanks to Coach Tartarini.

Q: What other sports do you like?
A: I really like basketball. But it's difficult to follow the NBA because of the time difference. LeBron James is one of my idols. 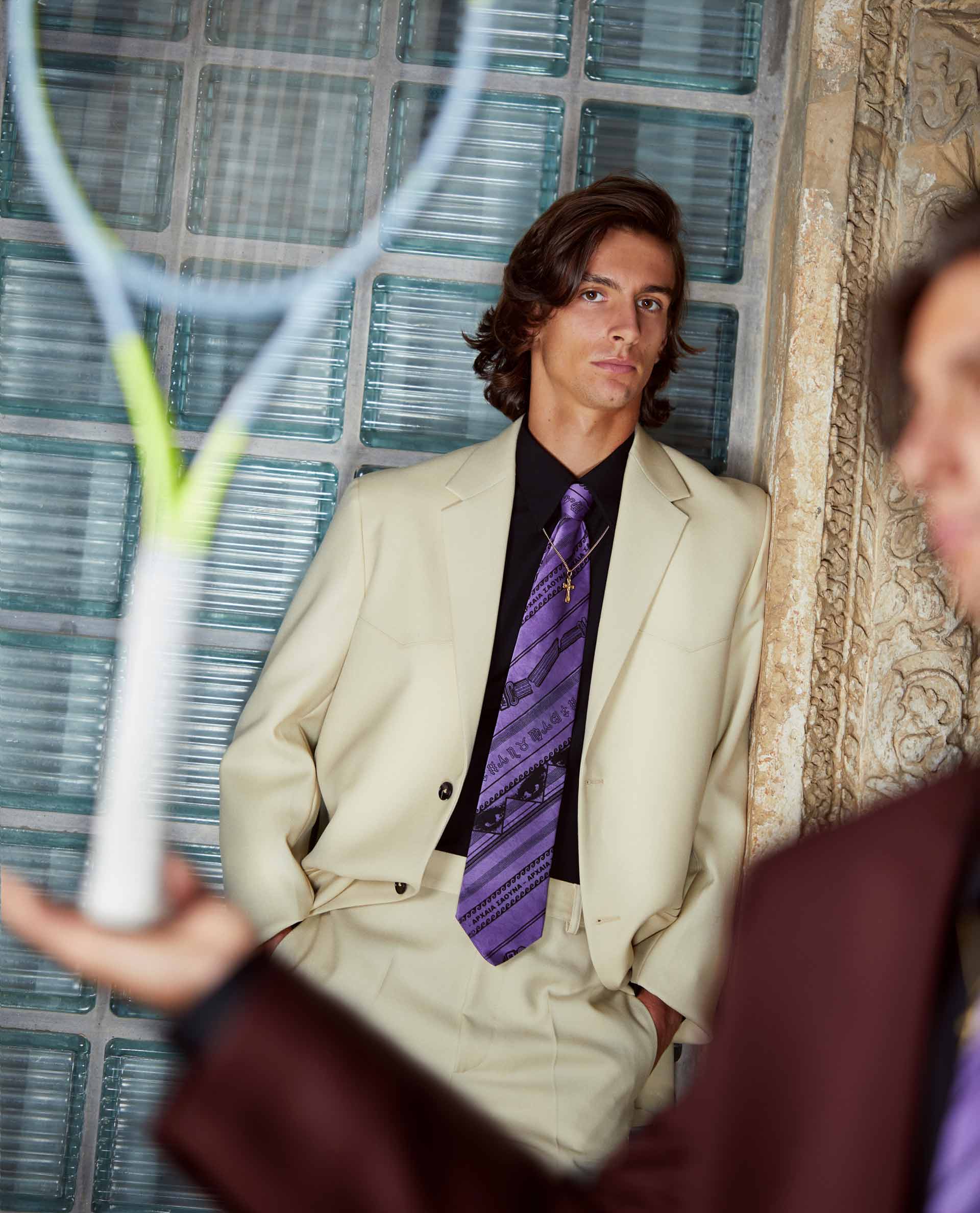