Lorenzo Musetti is back in action in Parma, Italy.

Tiafoe Gets Musetti Rematch; Alcaraz In Action In Barcelona

On Wednesday, Frances Tiafoe will get his rematch.

Two weeks ago, the American met surging 18-year-old Lorenzo Musetti for the first time at the ATP Challenger Tour stop in Forli, Italy. They would battle for more than two hours with Musetti eventually getting the better of the World No. 67, en route to his maiden title.

Tiafoe will have a chance to avenge that defeat when they roll it back on Wednesday. This time, the stage will be the Internazionali di Tennis Emilia Romagna in nearby Parma.

"He's a nice kid and he's playing really great tennis, so it's going to be a nice match," said Tiafoe after defeating Blaz Rola on Tuesday. "Hopefully we can play like we did last time. He's coming up and I need to get my ranking back up, so it will be an exciting match."

It was in the second round in Forli that Musetti fought through a tight three-setter against Tiafoe. The Italian was coming off a breakthrough performance at the ATP Masters 1000 event in Rome and he would carry the momentum back to the Challenger circuit. Musetti would lift his first trophy after claiming four straight Top 100 wins, becoming the youngest to do so since 2000.

In total, 10 players inside the Top 100 of the FedEx ATP Rankings are competing in Parma. Former World No. 16 Philipp Kohlschreiber meets Italy's Marco Cecchinato in the second round, with Rio de Janeiro finalist Gianluca Mager and two-time ATP Tour champion Federico Delbonis also in a stacked top half of the draw with Tiafoe and Musetti.

Meanwhile, in Barcelona, Spaniards Carlos Alcaraz and Jaume Munar headline at the Sanchez-Casal Academy. The third edition of the Challenger 80 event is the first of three Challengers in Spain in the coming weeks. Tournaments in Alicante and Marbella will follow in October.

Alcaraz is seeking his second ATP Challenger Tour crown since the COVID-19 restart in mid-August. The 17-year-old lifted the trophy in Trieste, Italy, to become the youngest Spanish champion since Rafael Nadal in 2003. He faces countryman Mario Vilella Martinez in the second round in Barcelona, following a straight-set win over third seed Pedro Sousa to open his campaign.

"These are very difficult conditions and it's windy here, but I know I can play at a high level," said Alcaraz. 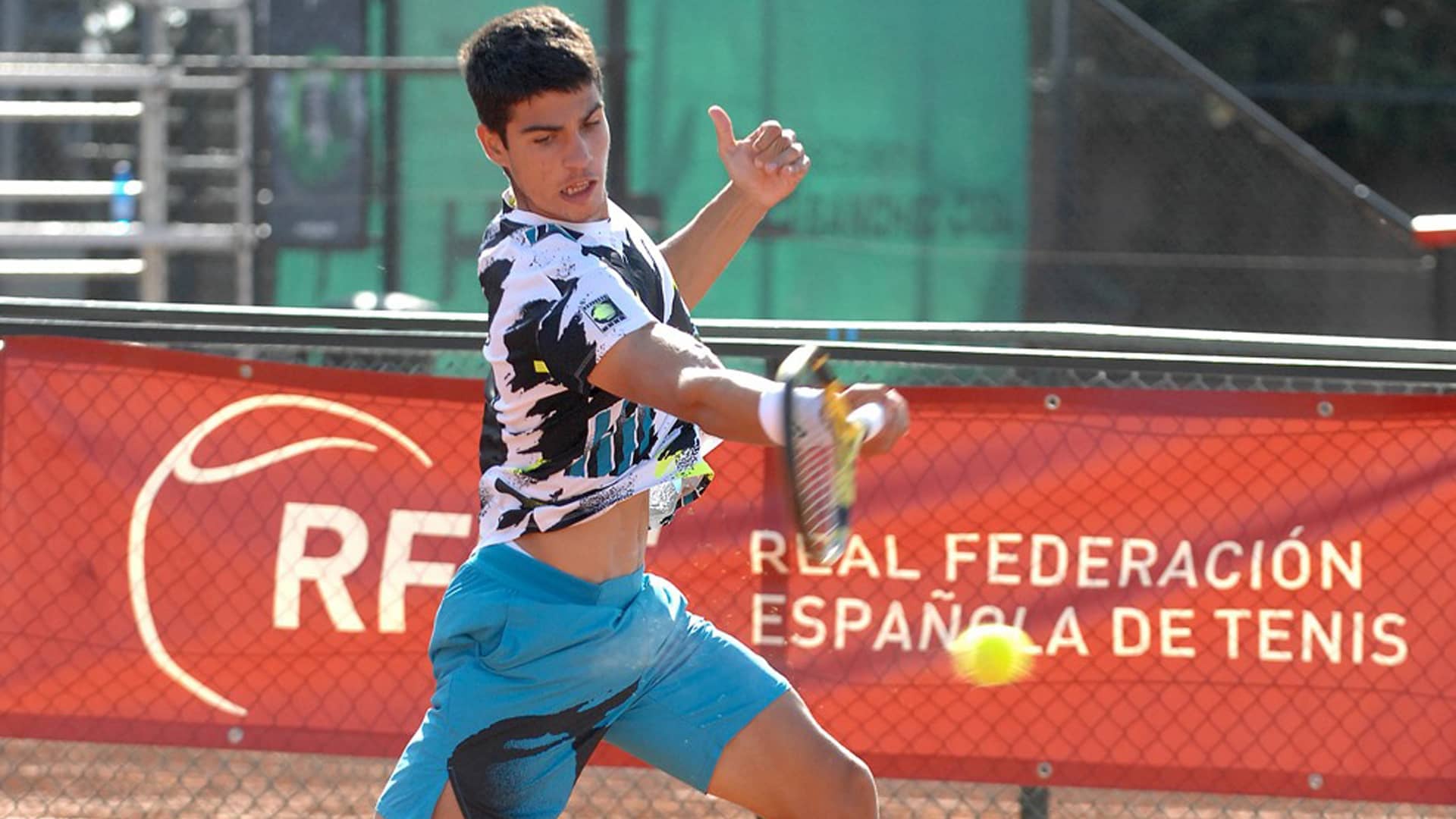 Top seed Munar, meanwhile, is seeking a return to the Top 100 after first-round defeats at the US Open (l. to Thiem) and Roland Garros (l. to Tsitsipas). He sits at No. 109 in the FedEx ATP Rankings. Facundo Bagnis, who lifted the trophy in Biella, Italy, on Monday, is also in the draw, as is Australia's Christopher O'Connell and #NextGenATP star Brandon Nakashima. Lorenzo Giustino, who won the longest match at Roland Garros (thus far) - 18-16 in more than six hours - returns to the court in Barcelona.