Rafael Nadal became the first Spaniard since Manuel Santana in 1966 to win the Wimbledon title in 2008.

After losses to Roger Federer in the 2006 and 2007 championship matches at SW19, Rafael Nadal entered his third straight Wimbledon final against the Swiss in the form of his life in 2008.

In the past month, the Spaniard had dropped just four games against Federer to win his fourth consecutive trophy at Roland Garros before clinching his maiden grass-court title at the Fever-Tree Championships. By the time he walked onto Centre Court against the five-time defending champion, Nadal had won 34 of his past 35 matches, including 23 straight victories.

But Federer was still the man to beat on grass. The 26-year-old was riding an all-time record 65-match winning streak on grass, which included 40 consecutive wins at the All England Club. Federer was aiming to become the first player in the Open Era to win six consecutive Gentlemen’s Singles titles, after tying Bjorn Borg’s streak of five straight titles between 1976 and 1980 with a five-set win against Nadal in the 2007 final.

After rain had delayed the start of the match, it was Nadal who made the brighter start on final Sunday. The Mallorcan claimed the only break of the first set and recovered from a 1-4 deficit in the second set to lead by two sets.

Less than 10 minutes after Federer escaped from 3-3, 0/40, in the third set, rain forced the players to leave the court for 80 minutes. When the final resumed, Federer raised his level to extend the match to a fourth set.

As was the case in the third set, neither player was able to claim a break of serve in the fourth set. In one of the greatest tie-breaks in Wimbledon history, Federer rallied from 2/5 down and saved two championship points to force a decider. Memorably, at 7/7, Nadal ripped a forehand passing shot winner to earn his second championship point, only for Federer to save it with a backhand passing shot down the line before levelling the match. 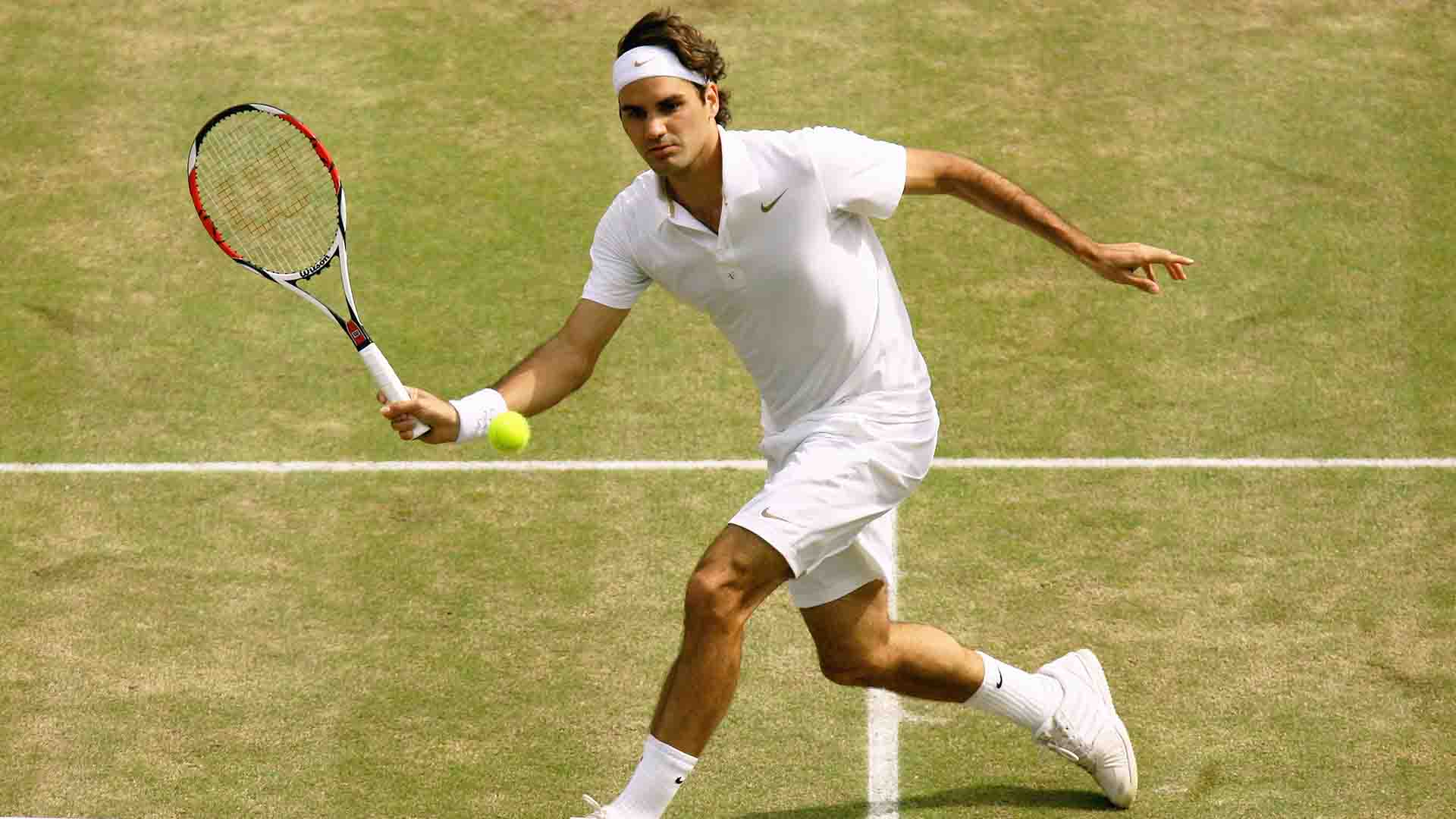 After a half-hour rain delay at 2-2 in the decider, Federer and Nadal could not be separated. The crucial break came at 7-7, as Nadal claimed three of the opening four points on Federer’s serve and extracted back-to-back forehand errors from his opponent to serve for the match.

Federer bravely saved a third championship point in the following game, before Nadal clinched the title with his fourth opportunity. As Federer struck a forehand approach into the net, the Spaniard collapsed to the ground in near darkness, after four hours and 48 minutes of play, at 9:15 p.m. local time.

“It's impossible to explain what I felt in that moment but I'm very, very happy,” said Nadal. “It is a dream to play on this court, my favourite tournament, but to win I never imagined."

After greeting his rival at the net, Nadal climbed into the players’ box to celebrate with his family and friends, before marching across a commentary box roof to greet Crown Prince Felipe, the then-heir to the Spanish throne, and his wife, Princess Letizia in the Royal Box.

With the victory, Nadal became the first man since Borg in 1980 to capture the Roland Garros and Wimbledon trophies in the same year. The 22-year-old also closed the gap on World No. 1 Federer in the FedEx ATP Rankings to just 545 points. Nadal eventually passed Federer to become World No. 1 for the first time in his career on 18 August 2008.

“[It is] probably my hardest loss, by far… I'm happy we lived up to the expectations. I'm happy the way I fought. That's all I could really do,” said Federer.

Federer was attempting to become the first man since Henri Cochet in 1927 to recover from two sets down in a Wimbledon final. The Swiss made a successful return to the All England Club in 2009, beating Andy Roddick 16-14 in another extended fifth set to move clear of Pete Sampras with a record 15th Grand Slam crown.