Nadal Is Back! Joins Munar For Melbourne Doubles Win

After five months on the sidelines, Rafael Nadal made a winning return to the ATP Tour on Tuesday when he joined forces with fellow Spaniard Jaume Munar on the doubles court at the Melbourne Summer Set.

Munar and Nadal received a warm reception at Melbourne Park and they didn’t disappoint in a 6-3, 3-6, 10-4 victory over Argentines Sebastian Baez and Tomas Martin Etcheverry in 76 minutes. It was Nadal’s first match since 5 August at the Citi Open and the pair next challenges fourth seeds Andrey Golubev and Franko Skugor.

Nadal will start his 2022 ATP Tour singles campaign against American Marcos Giron or Ricardas Berankis, a Lithuanian qualifier, in the second round. 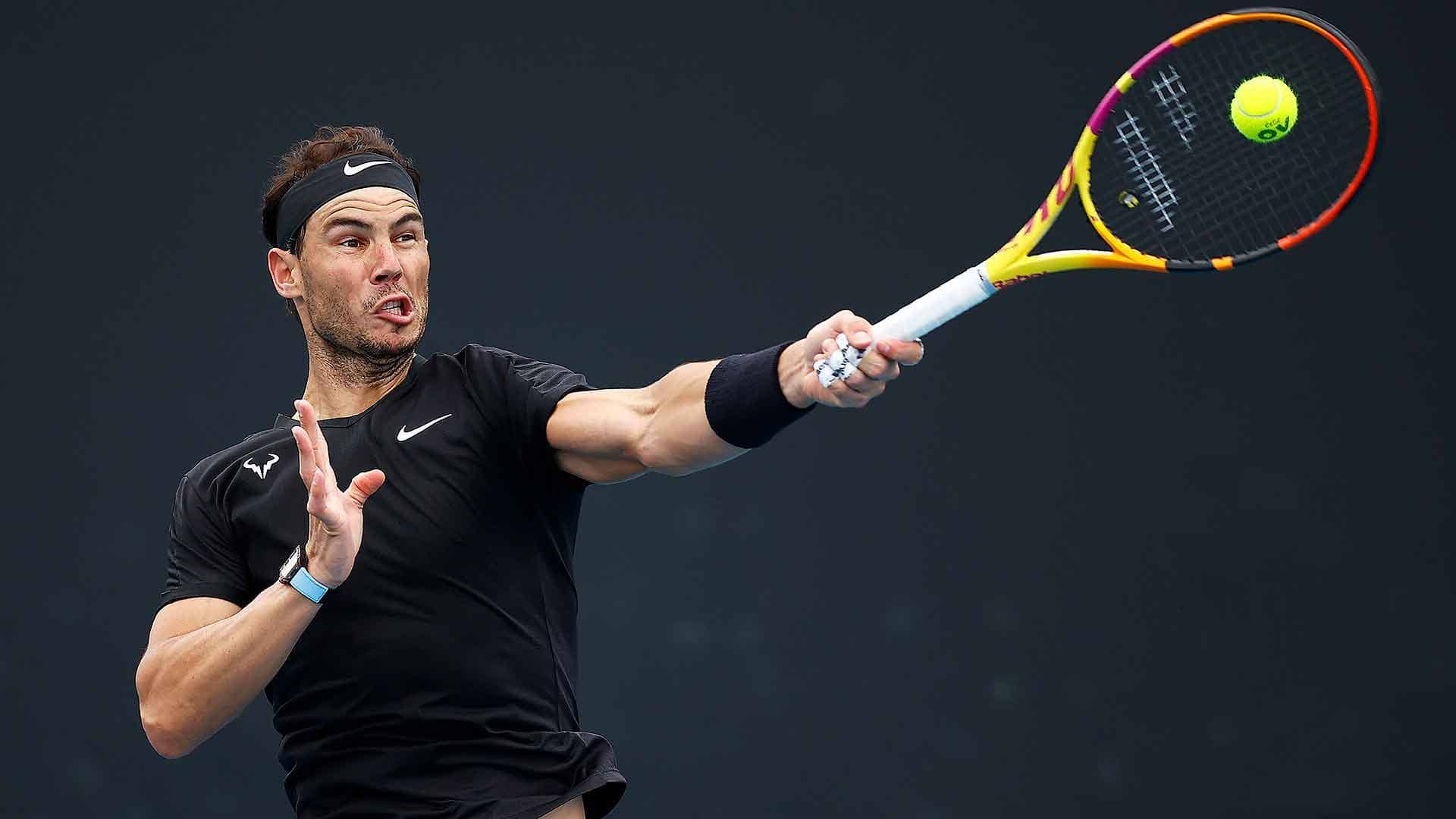